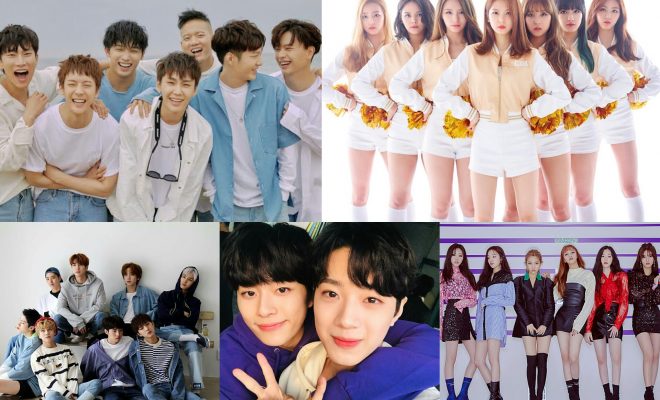 United Cube fans, the entire family of Cube Entertainment artists will be taking over Japan for you. 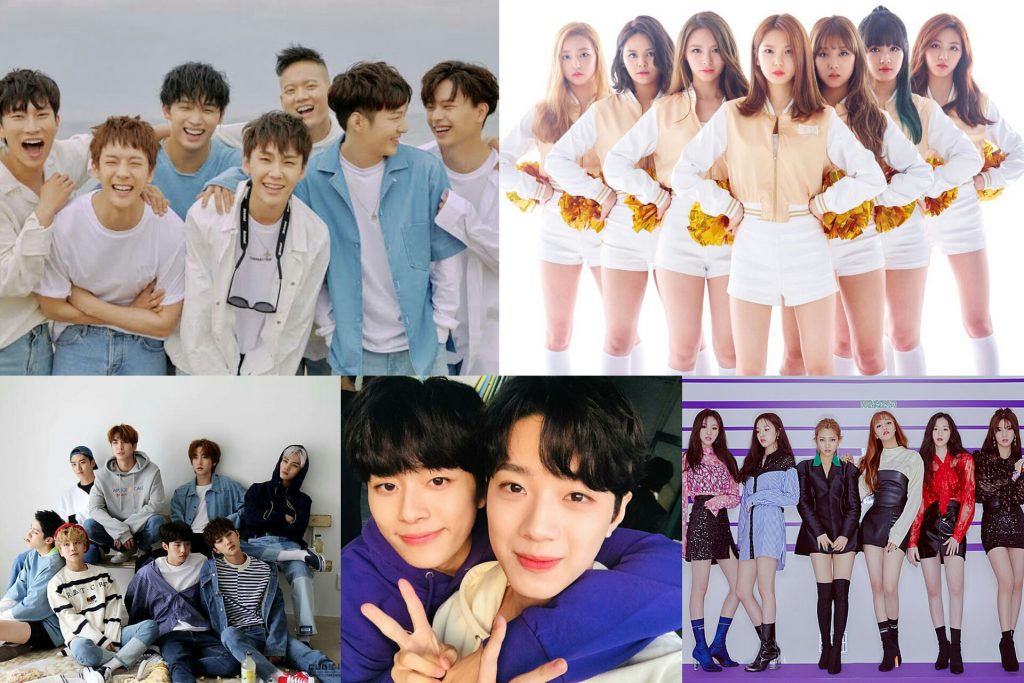 Titled U-CUBE FESTIVAL 2019 IN JAPAN, the show will be bringing together Cube Entertainment’s talented artists on one stage. It is set to take place on March 23 at the Musashino Forest Sports Plaza in Tokyo.

BTOB’s remaining members Hyun Sik, Peniel, Il Hoon, and Sung Jae will be serenading their Melodies for the event, hopefully filling the void left by the group’s three missing members who had already enlisted in the military.

READ: BTOB’s Changsub Bids Goodbye As He Enters The Military For Mandatory Service 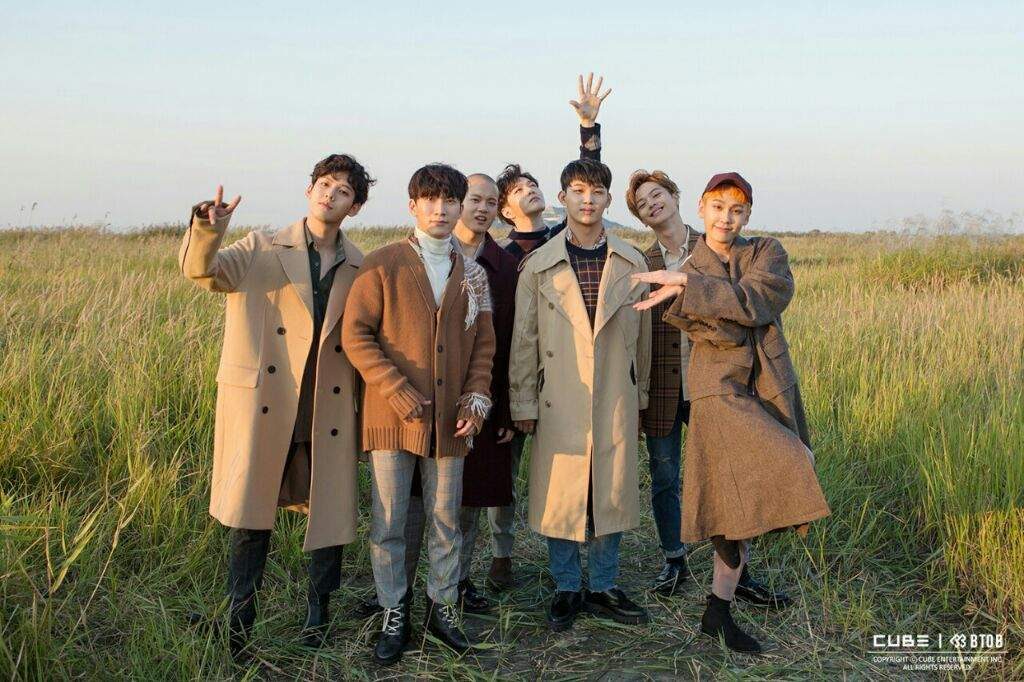 Fellow boy group PENTAGON will also get their time to shine on stage for the event. Meanwhile, Cube’s girl groups CLC and 2018’s monster rookies (G)I-DLE will also take over to show what true girl power is with their colorful performances.

Of course, fans’ favourite chick idols Yoo Seon Ho and former Wanna One member Lai Kuan Lin will also be going up on stage to show just how much they have grown as performers.

U-CUBE FESTIVAL 2019 IN JAPAN will be hosted by Cube Entertainment and Universal Music Japan’s joint label U Cube. It will be the first joint concert from the company in nine months following the 2018 UNITED CUBE – ONE event held in Ilsan in June 2018.

Which artists from Cube Entertainment are you most looking forward to seeing on stage? Let us know by leaving a comment below, giving us a holler on Facebook, or tweeting us at @hellokpop!