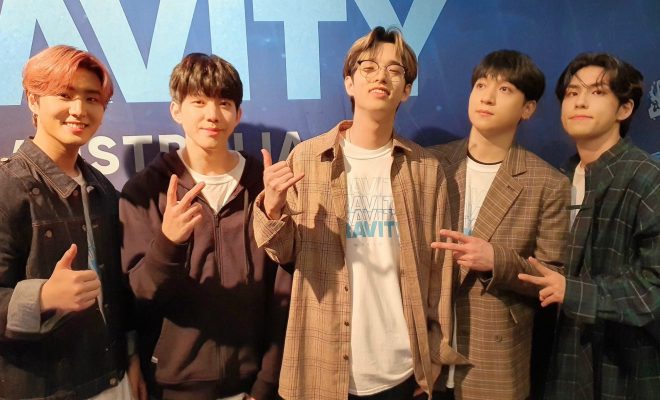 European My Days will be up next to experience the sweet chaos from DAY6 for their latest world tour!

DAY6 has unveiled the dates and locations, along with ticketing details, for the European leg of their GRAVITY world tour – which will commence in 2020! 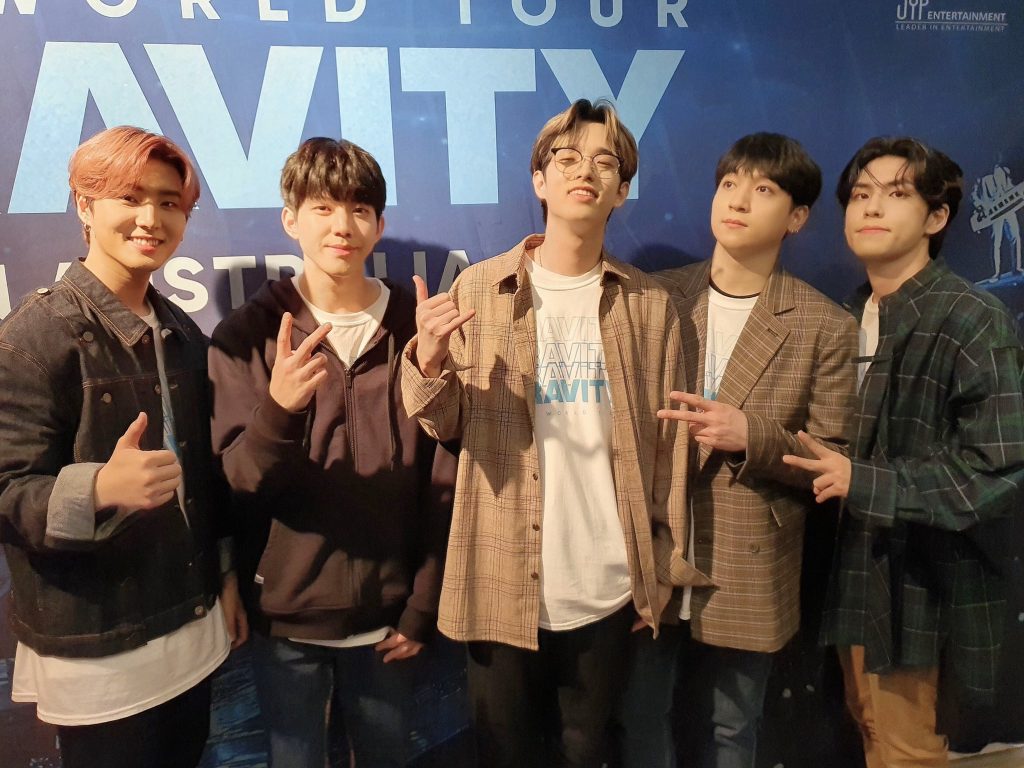 Marking the start of another spectacular year for the band, the various stops of the European leg of their current world tour will be drawing fans towards their marvelous music and phenomenal performances beginning with its kick-off in Milan with an electrifying show on January 8 at the Fabrique Milano.

Fans in Paris will then get to shower the quintet with love, as their city is most known for, this January 10 at the Les Docks de Paris – Pullman. London’s O2 Academy Brixton will then get to witness DAY6’s rocking performances on January 12, followed by Amsterdam’s The Box on January 16.

My Days in Berlin will also get the chance to hear the band’s top-notch music and witness their adrenaline-pumping performances live on January 18 at the Verti Music Hall. Meanwhile, the quintet will get to “dance, dance” with their fans in Brussels at The Cirque Royal on January 22, as well as in Warsaw’s Progresja on January 24.

Afterwards, Sungjin, Jae, Young K, Wonpil, and Dowoon will head to Moscow on January 26 for a live showcase of their music at the Adrenaline Stadium, followed by a visit to My Days in Lisbon on January 29 at the Sala Tejo.

Finally, Madrid will have the group go up on stage to sing their hearts out to close the month on January 31 at the Palacio Vistalegre. 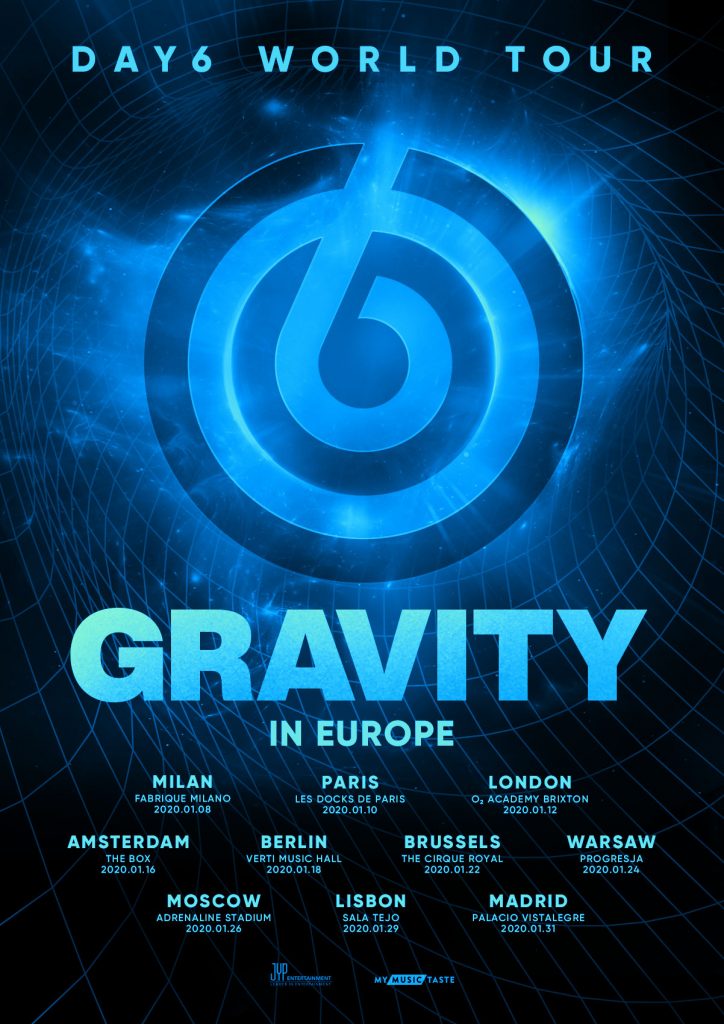