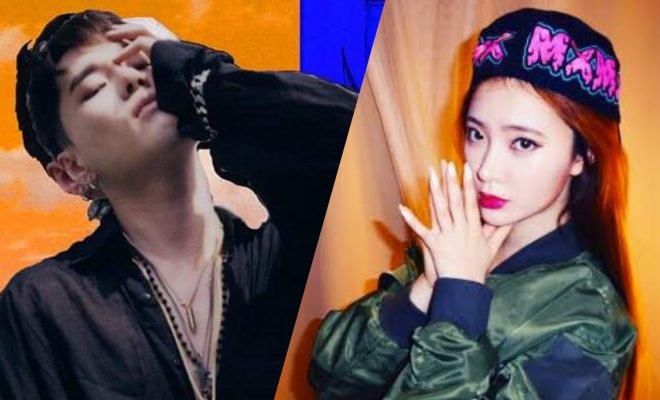 PH Rebels, gear up! Your one and only DEAN is coming to see you soon!

After more than two years, South Korean singer-songwriter DEAN will make his way back to Manila for a one-night-only joint concert with former EvoL member-turned-solo singer SAAY.

The singer-songwriter, who first met his local fans in 2016 via his DEAN 130 mood: TRBL Philippine Promo Tour, will once again greet Philippine Rebels on November 10 at the New Frontier Theater (formerly KIA Theatre) for DEANTRBL X SAAY. 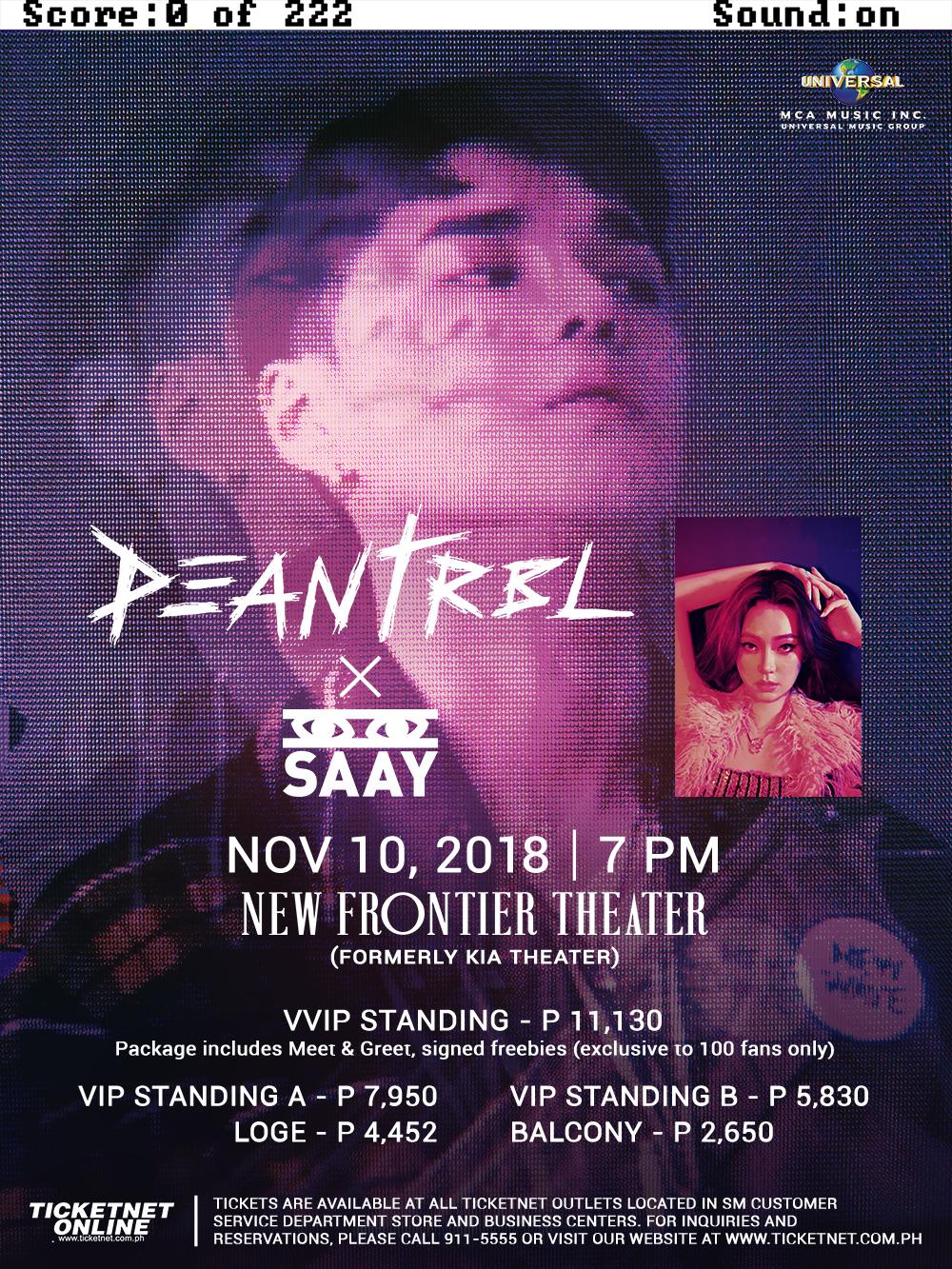 Aside from seeing DEAN back on Philippine concert stage, DEANTRBL X SAAY is made extra special as November 10 will mark the singer-songwriter’s 26th birthday. Additionally, the concert will see SAAY’s first performance in the country.

VVIP Standing tickets, exclusive to 100 fans only, include meet-and-greet opportunity and signed freebies. 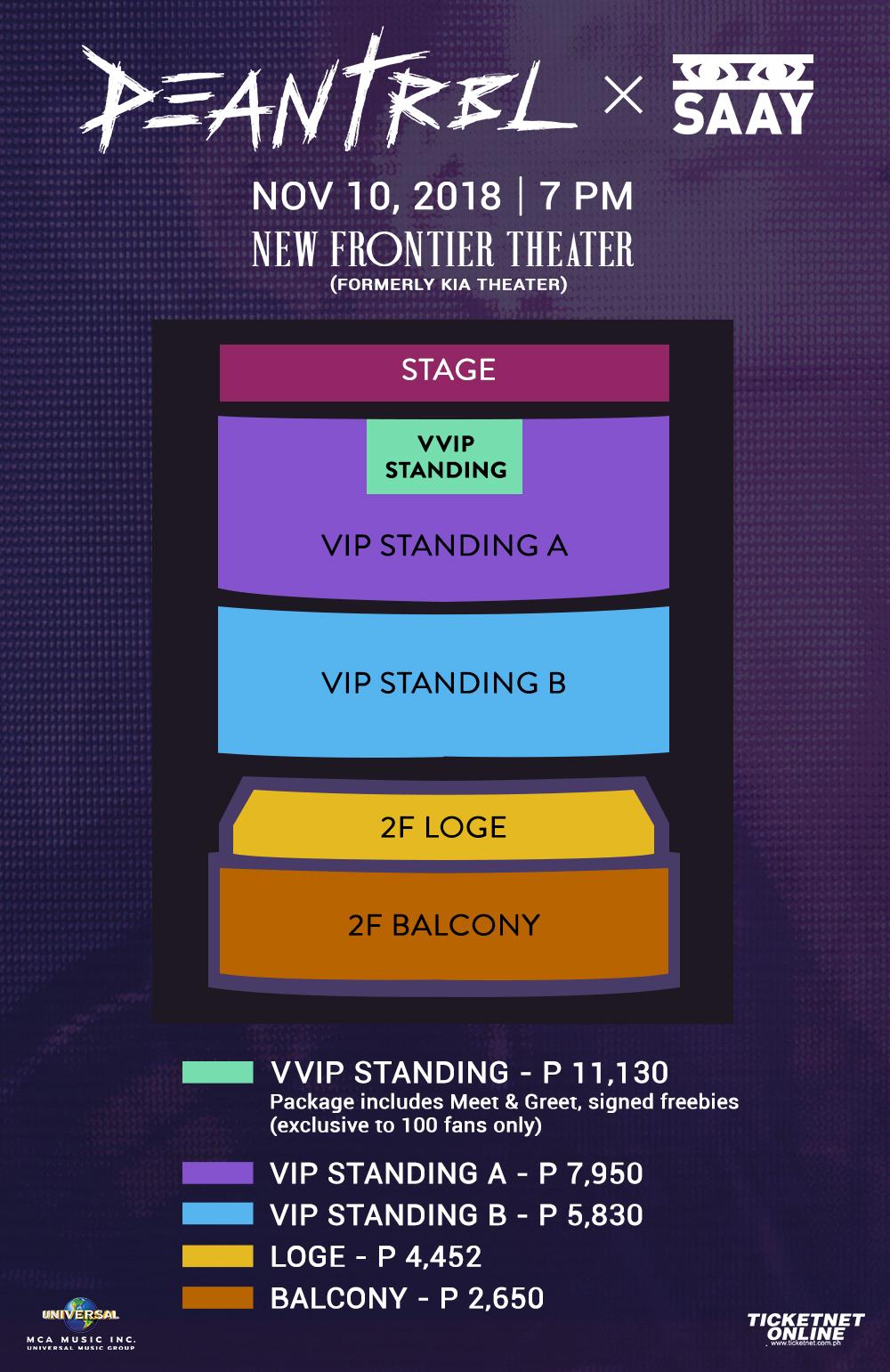 DEANTRBL: The Kind of “Trouble” You Will Love

DEAN began his music career at the young age of 16, performing alongside South Korean rapper Keith Ape. At 18 years old, the singer-songwriter started penning tracks for other K-Pop artists under the name Deanfluenza. His works as a songwriter and composer include EXO’s “Black Pearl” and “Unfair”, VIXX’ “Voodoo Doll” and “Eternity”, and Dynamic Duo’s “How You Doin’?”, among others.

As a singer, DEAN debuted in 2015 in the United States with his single “I’m Not Sorry” wherein he collaborated with Grammy winner Eric Bellinger. The same year, he teamed up with American singer Mila J on “Here & Now” and American rapper-singer Anderson Paak on “Put My Hands on You”. 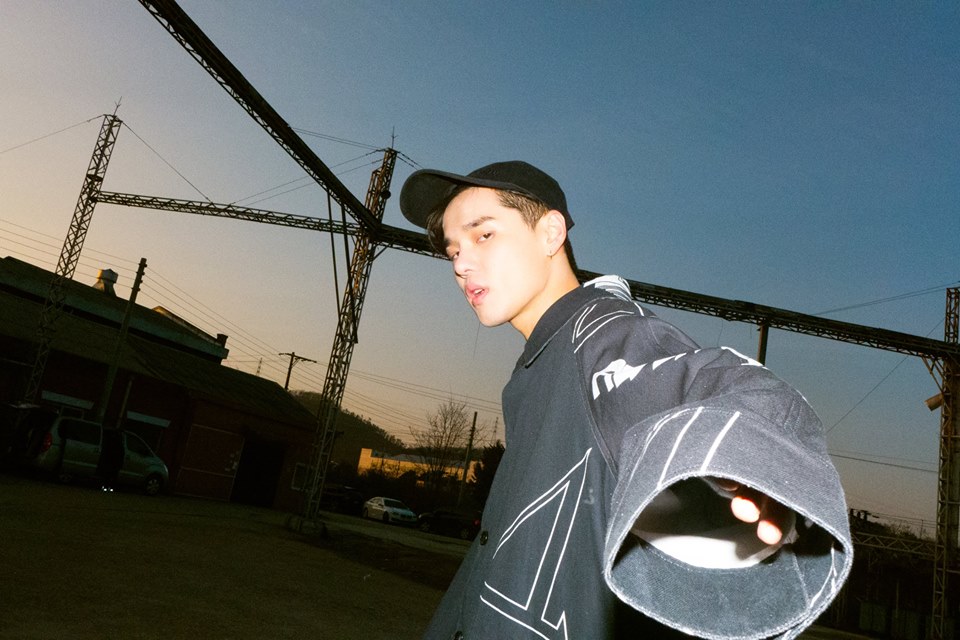 The singer-songwriter made his debut in South Korea in 2015 with the single “Pour Up”, featuring Block B’s rapper and fellow FANXYCHILD crew member, Zico. The following year, he released his first extended play 130 mood: TRBL. The EP contained tracks such as “Pour Up”, “what2do”, “D (half moon), and “21”.

In 2017, DEAN returned with the single album Limbo featuring tracks “Come Over” and “The Unknown Guest”. Before the year closed, the singer-songwriter released his chart-topping song “Instagram”.

SAAY: A “Claassic” Talent You Should Stan

SAAY started her career in the entertainment industry in 2012 as the leader, vocalist, and main dancer of five-member girl group EvoL. Also a talented songwriter, she has worked with Henry Lau, writing four songs for the singer’s second and third EPs.

In 2016, following the disbandment of EvoL, SAAY continued her music career as a solo artist and signed with Universal Music Korea. As a solo artist, she released her first digital single album The Zone via SoundCloud. The single contained three songs in Korean and English. 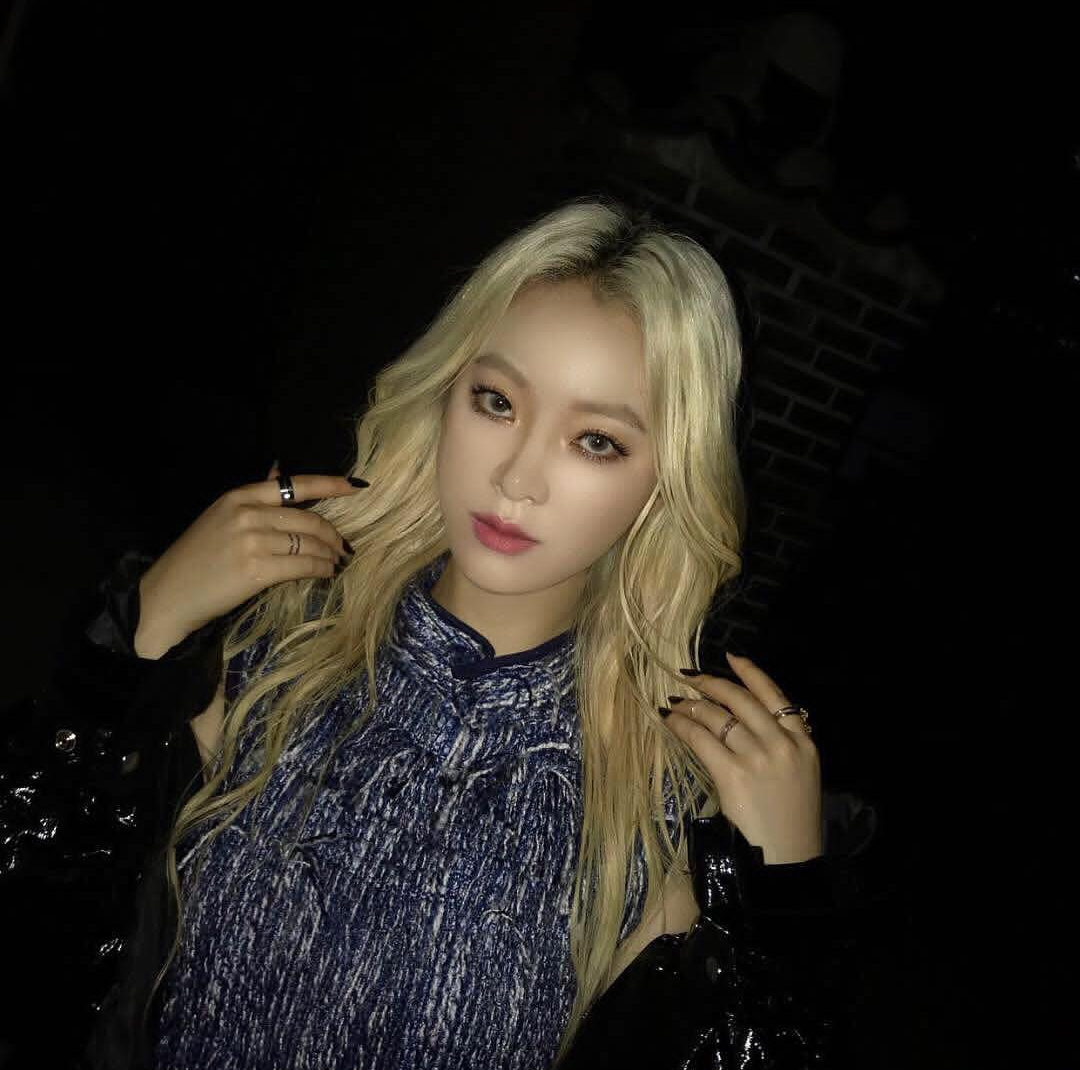 SAAY followed up The Zone with the song “Single”, a collaboration with Tish Hyman. The same year, she came out with the digital single album The Horizon and the song “Sweaty” featuring Crush.

In 2018, she released the songs “Cold View” and “Encore”. By May 2018, the singer-songwriter released her first studio album which included her previously released tracks, as well as, new track such as “Love Drop” and “Jaam”. 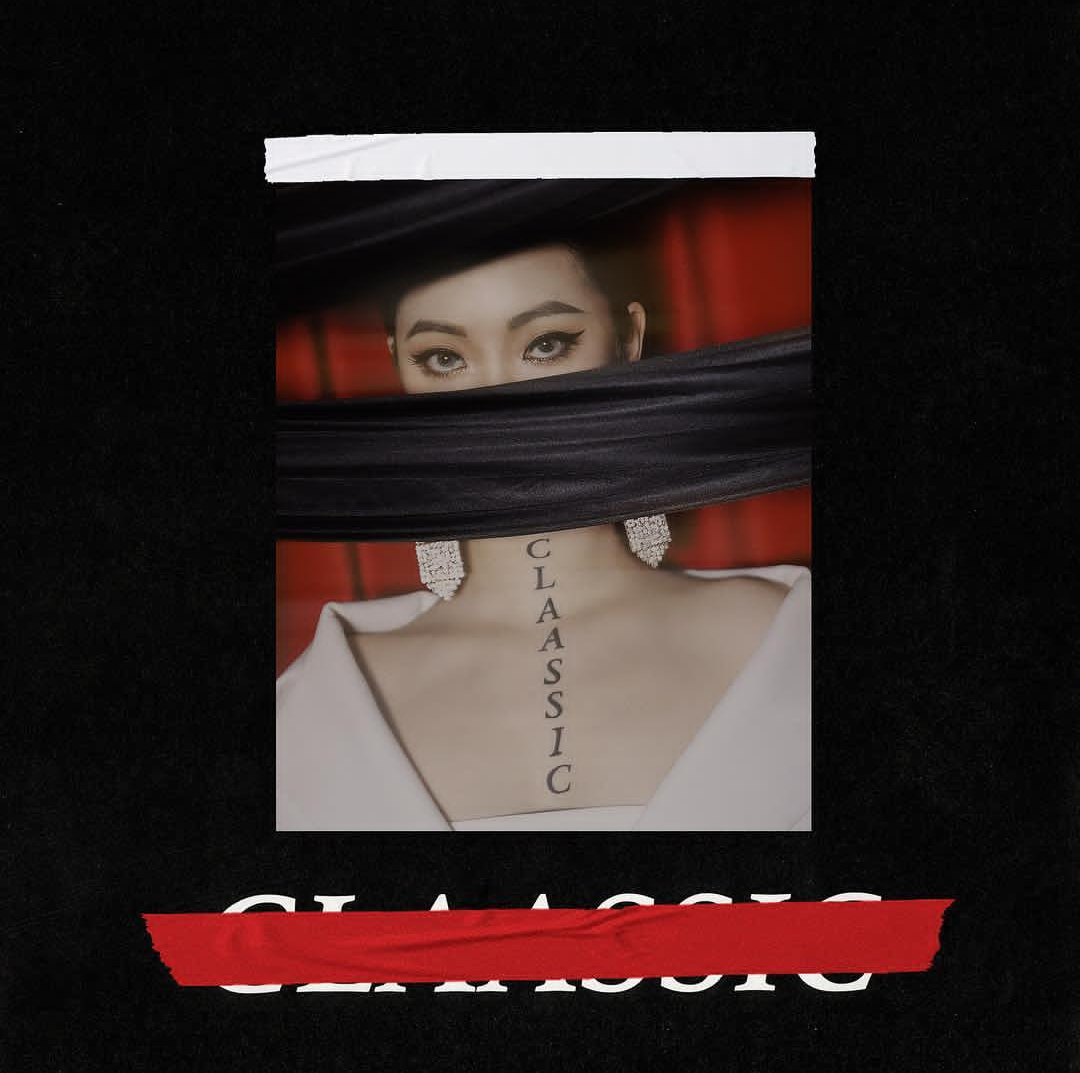