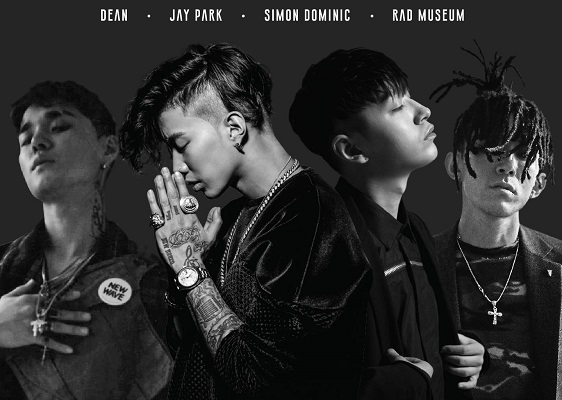 An above ordinary Korean Hip Hop Fan in Malaysia? You are invited to meet Dean, Jay Park, Simon Dominic, and Rad Museum personally this November! 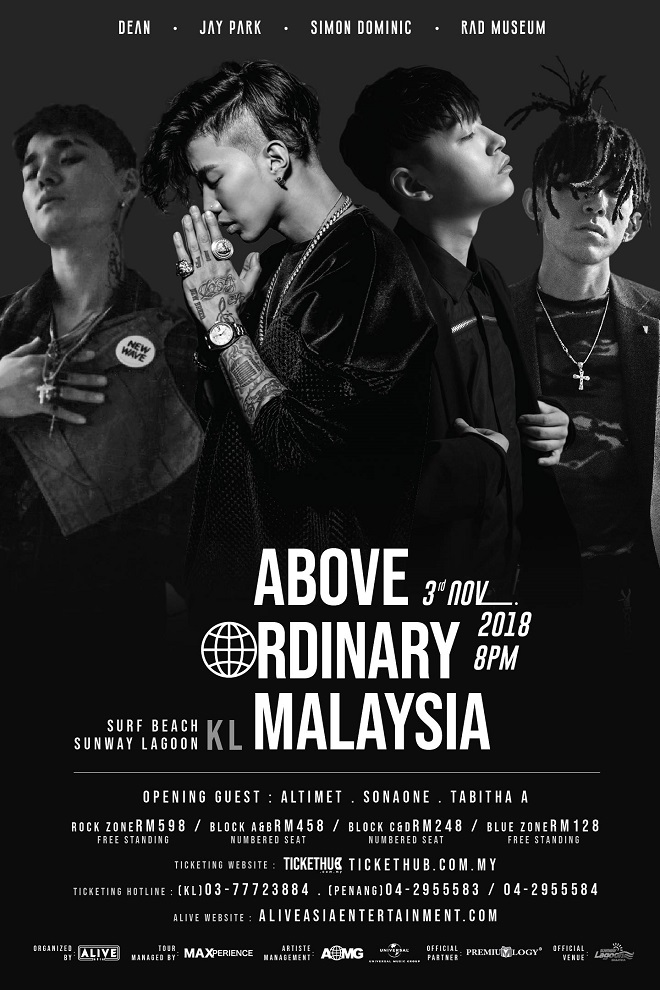 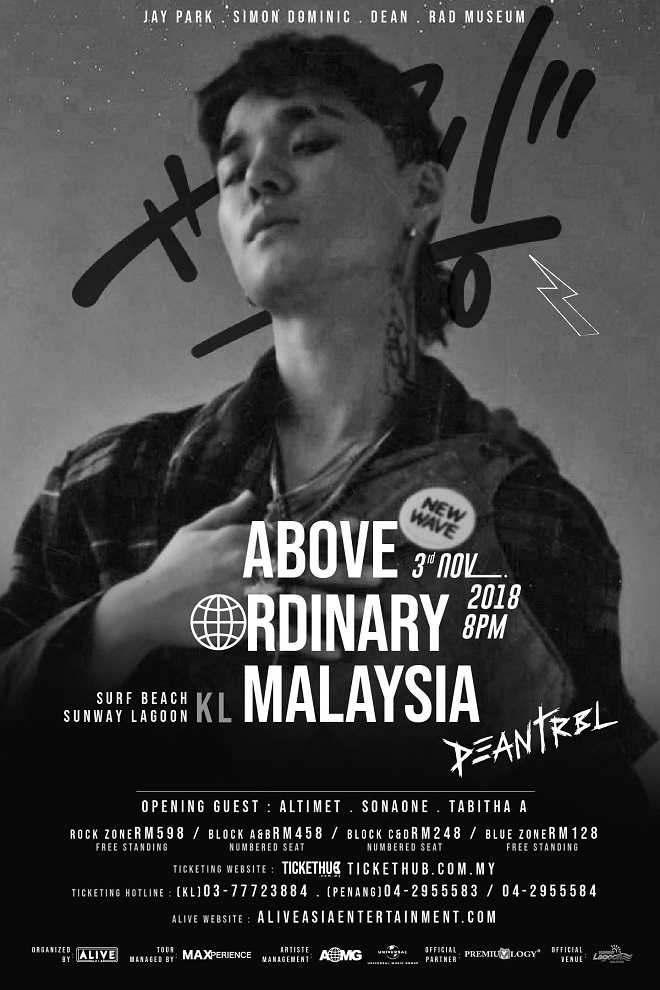 Dean is one of the front runners in the Korean music scene. He was the first Asian artist to perform in Spotify House. On March 2016, his first EP 130 mood : TRBL was well received and charted on numerous charts in the United States. 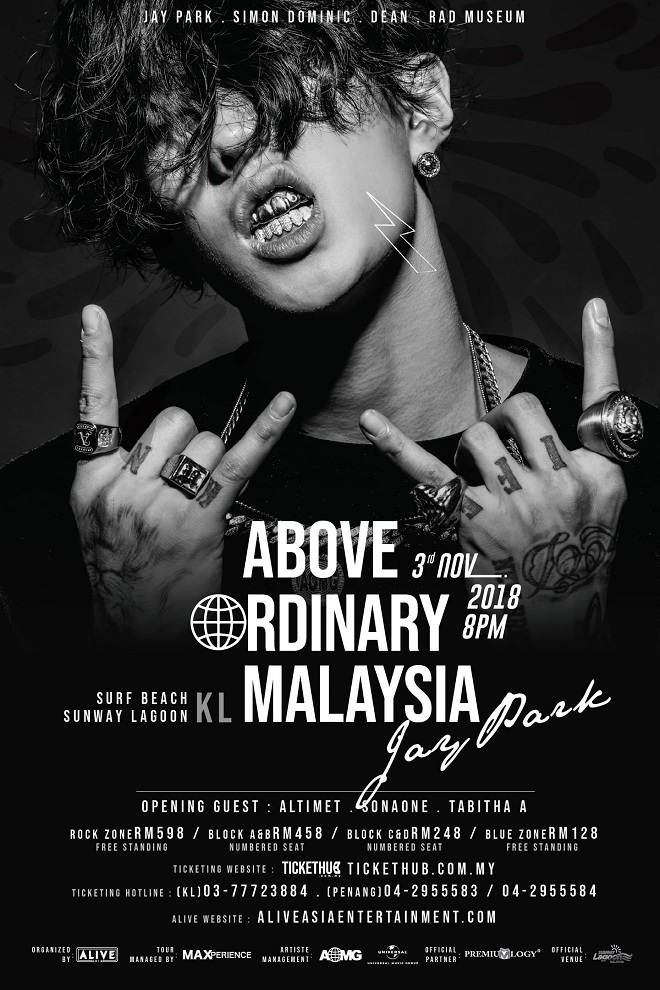 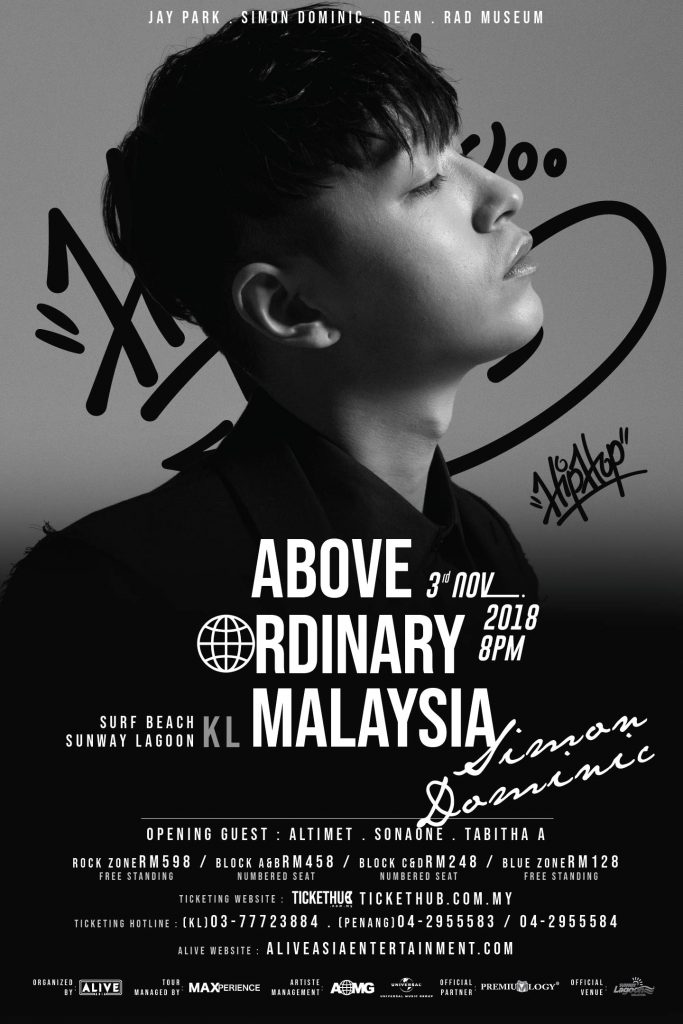 Simon Dominic has collaborated with more than 20 artists in terms of album making and song featuring since the year he started active in the music industry. “Me No Jay Park” is the latest single by him. 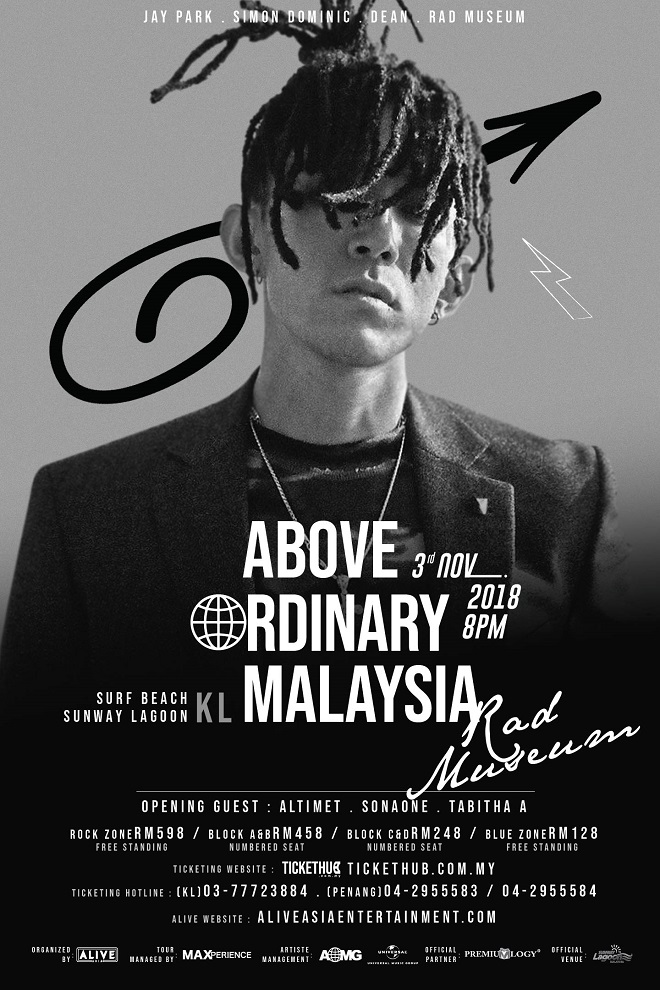 Rad Museum, or better known as Camper for a long time, came with his debut EP Scene this year. New to the scene, Rad Museum is just like a different type of artwork and exhibition that you can ever find in the museum, full of surprises.

Not to forget the local artists Altimet, Sonaone, and Tabitha A, who will also grace the show opening of Above Ordinary Malaysia, bringing exciting performances right before your eyes.

Organizer Alive Asia will be having a ticket counter in front of Sunway Lagoon Main Entrance (Information Counter) for the official launching event of Above Ordinary Malaysia on Saturday and Sunday (October 6-7) from 12pm until 9pm (local time).

Online ticket sales for Above Ordinary Malaysia shall start from October 8, 2018 from 12pm onwards via Ticket Hub website.