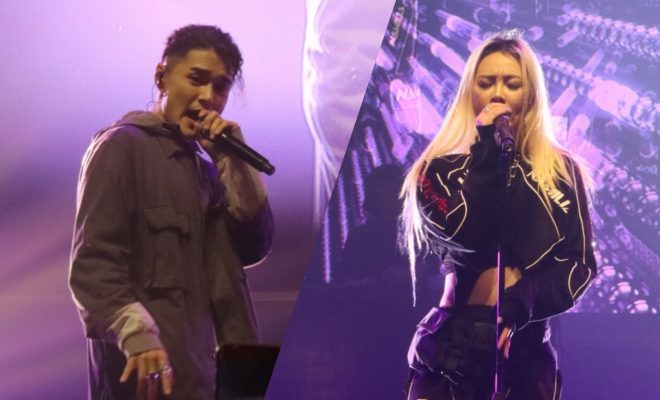 From blissful highs and sensual lows, #DEANxSAAYinManila was a smashing hit.

The chilly Manila weather complemented the heat of excitement inside the New Frontier Theater on November 10 with fans patiently anticipating the start of DEANTRBL X SAAY concert.

It was, in the first place, an awaited concert which marked the return of DEAN to the Philippine shore since his 2016 album tour and the singer-songwriter’s birthday. Moreover, it was SAAY’s first concert in the country. 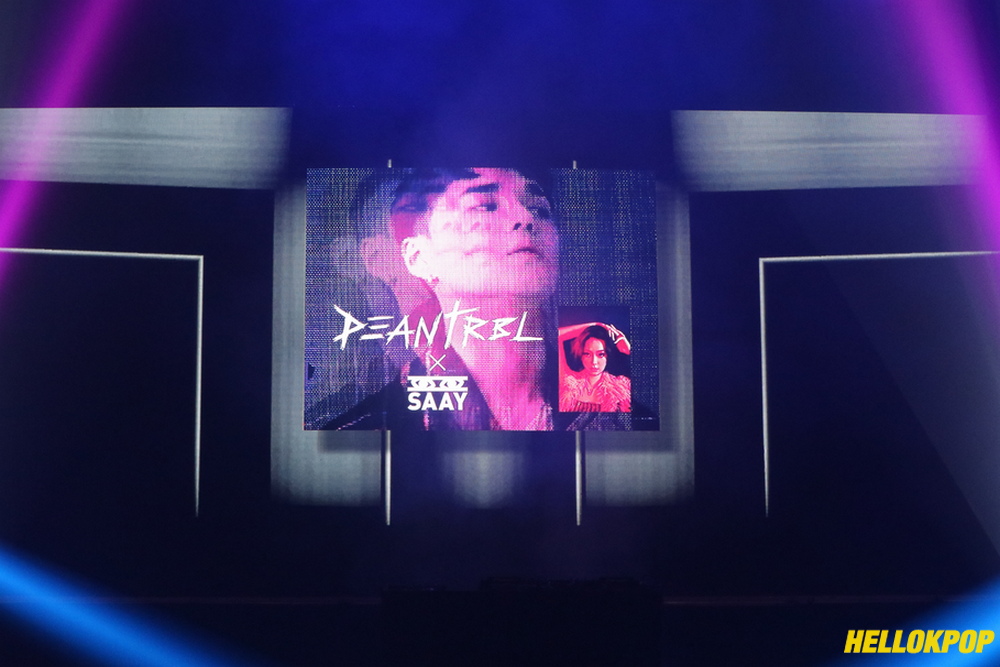 With the lights dimmed, the heavy atmosphere inside the theater signaled the start of the spectacle. From the first beats played by DJ Eun Seol, it can already be felt that the night is a night to remember.

Dancing with a mic stand, SAAY brought on the sensual atmosphere and got the audiencr feeling high as she took the stage with “Quiet Down” and “Vodka and Lemon Shot”. 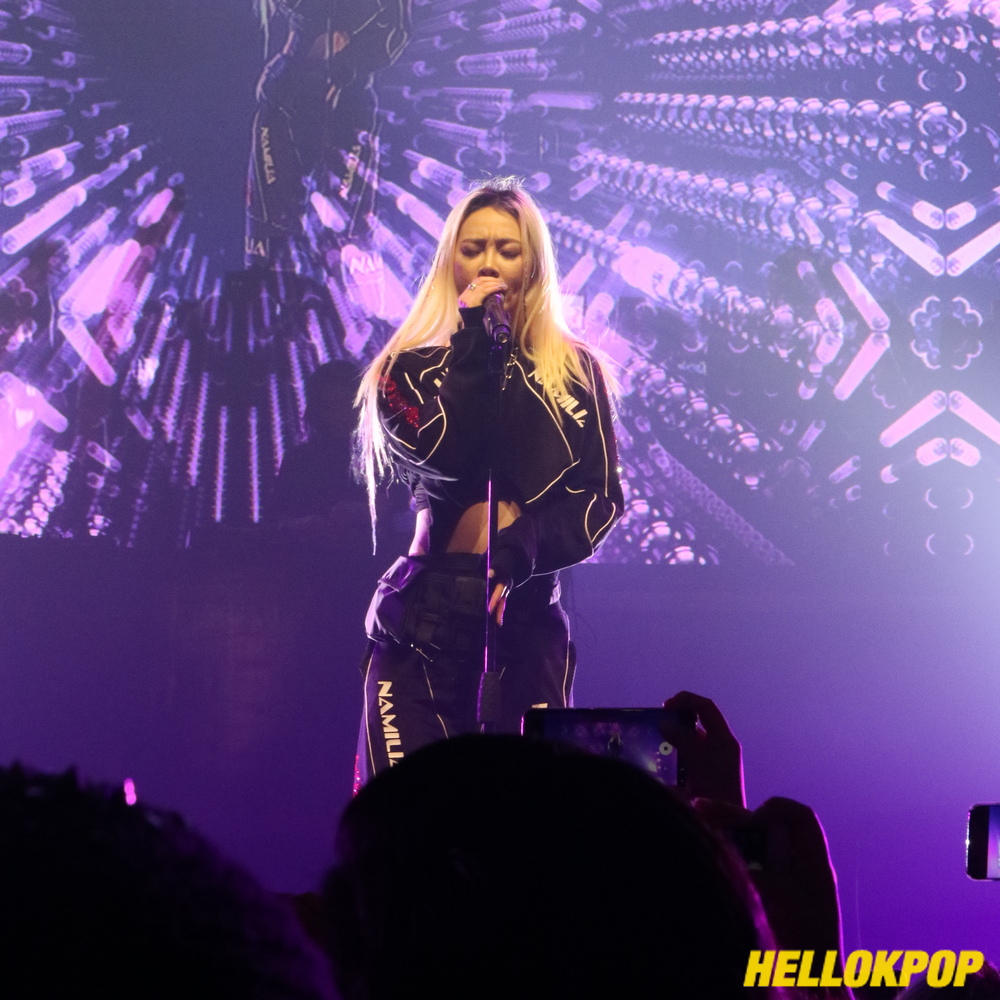 She expressed her love to the audience by saying “mahal kita (I love you)” and singing a short version of Frank Sinatra’s “L.O.V.E.”. She went on to display her smooth vocals with “Love Drop”. 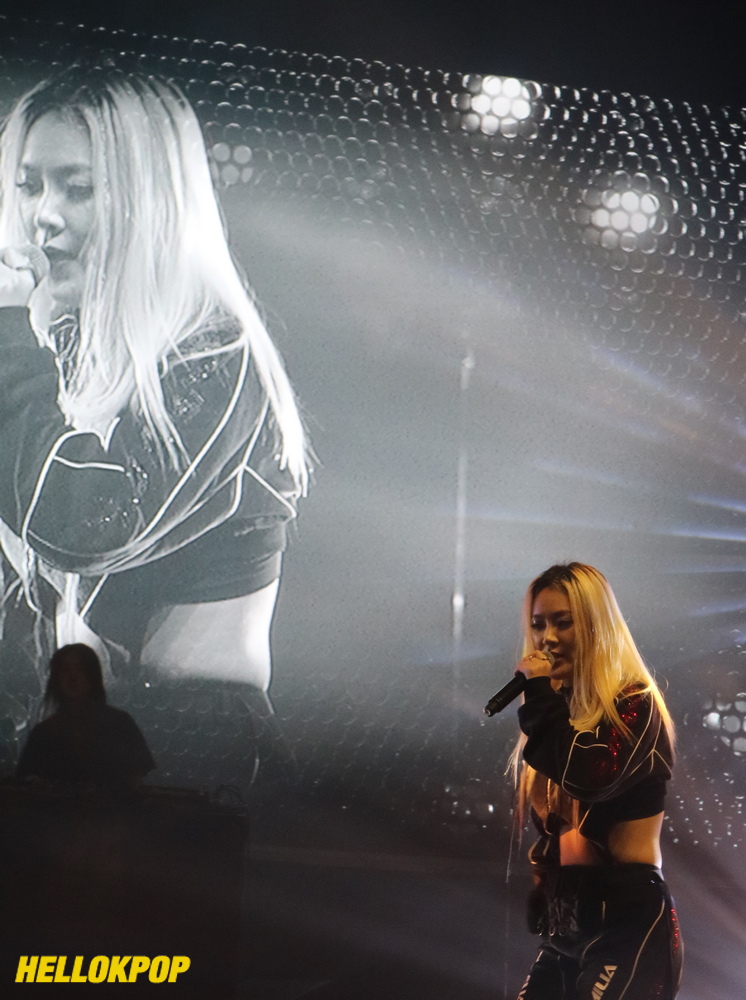 Locking hands with a lucky fan, she serenaded the New Frontier Theater with “Fallin'” before heating the the stage further with a sultry performance of “Sweaty”.

She confessed that she had changed her entire set list especially for the Manila concert.

She performed her debut single, “Circle” as the crowd happily sang along. The talented vocalist made the night extra special for fans with “Cold View” which she performed for the first time in a concert.

SAAY closed off her set with “Encore”. 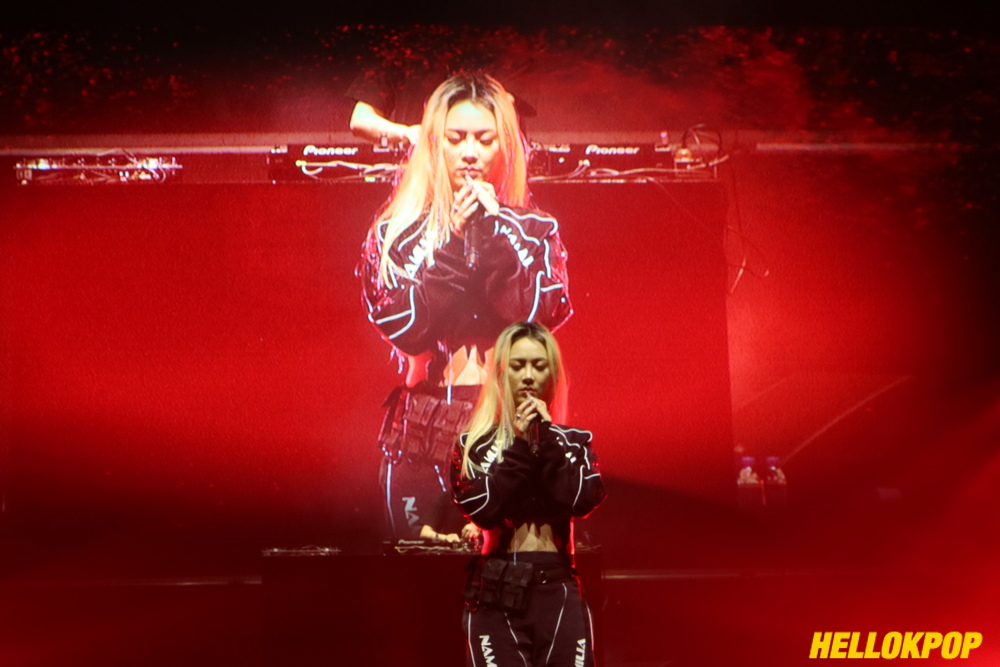 DEAN in the house!

Despite being sick, DEAN quickly picked up the energy on stage after SAAY and treated the crowd with his best performance as always. 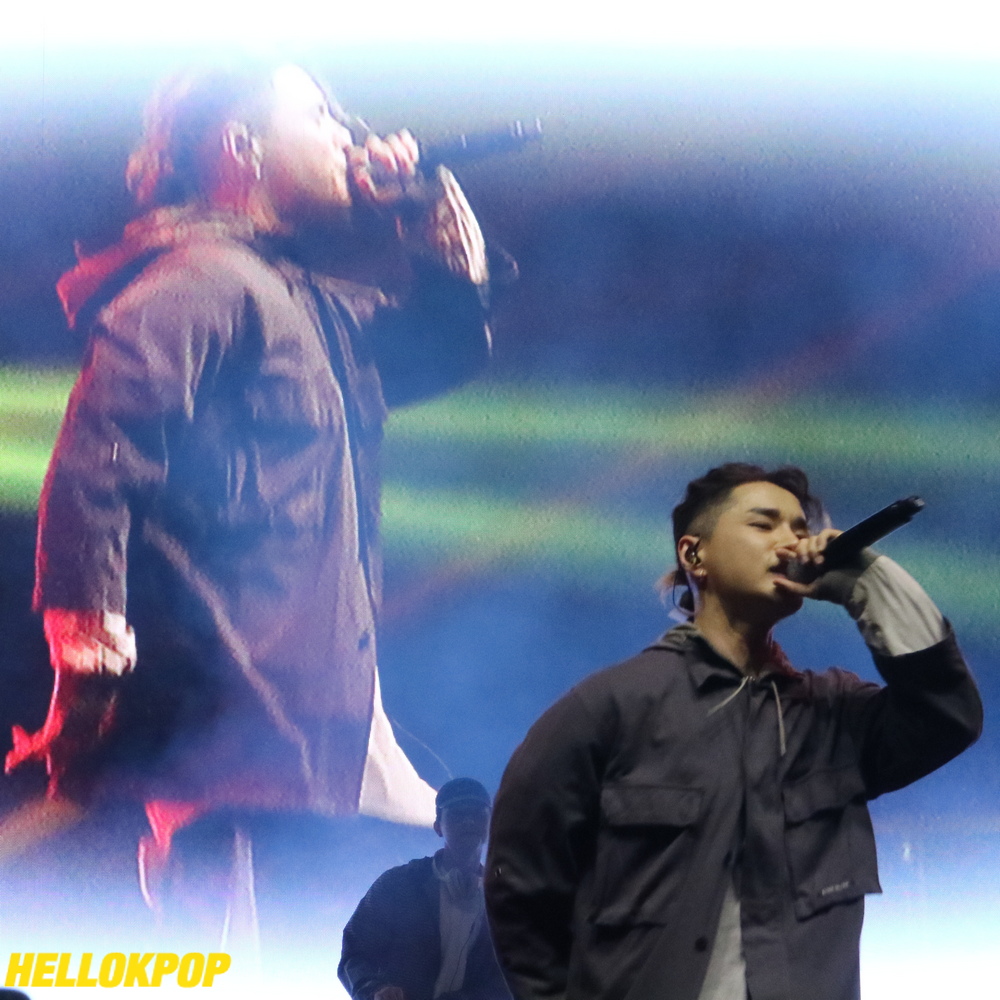 PH Rebels were bombarded by illustrious visuals and spit-fire bars through his first song “Put My Hands On You”.

He made sure to captivate everyone, doing his best to maintain eye contact while he sang “FANXY CHILD” and continued to sweeten the night’s atmosphere with “Love”. 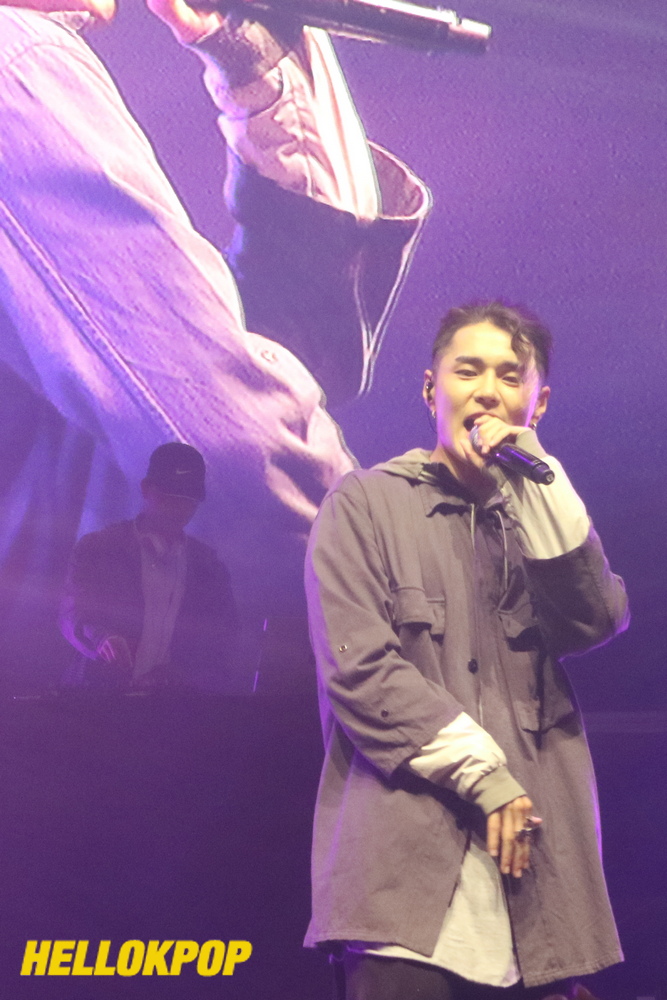 The singer-songwriter, who recently returned with a new single “Dayfly”, slowed things down with a sit-down performance of his famous hit, “instagram”.

But before he started singing, fans did not let the opportunity to pass without first greeting him a “Happy Birthday” and singings him birthday song, which he reciprocated with the cutest smiles.

DEAN showed his duality with a cute yet seductive performance of “21” following by groovy stages of “Half Moon” and “I’m Not Sorry”. 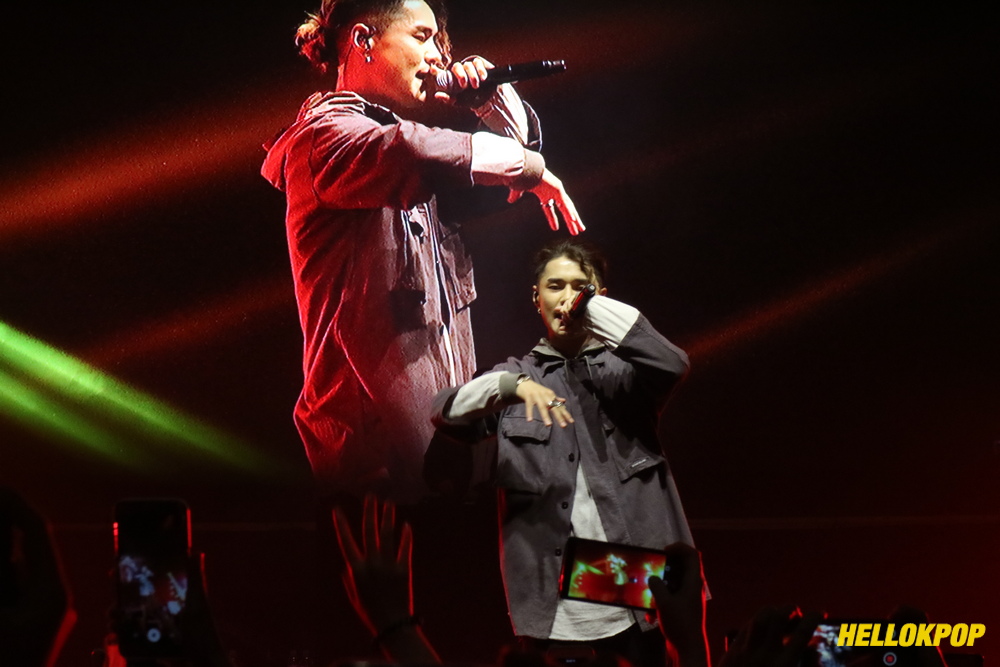 Capping off the night is a performance of “Bermuda Triangle”, his hard-hitting and confident collaboration with his crew Block B’s Zico and Crush.

Like the hundred of fans who gathered at the New Frontier Theater on November 10, DEAN and SAAY got us craving for more of their music and performances. We can’t wait to see these talented music acts back in Manila for another heated concert. *fingers crossed.

We would like to thank MCA Music for inviting us to the event.