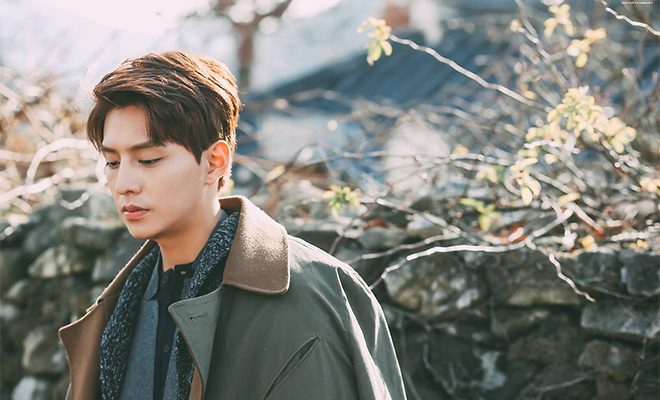 Do Ji Han To Make Filipino Fans #BloomInLOVE This January 2018

Get ready to fall in love with Do Ji Han this January!

Meet and greet Do Ji Han, one of South Korea’s promising actors, at his upcoming fan-meeting Bloom in Love With Do Ji Han next year! 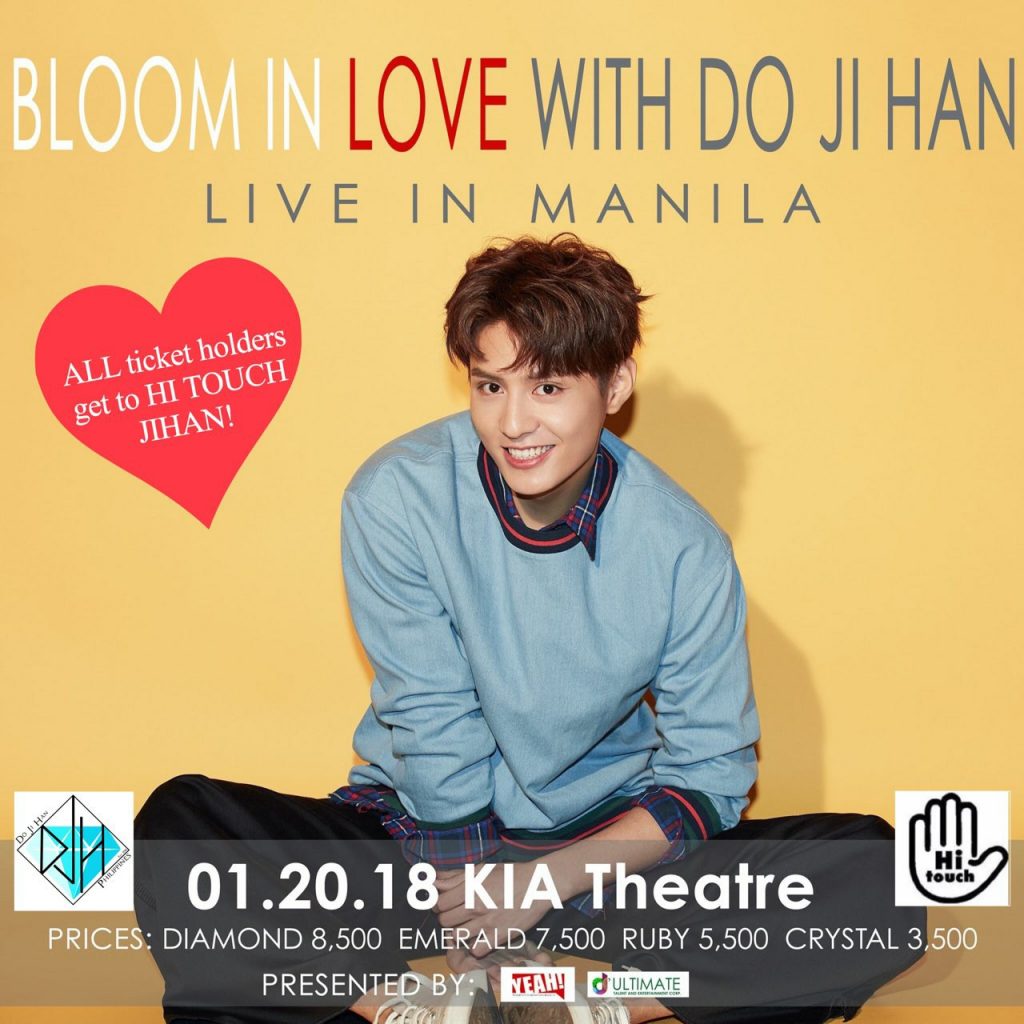 Tickets are now available at TicketNet outlets, or interested readers can visit www.kiatheatre.com to purchase online.

Kamusta from Do Ji Han! Bloom in Love with Hwarang's Ban Ryu on January 20. Get your tickets now at TicketNet. Visit www.kiatheatre.com for more details.

In addition, fans can get an opportunity of a lifetime to dine with Do Ji Han. Event organizer Hi Touch announced via its Facebook page that one lucky fan can have dinner with the actor by simply posting an outfit-of-the-day photo. The full mechanics can be viewed here.

If you are not meant to dine with him, maybe you can be his leading lady. Hi Touch also opened a contest for three lucky fans to get a chance to share the stage with Do Ji Han as his leading lady! Read here.

Do Ji Han is known for his role as Ban Ryu in the South Korean television series Hwarang: The Poet Warrior Youth. He also starred in the recently concluded drama series Lovers in Bloom as Cha Tae Jin.

The South Korean actor also ventured into film. In 2013, he was nominated for Best New Actor at the 49th Baeksang Arts Awards for his role as Lee Sun Woo in the disaster thriller film The Tower.

Bloom In Love with Do Ji Han is brought to fans by Hi Touch. Visit its Facebook page for more information and updates regarding the event.

74
SHARES
FacebookTwitter
SubscribeGoogleWhatsappPinterestDiggRedditStumbleuponVkWeiboPocketTumblrMailMeneameOdnoklassniki
Related Items
← Previous Story Here’s Why You Should Not Miss “2018 WILD KARD Tour” In Manila!
Next Story → 4 Times Do Ji Han Made Us Bloom In Love With His Manly Charms