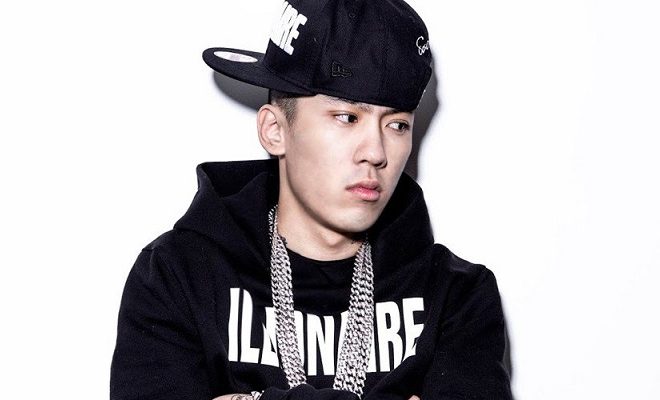 Dok2 To “Thunderground” 10 Cities In Canada and Europe This September

Three stops in Canada and seven stops in Europe for Dok2 all within this September. 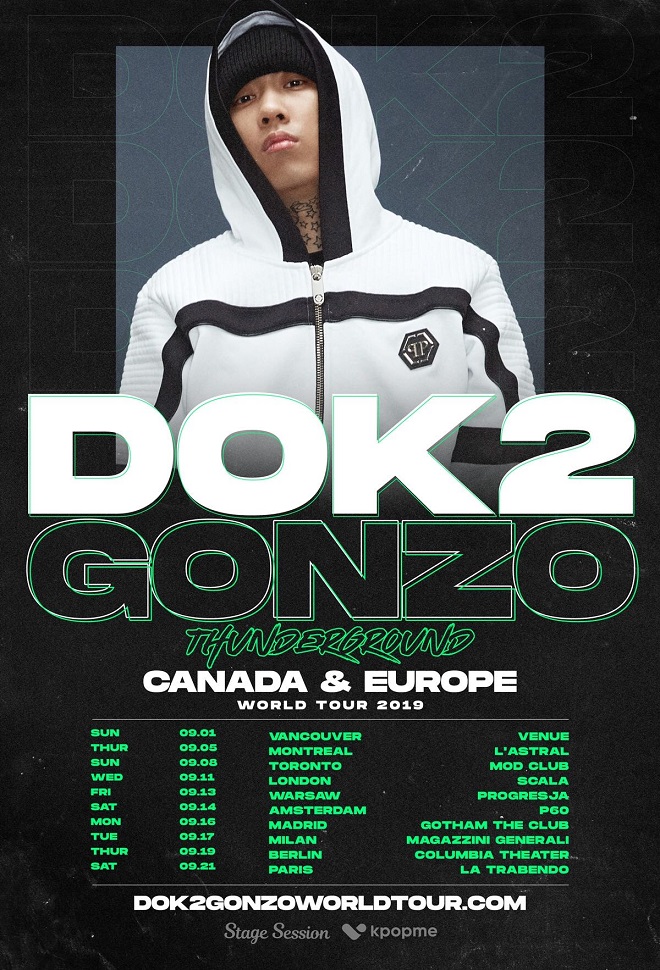 In September 2019, South Korea’s top rapper and producer, Dok2, will be kicking off his world tour in Canada and Europe! He will be making three stops in Canada: Vancouver, Montreal, and Toronto before heading to Europe to perform in seven cities: London, Madrid, Paris, Milan, Berlin, Warsaw, and Amsterdam.

Titled as THUNDERGROUND, the tour is set to prove as an unforgettable experience that allows audiences to witness some of K-Hip Hop’s best tracks live.

Beginning his career in 2005, Dok2 has gained worldwide success not only through his music, releasing six studio albums and five mixtapes, but also through his work in the industry as a record producer.

Promoted and produced by Stage Session, Dok2 will be making three stops in Canada and seven stops in Europe for DOK2GONZO WORLD TOUR 2019 THUNDERGROUND. 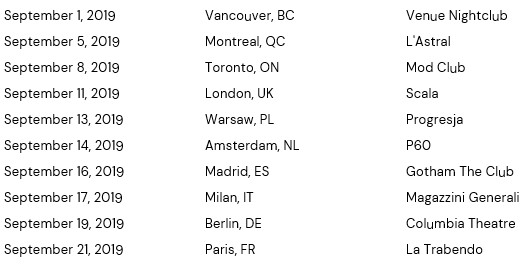