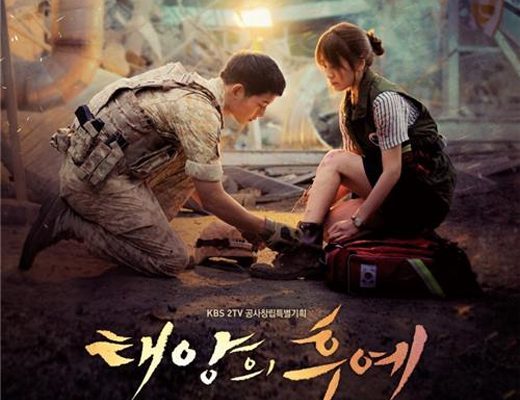 By CL | May 23, 2016
198
SHARES
FacebookTwitter
SubscribeGoogleWhatsappPinterestDiggRedditStumbleuponVkWeiboPocketTumblrMailMeneameOdnoklassniki

Great news for fans living in the region!

For those who can’t get enough of the ‘Descendants Of The Sun’ craze, a new special concert was announced for the hit drama’s chart-topping soundtracks. Now, fans living across Asia will have a chance to listen to their favourite songs live and in person!

On May 22, officials from the drama shared that the OST concert will be held across seven locations in four countries, starting from the month of June. The list of countries were revealed to be Taiwan, Singapore, Malaysia, as well as various locations in China, such as Beijing and Hong Kong.

Read: Listen to all ‘Descendants Of The Sun’ OSTs here

It was further announced that the director of the concert, as well as event organizers from the countries, have either already completed, or are in the process of finalizing the memorandum of understanding (MOU).

The first installment of the ‘Descendants Of The Sun’ OST concert was held on May 14 at the Grand Peace Palace of Kyung Hee University in Seoul. Artists such as Gummy, Lyn, and SG Wannabe, performed their songs from the OSTs live, while the stars of the drama Kim Ji Won and Jin Goo made appearances, and interacted with fans.