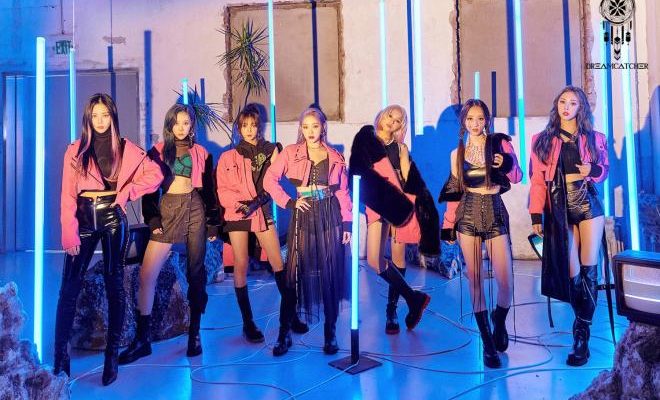 Dreamcatcher Stands At The “CROSSROADS” To Their 3rd Online Concert

An experience unlike any other, prepare to be swept away by Dreamcatcher and their breathtaking two-night concert!

Billboard acclaimed girl group Dreamcatcher prepared a special event DREAMCATCHER CONCERT CROSSROADS. The show is scheduled to be held on two nights, March 26 and 27 at 10 PM KST, during which the group has a lot in store for its fans. That includes the unique dual concepts with a live band that will leave an unforgettable memory. 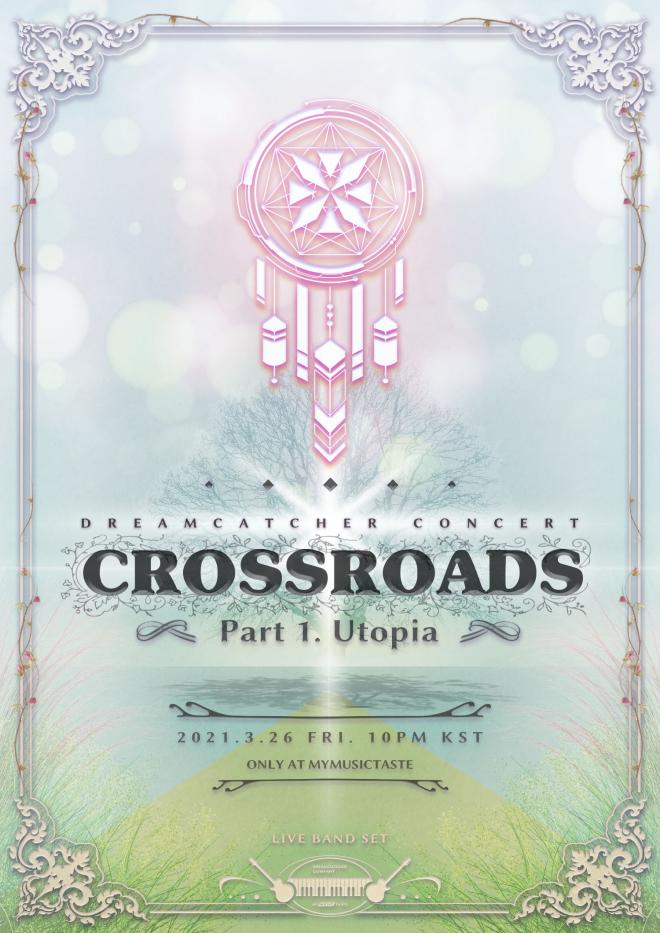 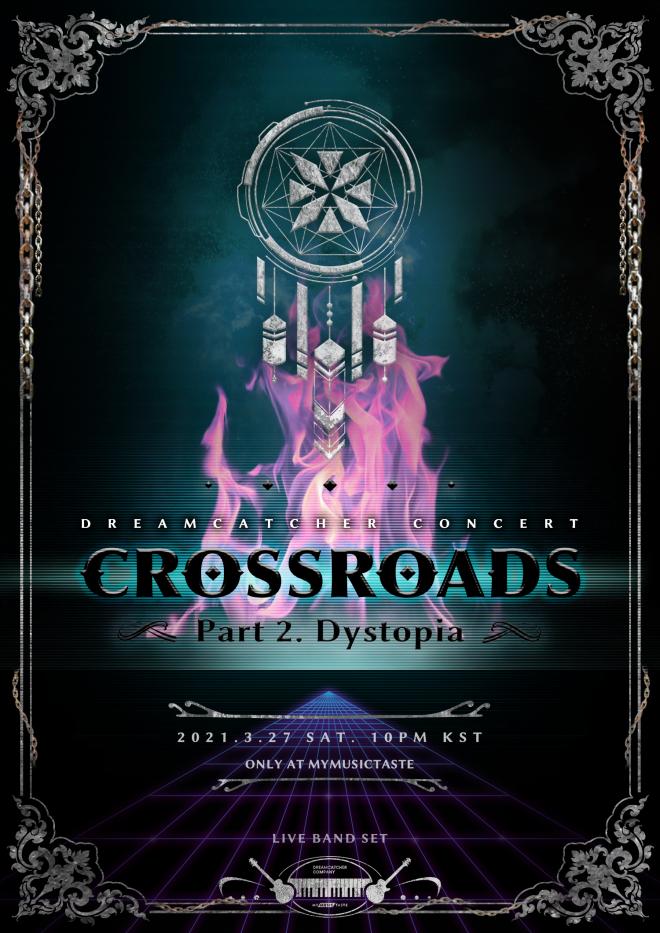 This will be the girls’ third online concert and it will be split into two nights. The first night of the event, March 26, is called Part 1. Utopia, during which the artists will show their angelic voices in an acoustic setting. Meanwhile, the following night, March 27, is Part 2. Dystopia.

This is the flip side of their story that highlights a rock-n-roll theme. Each night will present a different side of Dreamcatcher of their journey to close the Dystopia trilogy. Also, the title of the concert, CROSSROADS, emphasizes the final destination where the group stands as they searched for their Utopia in a never-ending Dystopia.

The concert is yet another collaboration with MyMusicTaste. For more information on the two-nights event and for ticket purchasing, check out the official pages of the online platform.

The group garnered significant attention and even took the title of K-pop’s first female act to hit Number 1 on Billboard’s “Next Big Sound Chart”. Though this is not the only time that the artists ranked on Billboard. They entered charts such as the “World Albums Chart” and the “World Digital Song Sales Chart” with some of their hit songs.

When it comes to their music, Dreamcatcher definitely stands out with its pop rock and metal sound that brought them global popularity. The idols’ last few releases are part of the Dystopia trilogy and delivered hits like “Scream” and “BOCA”.

The tracks pushed the message of reflection on the modern day “witch hunt” in today’s technologically advanced society that is ripe with hate comments and “cancel” culture. Their latest song, “Odd Eye” is from the last part of the trilogy, Dystopia: Road to Utopia.

After their recent successful online showcase and the previously held online concerts, Dreamcatcher is ready to meet their fans once again. Their third online concert CROSSROADS will be held on March 26 and 27 from 10 PM KST on both days via MyMusicTaste’s online platform.