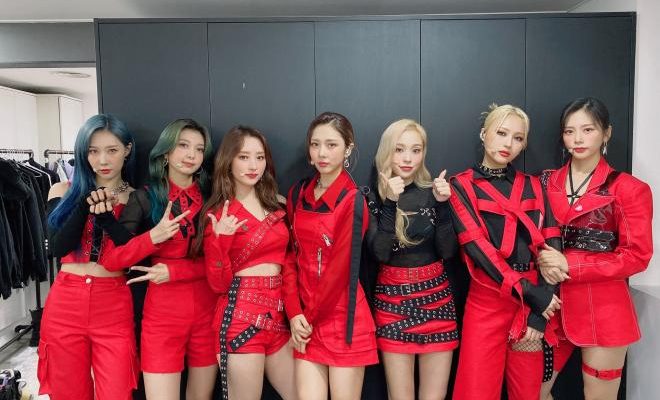 Dreamcatcher heated up the hearts of fans in the online concert DYSTOPIA: SEVEN SPIRITS.

The unique sounding Dreamcatcher held their online solo concert DYSTOPIA: SEVEN SPIRITS on November 7 through the MyMusicTaste platform. They created new memories with around 12,000 fans from 120 countries around the world. 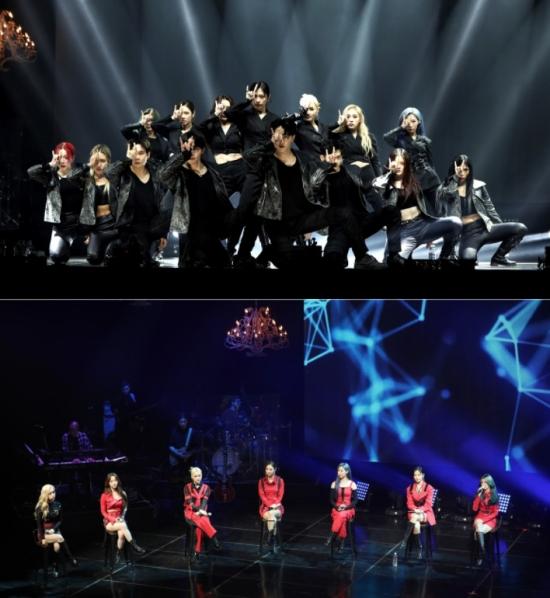 The group’s performance was explosive from the very beginning. They were accompanied by a live band to create an even more incredible atmosphere. Moreover, member Handong joined the rest of the members, which drew cheers from InSomnia around the globe for the appearance of Dreamcatcher as a full group.

Despite this being an online show, the passion of fans was felt through the pouring hearts and comments left during the event.

An explosion of colorful stages

Dreamcatcher, who opened the concert with “BOCA” and “Break The Wall”, said, “We sincerely thank you for the opportunity to meet InSomnia after a long time. We’ll be with you today on the stage that we’ve worked hard on, so I hope you enjoy it.”

With the help of the live band, the show continued with special, unseen before arrangements. The ensuing medley heated up the already spectacular performances to the fullest. From the medium tempo change of “Fly High” , the groovy rhythm for “And There Was No One Left” and “Jazz Bar”, to “What”, “GOOD NIGHT” and “Chase Me”.

In addition, fans received the opportunity to see the individuality of each member. The girls drew enthusiastic responses with their eye-catching character costumes for a late Halloween celebration, as well as their various individual stages.

First of all, Handong picked Akmu’s song “How Can I Love The Heartbreak”, through which her emotional vocals shined. Yoohyeon and JiU showed their cute and lively sides with Taylor Swift’s “22” and IU’s “BBIBBI”.

Meanwhile, Gahyeon and Siyeon demonstrated their sexiness by choosing Gain’s “Bloom” and “Paradise Lost” respectively. Dami and SuA unleashed their own unique charms with Rain’s “Rainism” and Hwasa’s “Maria”.

The concert continued to take fans’ breaths away until the very last stage. Following a performance of “Scream” with dancers, the explosive band sound introduced a series of stunning stages such as “SAHARA”, “Deja Vu”, “Red Sun” and “Black Or White”.

Also, for their last performance, Dreamcatcher chose “Emotion” and confessed their deep love towards InSomnia.

Beyond the time limit

Despite the fact that the designated time for the concert had passed, the thirst of more than 10,000 fans was not quenched. They called out for an encore in the chat room and the girls responded by coming back onto the stage.

They wrapped up the hot event with “Can’t Get You Out Of My Mind”, “Tension” and “Mayday”. After finishing their performances, the group expressed their gratitude and promised to remember the love and memories received from InSomnia.

This is not the end of the Dystopia worldview that connects “Scream” and “BOCA”, as Dreamcatcher plans to complete the series in the future. The artists will continue to actively communicate with their fans through various channels and will work on their next album.