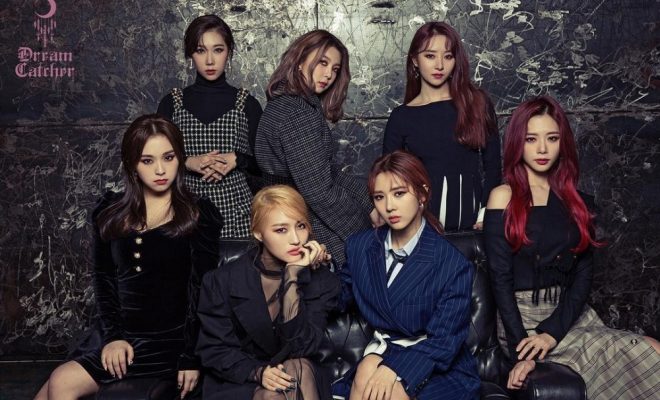 Dreamcatcher Is Back As Seven With A LIVE BAND Online Concert “Dystopia: Seven Spirits”

Dreamcatcher is about to bring another online concert to its global fans, but this time as a full group of seven!

Girl group Dreamcatcher is preparing for its second online concert Dystopia: Seven Spirits, happening this November. They will be accompanied by a live band and are scheduled to host the event on November 7, at 10 PM KST. 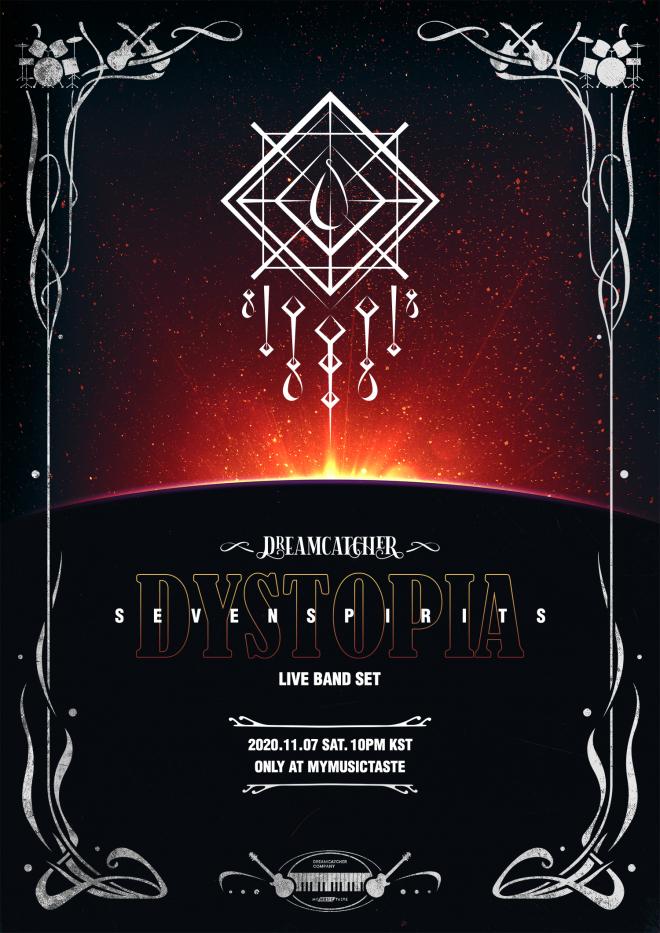 Dreamcatcher is planning to once again collaborate with MyMusicTaste, a technology-forward platform that provides the newly added feature of online streaming. This show is coming after the group’s successful comeback and completion of their first online concert, which was also possible because of the overwhelming requests of fans on MyMusicTaste.

Due to the current situation filled with travel restrictions and social distancing, fans are unable to enjoy physical shows. This event will make it possible for global music lovers to enjoy the sound and performances of their favorite artist.

The group debuted in 2017 with the single Nightmare, standing out with its music style. The girls caught the attention with their unique “Young Metal” sound and enthralling choreography.

The artists were voted number 3 on Billboard’s Best New K-Pop Acts in 2017 and had since shown tremendous growth in popularity. Their track “Deja Vu” from the special mini-album Raid of Dream from September 2019, entered Billboard’s World Albums Chart at number 10.

Recently, Dreamcatcher made a comeback with their fifth mini-album Dystopia: Lose Myself, which continues the Dystopia trilogy. In it, the members take the role of tree spirits who live in a dystopian world. The Utopia they used to know drastically changed due to the continuous spread of negativity.

With their song “BOCA”, the artists proclaim that they will try to fix the world by shutting out the hate. The title of the concert Dystopia: Seven Spirits, was inspired by the symbolic message which Dreamcatcher brings with its music by reflecting the modern “witch-hunting” that exists in today’s society.

Most importantly, fans are in for a special treat, as the concert will mark the comeback of member Handong. She was not able to participate in the first show, due to her activities abroad.

Tickets for Dystopia: Seven Spirits are now on sale and can be found through the official site of MyMusicTaste.

In the mean time, check their latest track “BOCA” (translated as “mouth” from Spanish) below!