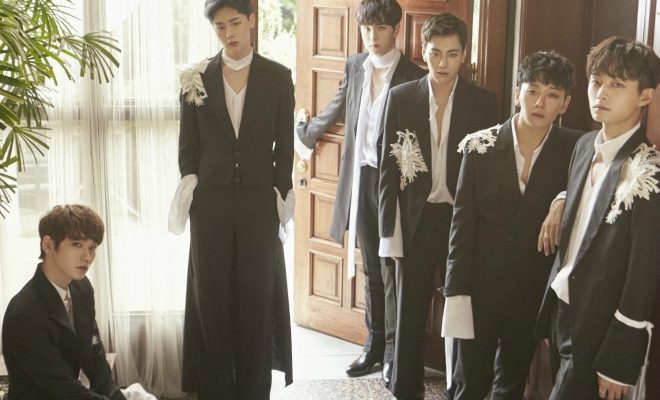 Philippine Joyfuls, your dreams will come true this January when JBJ visits the Philippines!

Idol miracle group JBJ will fulfill the wishes of their Manila fans this January as they head to the archipelago for the group’s first-ever fan meeting in the country.

The miracle group is set to perform at the KIA Theatre on January 14, 2018. 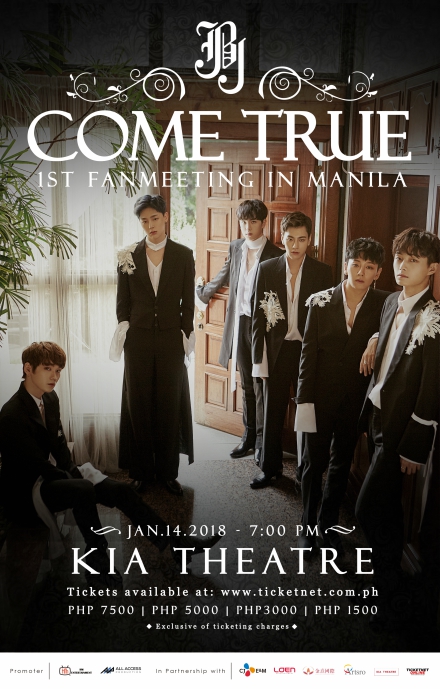 Aside from spending the first month of 2018 with fans in the Philippines, JBJ has also prepared many special gifts for their Joyfuls.

Fans will get the opportunity to hi-touch with JBJ, group photos, artist polaroid selfies, autographed CDs, and signed posters. All attendees will also receive a free poster. 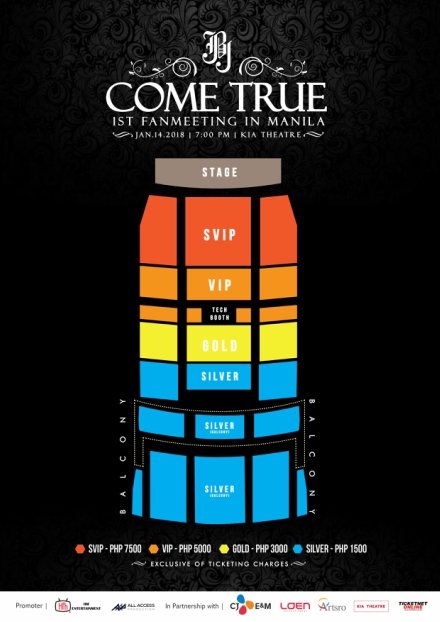 The Group Who Made Miracle Happen

The members of JBJ began their journey as individual contestants to Mnet’s survival show Produce 101 Season 2.

After failing to land on the top 11 spot on the show and debut as a member of Wanna One, fans decided to create their “dream group” consisting of the JBJ members, and purchased expensive billboard advertisements at Samseong Subway Station to relay their hope for an official debut of the members.

In October 2017, JBJ officially debuted with their first extended play (EP) Fantasy featuring the title song of the same title. Within the first week, the video has reached more than three million YouTube hits, creating a miracle after another.

JBJ was recognized with a Rising Star Award at the Asia Artist Awards. The boy group was also given the K-Pop Singer Award at the Korean Culture and Entertainment Awards.

JBJ 1st Fan Meeting in Manila “Come True” is brought to fans by All Access Production and HM Entertainment in partnership with CJ E&M, LOEN Entertainment, and ARTSRO Co., Ltd.