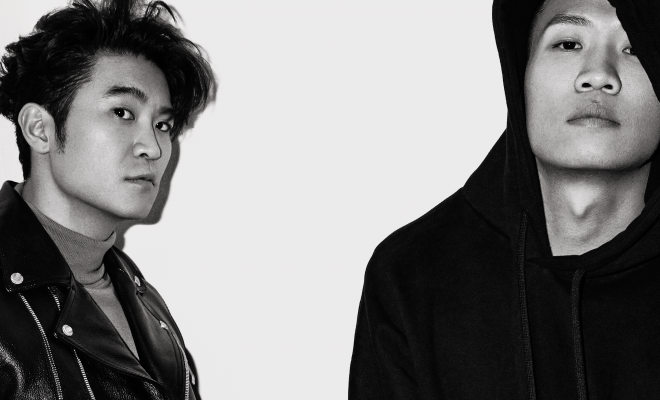 Dynamic Duo’s Choiza and Gaeko are ready to kick off their first Canadian tour next month.

Under the promotion of KME Production and TR Canada, Choiza and Gaeko’s tour titled ‘GRAND CARNIVAL’ will make stops in Toronto at the Danforth Music Hall  and Vancouver at Vogue Theatre on March 26 and 27 respectively. The duo promise to heat up the stage and make fans immersed in music by their unique renditions.

Tickets for Dynamic Duo’s tour are available to the public via  trcanada.com from February 25 onward.

Dynamic Duo is a famous hip hop duo, including Choiza and Gaeko. During an over 10- year seniority in Korean industry, the two are known as the multi-talented producers-singers with varieties of studio albums and singles. They are considered as powerful leaders in South Korea’s underground music and pop culture, winning many honorable prizes, namely: the ‘TOP 10’ awarded for the album ‘DYNAMIC DUO 7th LUCKY NUMBERS’ at Melon Music Awards in 2013, ‘Best Rap Performance’ at 2013 Mnet Asian Music Awards for the hit track “BAAAM”, Which also took the first spot on 4 different televised music shows.