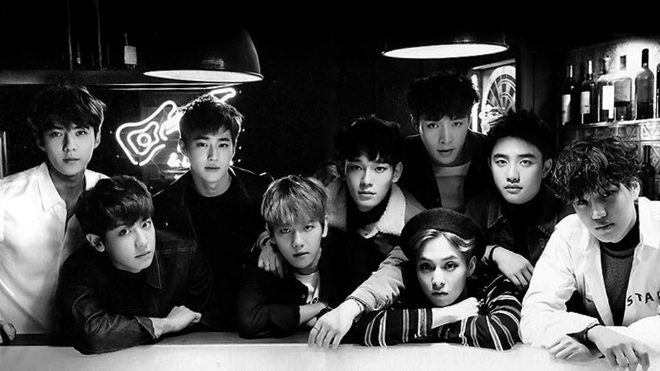 This is not a drill. South Korean boy group EXO is making a return in the Philippines this 2018.

PULP Live World got Filipino EXO-Ls excited on January 18 by posting a poster of the upcoming concert of EXO, ElyXiOn.

In the post, the organizer “cordially invited” fans to The ElyXiOn set on April 28 at the SM Mall of Asia Arena.

EXO Planet #4 – The ElyXiOn is the fourth installment of the boy group’s concert tour EXO Planet. It began at the Gocheok Sky Dome in Seoul last November 24, 2017.

During the ticket selling, EXO beat its own record wherein the 66,000 tickets got sold out in just 0.2 seconds. The boys have been successfully holding concerts in the Philippines since EXO’luXion. And just last year, EXO came back for another concert — this time, it’s EXO’rDIUM.

Both of these concerts sold out fast that “Day 2” is necessary to accommodate all the fans, proving the popularity of EXO in the country.

Although there are no ticketing details released yet as of press time, fans have shared their thoughts via social media regarding the upcoming concert.

The #ElyXiOnInManila trended at no. 1 on Twitter due to the influx of tweets from EXO-L. Some are anxious as they have yet to save money for the tickets, while others are really excited as they’ve been waiting for this for so long.

Meanwhile, some fans are already sharing tips and tricks on how to prepare for the upcoming concert.