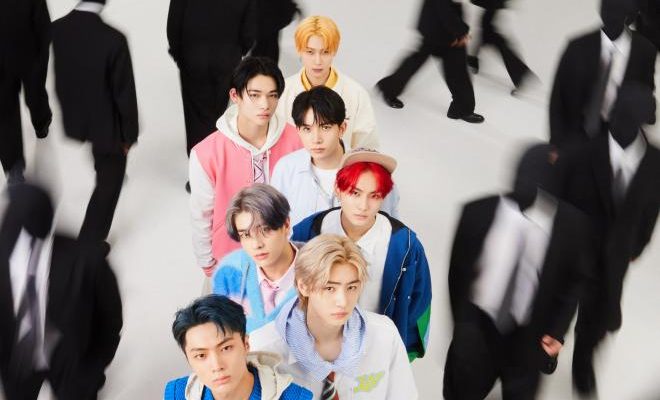 The 3-day show of ENHYPEN WORLD TOUR MANIFESTO in MANILA is OFFICIALLY SOLD OUT!

Without a doubt, ENGENEs are at a fever pitch for the arrival of ENHYPEN to the Philippines with their much-anticipated massive world tour. Their dedication to the group is truly overwhelming and is expected to shock the Mall of Asia Arena, the venue that will house this sensational world tour, this coming February 3, 4, and 5! 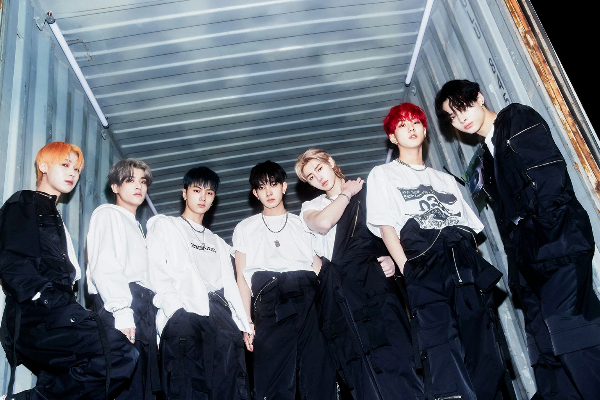 ENHYPEN members, JUNGWON, HEESEUNG, JAY, JAKE, SUNGHOON, SUNOO, and NI-KI, debuted on November 30, 2020, with the 1st Studio Album BORDER : DAY ONE. This album achieved the biggest first-week sales for a single album among K-pop groups to debut the same year and became their gateway towards inevitable stardom.

ENHYPEN had a clear sign that their success is destined to happen. Within two months of their debut, the group won four “Rookie of The Year” awards proving that they are the breakout boyband to watch out for. Less than two years later, the band proved they’re the new powerhouse of K-pop, as they became double “Million-Sellers” in the shortest period (since debut) in K-pop history with 1st Studio Album DIMENSION : DILEMMA (released in October 2021) and 3rd Mini Album MANIFESTO : DAY 1 (July 2022).

There’s no stopping ENHYPEN from conquering the global K-pop scene and this upcoming world tour is a strong testament to the success that they and their fans have been manifesting! 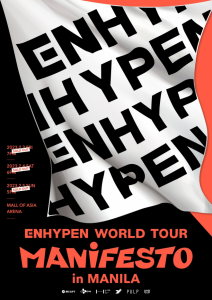 The Philippine stop was previously set for 2 days but because of the clamor of the fans, a Day 3 show has been added. Now, all three schedules have reached their full capacity – making it a full-blown weekend dedicated to all ENGENEs!