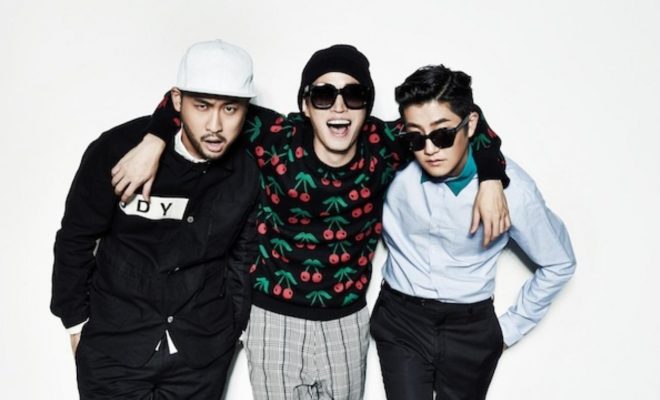 Epik High To Hold Concert For Comeback After Three-Year Hiatus

On September 24, YG Entertainment made a statement to announce the plan for hip-hop trio Epik High’s upcoming comeback.

The group is scheduled to hold a concert, titled We’ve Done Something Wonderful, for its new album release. The event will take place on November 3 and 4 at Blue Square Samsung Card Hall in Hannam-dong, Seoul. 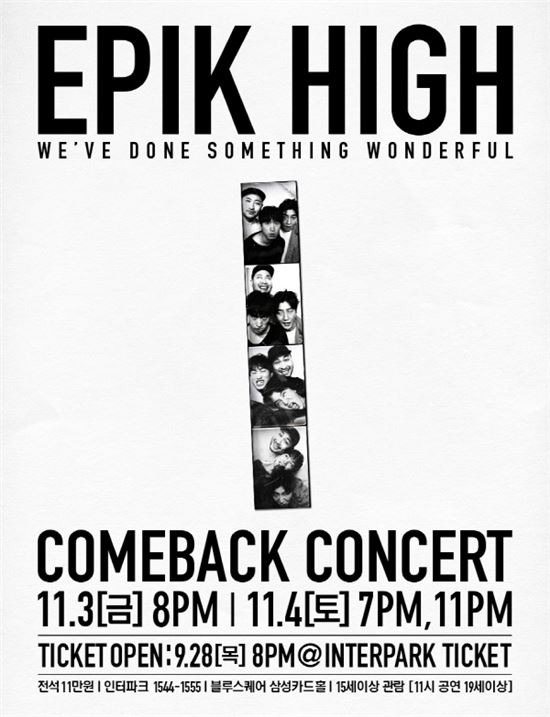 The upcoming record comes out three years after the band’s previous album dubbed Shoebox, released in 2014.

Tickets for Epik High’s upcoming concert will go on sale at 8 p.m. on September 28 via ticket.interpark.com.