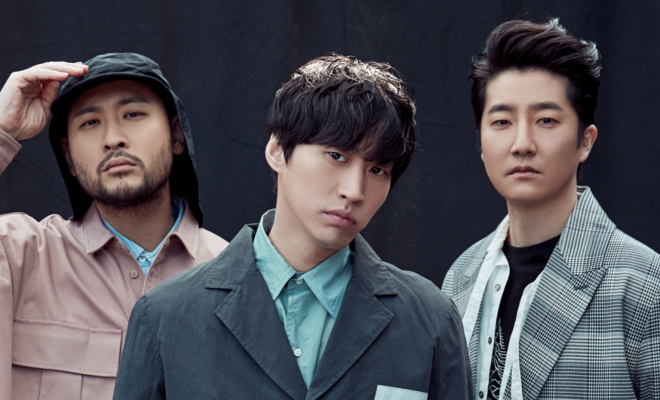 Singapore High Skool get ready to get high with epic performances from your favorite trio! 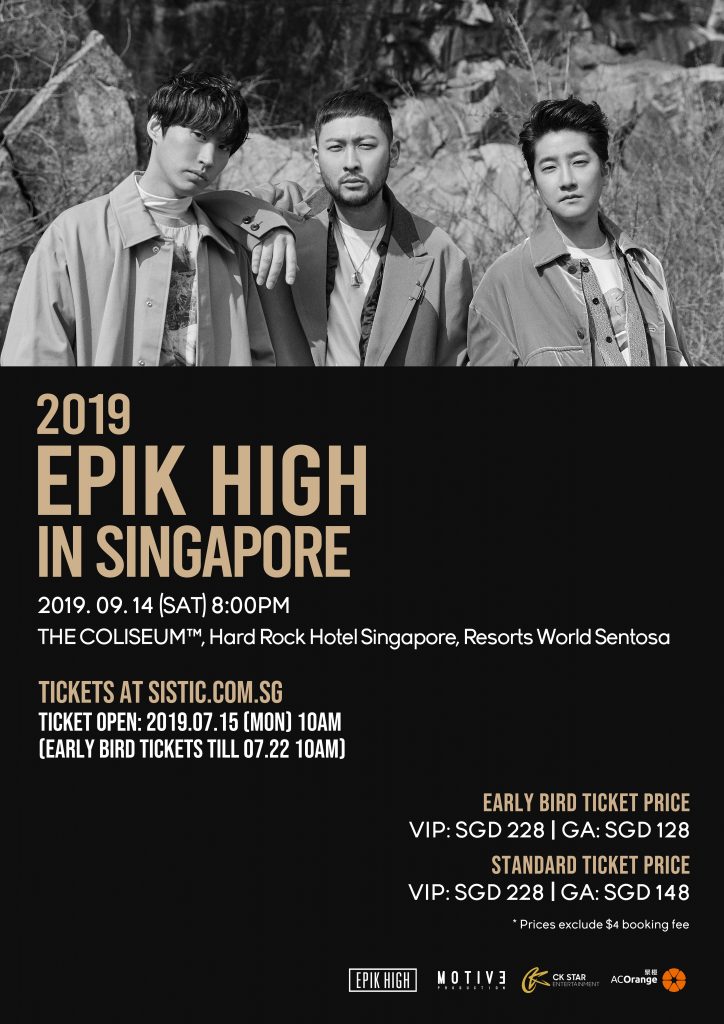 After their string of successful sold-out concerts in North America and Europe, the trio will bring their music to Asian cities. Singapore will be the first stop of their Southeast Asian tour. Thereafter, the group heads to Hong Kong, Taipei and Seoul. 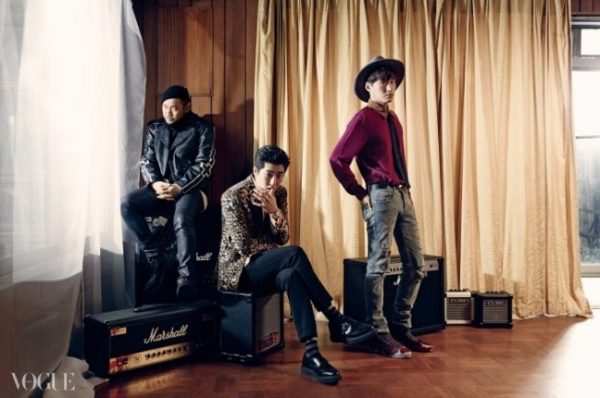 Marking the group’s first ever stand-alone concert and third visit to the country, the group is expected to hurl superb music.

Fans can expect to hear their chart-topping tracks such as “Born Hater”, “Happen Ending” and the nostalgic “Fly”.

Ticket price details are as follows:

Please note that prices are exclusive of $4 booking fee.

Meanwhile, tickets will start selling on July 15 at 10AM thru Sistic. Additionally, an early bird discount will be available until July 22, 10AM.

Debuted in early 2000, Epik High rose from the underground hip-hop scene to one of South Korea’s most respected musicians. 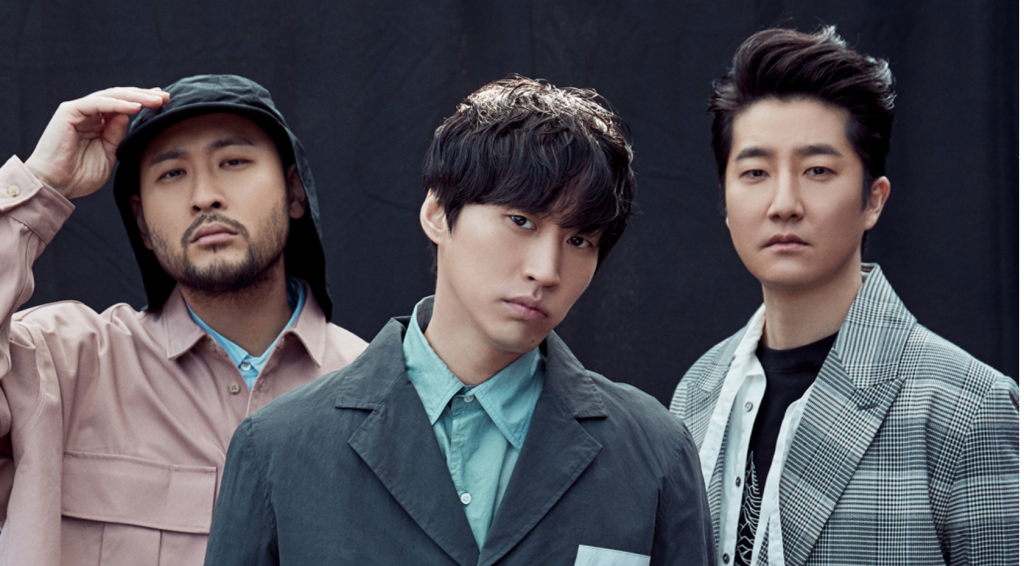 Slowly carving their presence in Korea’s music industry, they released Map of the Human Soul in 2003. But it was their 2007 hit album Remapping the Human Soul which paved their way to stardom.

Since then, the group gained recognition as one of the most sought-after artists in the hip-hop scene. Inevitably leading to achieving various music awards . The group signed under YG Entertainment, making them label-mates with Big Bang and 2NE1.

In 2015, the group performed at  SXSW in Austin, Texas. Their outstanding performance put them in the top 10 social media hotspot. The succeeding year saw their attendance to Coachella, marking the feat as the first Korean Artist to perform in the biggest music festival in the US.

After six years, Epik High announced their departure from YG and move to William Morris Endeavor. This signals the group readiness to take the world on stage.

UPDATE:  As of July 19, ALL VIP TICKETS have been sold out.

「2019 EPIK HIGH in SINGAPORE」 High Skool alert – EPIK HIGH's back in town for their first ever solo concert! High…