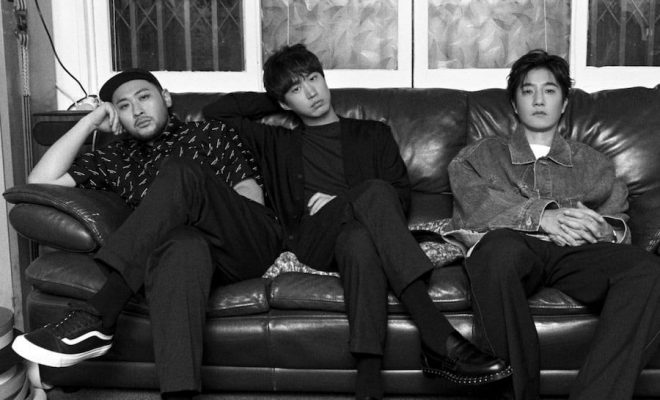 North America, are you ready for Epik High?

Starting off in Minneapolis, Minnesota on April 1, the group will make its way through 17 cites including Chicago, Boston, Atlanta, and Austin before ending the tour with two nights of performances on May 2 and 3 in Vancouver. 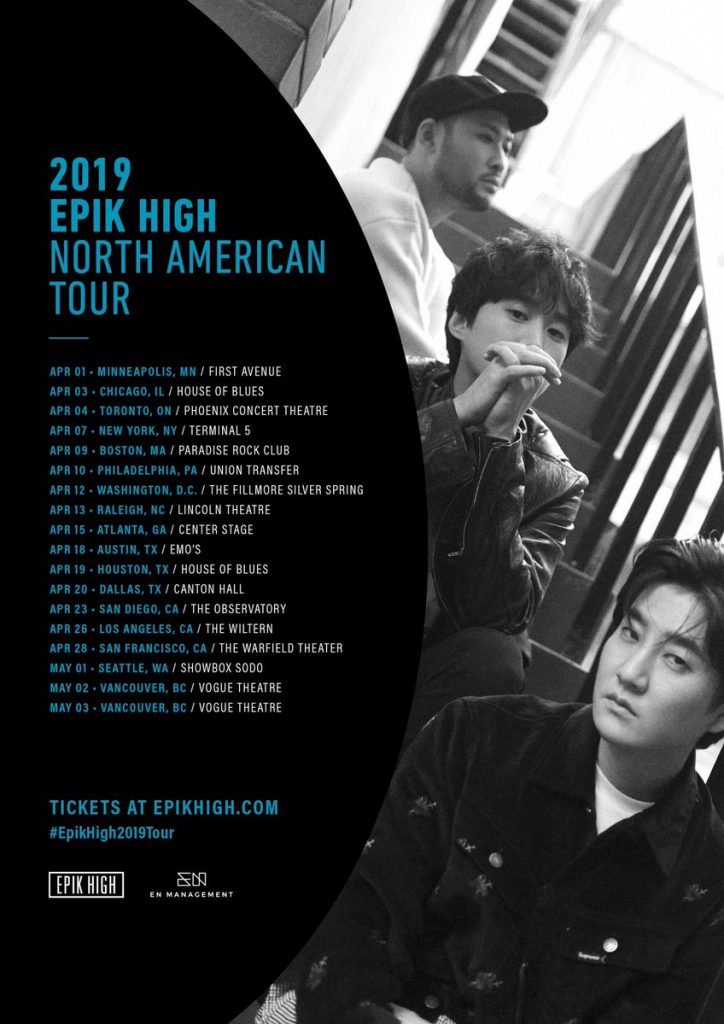 Epik High last performed in North America in 2015, selling out several venues in Toronto, New York and Vancouver. The group also headlined SXSW the same year, where fans lined up for hours for admission to the venue.

The group also recently announced their much-anticipated new album, which will be released on March 11 at 6PM KST, more than a year after its last album We’ve Done Something Wonderful.

Who’s ready for Epik High in their city?