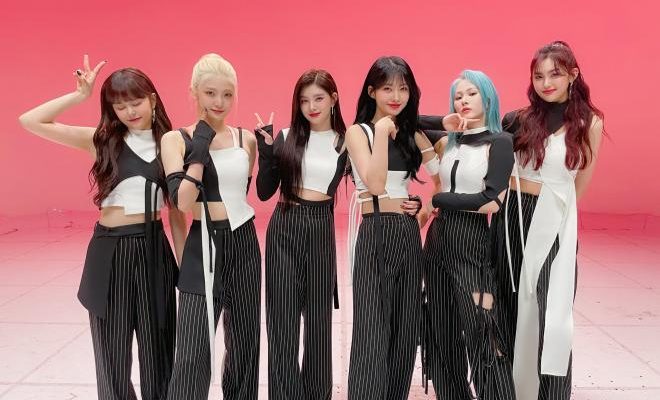 EVERGLOW To Greet Worldwide Fans During Their Upcoming Online Concert

EVERGLOW will celebrate their recent success and journey so far with FOREVER during their first-ever online concert!

EVERGLOW will greet their domestic and global fans during their first-ever online concert next month. The girl group recently made their comeback with their third single album, LAST MELODY, headed by the impactful track “FIRST”. Now, the group will grace the stage during the digital event, celebrating their recent successes and past journey. 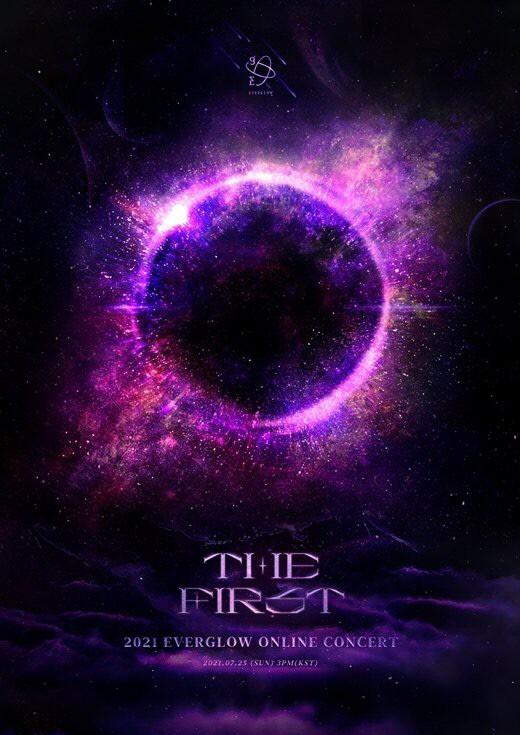 On June 4 the group’s agency, Yuehwa Entertainment, released a statement greeting fans, “EVERGLOW has opened reservations for the first solo online concert THE FIRST, which will be held at 3 pm on July 25.”

During this event, EVERGLOW will gift fans with various songs and performances of beloved tracks they released thus far. Moreover, the concert provides the opportunity for the artists to connect with fans, celebrating recent achievements and thanking fans for their constant support.

The power. The looks. The talent. The performance.💥The super girls of @everglow_staff are here to take #Forever to:

EVERGLOW recently claimed the first place ranking on the daily Hanteo Chart in Korea, following the release of LAST MELODY on May 25. Furthermore, the project ranked in the top ten of Apple’s K-Pop album charts in 34 countries worldwide, displaying their global influence.

As EVERGLOW continues with active promotions for their title track, “FIRST”, they continue to amass incredible support from fans. The group took the top spot on music broadcasts within the first week of delivering their comeback. Moreover, their music video for “FIRST” exceeded 50 million views, continuing to prove their place as one of the current leading K-Pop groups.

Since their debut, EVERGLOW maintains a steady track of success. Their first album, ARRIVAL OF EVERGLOW, stamped a strong impression within the music market.

Their subsequent projects including HUSH, Reminiscence, and -77.82X-78.29, build on the group’s emerging worldview and show their unique music color.

EVERGLOW’s online concert THE FIRST occurs on July 25 at 3 PM KST. Tickets are available to purchase on MyMusicTaste.