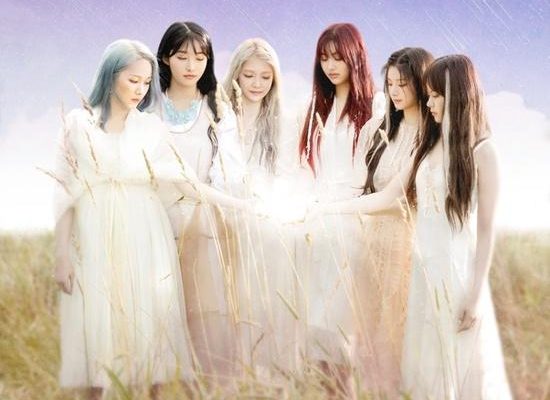 EVERGLOW is the first K-Pop girl group to perform in Saudi Arabia for Jeddah K-Pop Festival 2022!

E:U, Sihyeon, Mia, Onda, Aisha, and Yiren join the Jeddah K-Pop Festival on July 1 and will hold a special performance.

The event will be held at the Jeddah Superdome in Saudi Arabia on July 1.

The Jeddah K-Pop Festival 2022 is one of the biggest K-pop events held in Saudi Arabia. It will run for three days from June 30 to July 2.

Accordingly, EVERGLOW will go on stage on the second day, July 1 to power uniquely explosive stages for the fans. 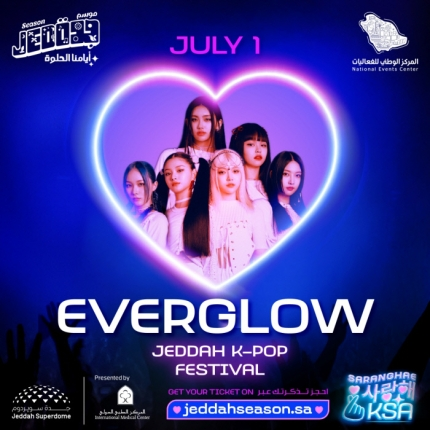 Previously, the group released their third mini-album Return of the Girl in December of last year and performed actively with the title song “Pirate”.

Recently, they released a remix version of “Pirate” with Rehab, a famous Dutch DJ and producer.