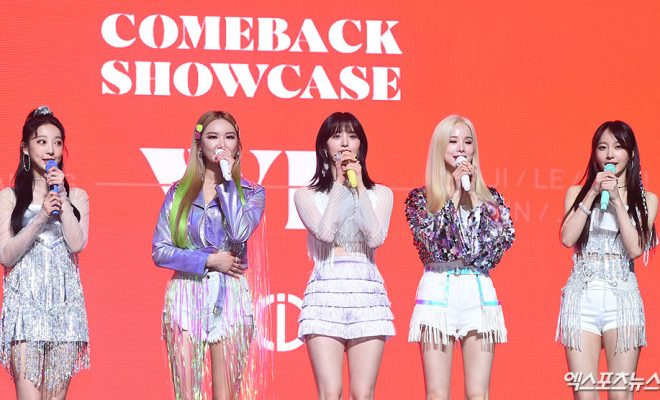 EXID Talks About Their Future Plans In Comeback Showcase

EXID has finally released new music for their LEGGOs! To celebrate, the girls held a showcase to talk about the journey behind WE and their future as a group.

EXID has just made a bittersweet comeback with WE! Though LEGGOs have been eagerly anticipating this mini album, ME&YOU marks a huge transition for the group as Hani and Jeonghwa prepare to depart from Banana Culture Entertainment.

To celebrate the release of their final album before their hiatus, EXID held a showcase at the Blue Square I-Market Hall. Solji, LE, Hani, Hyelin, and Jeonghwa open up about the group’s future, the process behind their comeback, and more. 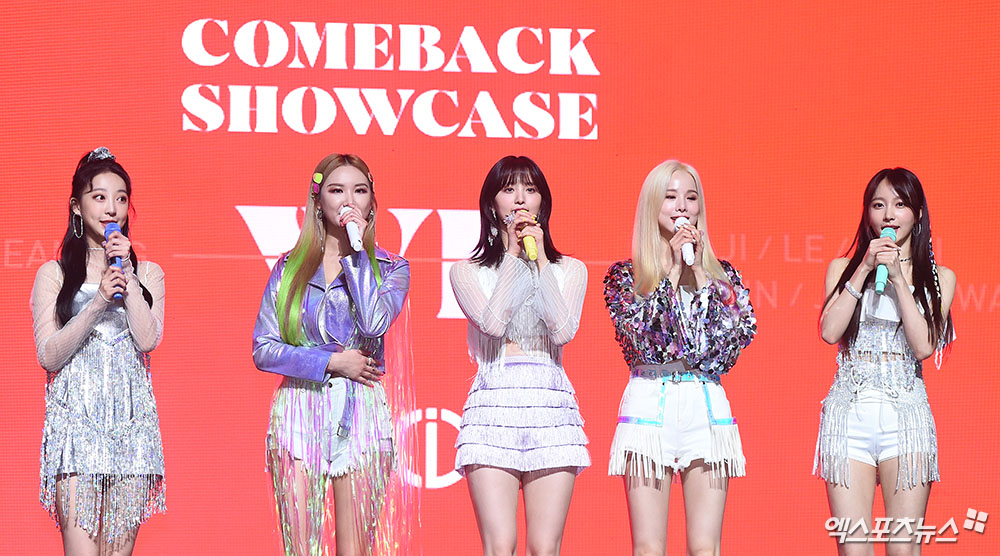 The Future of EXID

The members shared how they all valued the transition period for EXID. “We thought this was a very important time for us,” Solji says. “Rather than feeling anxious, we felt that this was a precious moment.” The members also shared how they did their best to work hard and communicate with each other to ensure that their comeback becomes meaningful for everyone.

EXID also addressed the future of the group after the departures of Hani and Jeonghwa. “I don’t think there is going to be a three-member EXID,” says LE. “We have been talking to each other a lot, and we would like to continue promoting EXID as five members.” LE also adds that WE is their final album before their transition, and should not be viewed as a complete end.

They have also reiterated that they do not intend to disband, and that Hani and Jeonghwa’s departures from Banana Culture Entertainment were a decision done with lots of consideration. “We’ve been in lots of talks together, so I don’t think the fans have to worry too much,” LE notes. 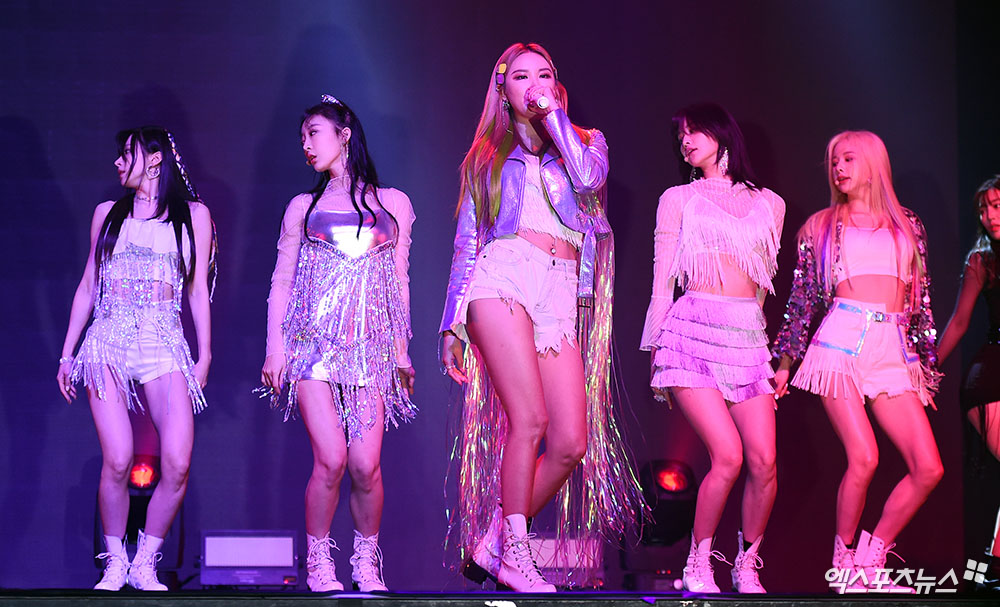 Beyond possible line-up changes, EXID also showcased a transition to newer concepts in their mini album, WE. The girls aimed to break out of their formula, exploring new methods that lead to the group making sophisticated choices in their concepts and their sound. “The new album focuses on the message that we are more than individuals,” shares the group. Their comeback hopes to showcase their solidarity as a five-piece group.

The group briefly discussed their title track, “ME&YOU”. EXID praised LE for once again expressing her musical skills by penning the lyrics for the song. “ME&YOU” shows the group’s exploration of the Moombahton genre, as well as a charismatic reversal in the music video.

The Journey Behind WE

EXID reveals that the recording process for the songs in ME&YOU has been their most emotional. The group’s emotions ran high during the recording for “WE ARE”, a song penned by all five members of the group and dedicated to their loyal LEGGOs.

LE says that Solji cried while recording the most emotional parts of their song, so much that they had to stop recording halfway. She later noted that Solji’s part was the representation of their feelings towards their loyal LEGGOs. “I have been struggling to tell five stories,” Solji adds. 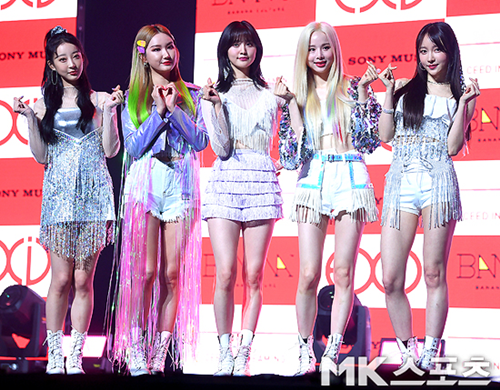 “WE ARE” is a fan song that expresses each of the member’s individual thoughts towards their fans, as well as their stories as a group. The rest of the group was challenged by LE to write lyrics for this song as well, in order to express their gratitude and apologies to their fans in their own words. Solji and Hani shared how they shed tears while writing their lyrics for the song.