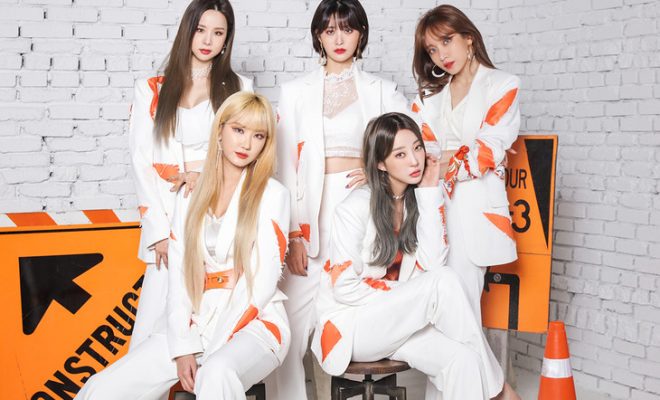 No Valentine’s date? No problem. Let EXID serenade you at their upcoming concert instead!

EXID is bringing in a literal show for Valentine’s season, as they embark on a Japanese concert tour this February! 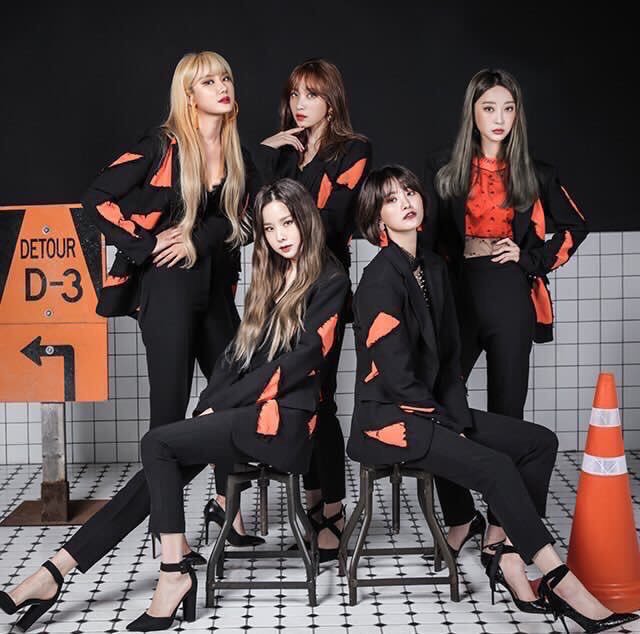 Titled the Valentine Japan Live Tour, the group will be visiting four cities. The tour will kick off at Osaka’s Zepp Namba music hall, then to Fukuoka’s Zepp music hall. EXID will also be performing at Nagoya’s Diamond Hall, and Tokyo’s Zepp music hall.

Not only will this performance showcase their intense singing ability, it also features the first live performance of their Japanese single “Trouble“.

Japanese LEGOs can also opt to make reservations for the Trouble album at the concert venue! Making a reservation from the venues will have benefits like receiving a badge exclusive to the concert. 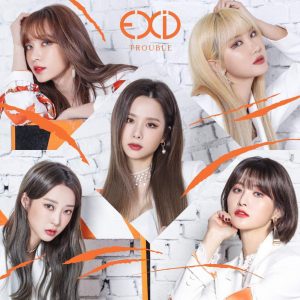 Tickets are sold by PIA Tickets, Lawson Tickets, e+, Diamond Ticket and Funity, and will be sold on a first-come-first-served basis.

Aside from their upcoming tour, EXID is also working on the commercial release of their first Japanese album. “Trouble” is slated to come out in April, and includes Japanese versions of “I LOVE YOU” and “UP&DOWN“.