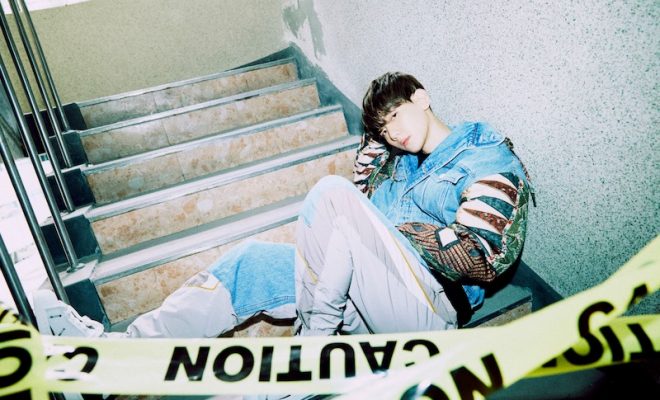 EXO’s Baekhyun is welcoming fans to his very own CanDelight Shop with a sweet online fan meeting this month!

EXO’s Baekhyun is opening the doors to a very sweet and special place he prepared just for EXO-Ls through his upcoming online fan meeting! 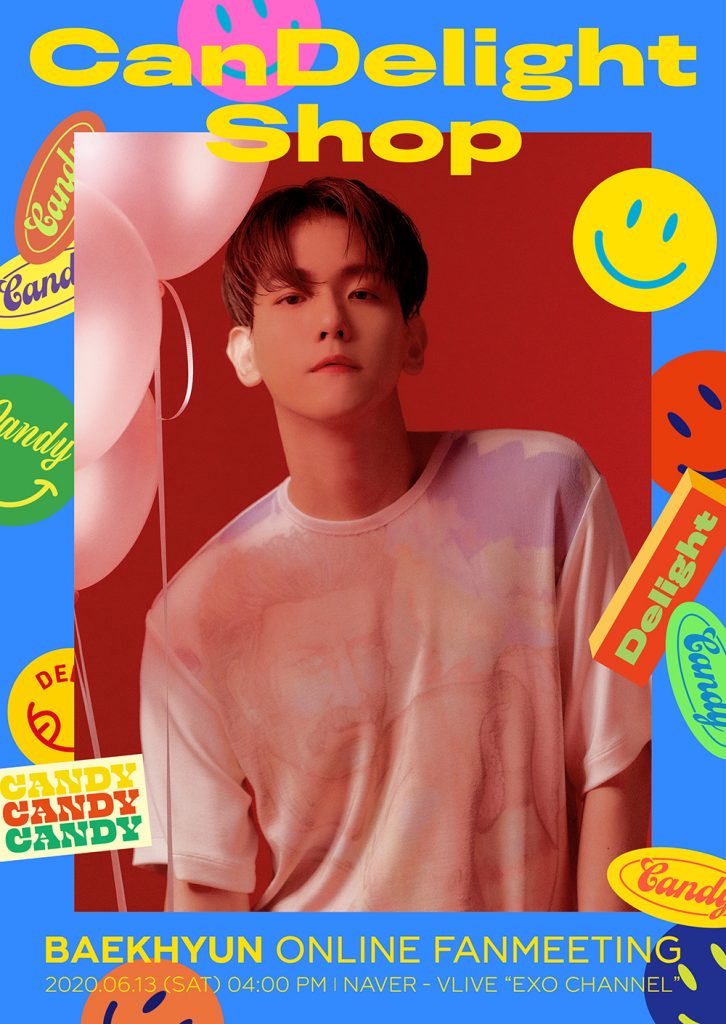 Continuing the festivities for his recent comeback, the EXO member is taking the center stage on his own with a solo online fan meeting where he will be greeting fans all around the world!

Titled CanDelight Shop, Baekhyun’s fan meeting will take place on EXO’s Naver V Live channel starting at 4 PM KST this June 13. This special event will be held to commemorate the release of his second mini-album Delight last May 25, and it is expected to draw keen attention from global fans.

For this fan meeting, Baekhyun will share various stories to fans, including his recent activities, and hold a question and answer portion alongside his witty talks. Moreover, the event will serve as a comprehensive gift where Baekhyun’s infinite charm can be felt.

With his recent comeback, the EXO vocalist swept the top spots on various music charts. He also impressively claimed the record of having the highest-selling album amongst soloists in the entire history of Gaon Chart.

So far, he has already garnered three music show wins as well through MBC’s Show Champion, KBS’ Music Bank, and SBS’ Inkigayo, which further showed his power as a top solo artist.