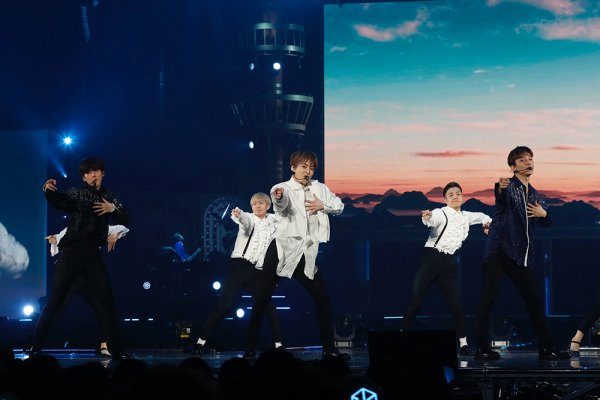 This April, EXO-CBX brings their MAGICAL CIRCUS tour of Japan to a close with a spectacular showcase of their boundless talents.

After staging a spectacular show at the Saitama Super Arena, EXO-CBX came to the end of their magical Japanese tour! On April 27 to 29, Chen, Baekhyun, and Xiumin took the Kobe Memorial Hall stage for the final leg of their MAGICAL CIRCUS – 2019 Special Edition tour. 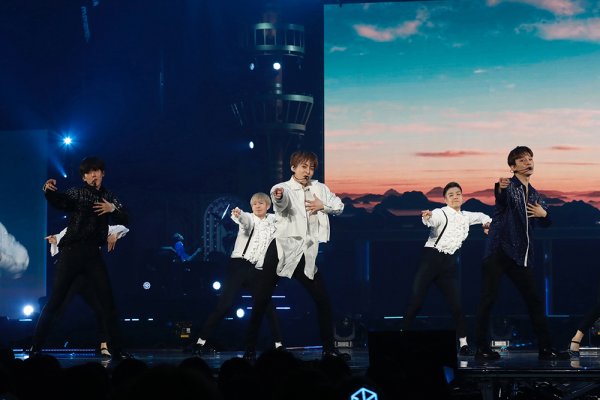 The trio performed Japanese hits such as “Hey Mama!”, “Ka-CHING!”, “Horololo”, and “Cry”. The crowd also got to witness a live performance of their most recent release, “Paper Cuts”. Throughout their Kobe concert, the trio showed no signs of slowing down. Thus, their powerful performances have been met with warm applause from their fans.

EXO-CBX also serenaded their fans with their popular Korean hits. Japanese EXO-Ls got to sing along and party with their idols to “Blooming Days”, “Vroom Vroom”, and “The One”. In total, the trio performed 25 songs for their three-day show at the Kobe Memorial Hall. 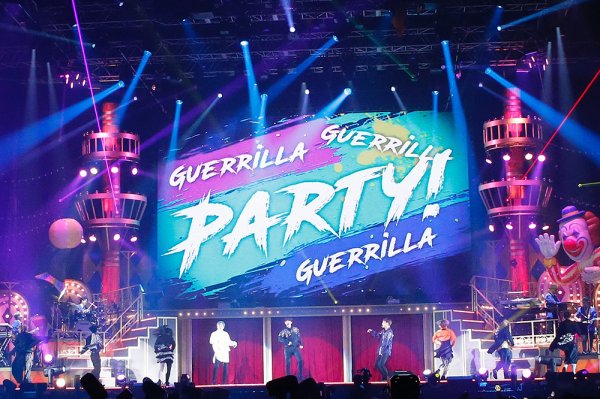 The MAGICAL CIRCUS – 2019 Special Edition tour is a special encore show of their previous Japanese concert of the same name. In 2018, EXO-CBX attracted over 80,000 spectators for their original MAGICAL CIRCUS tour. The trio even showcased their power in the Japanese market as over 25,000 audience members watched the live broadcast of their Yokohama show.

READ: EXO-CBX To Bring The Magical Circus Back To Japan With Special Encore Concerts 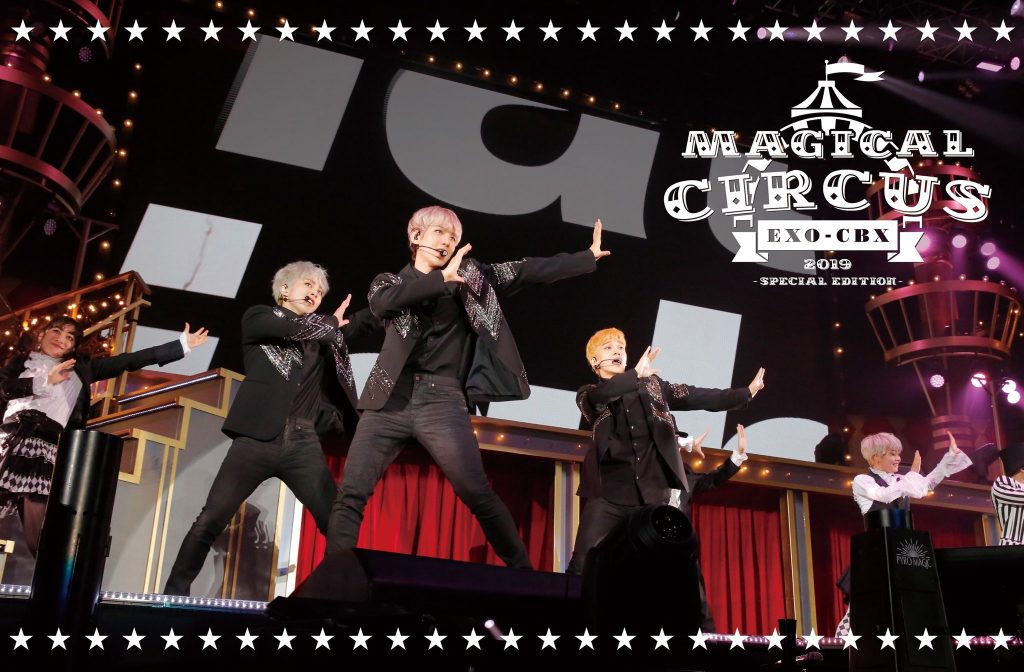 Sadly, this concert is one of Xiumin’s last performances before he enlists into the military next month. EXO-Ls, however, can look forward to the Xiuweet Time: Xiumin Fan Meeting on May 4, at the Jamsil Arena in Seoul. Xiumin’s first solo fan meeting will showcase his colorful charms and his breathtaking talent.

READ: Xiumin To Hold A Sweet Fan Meeting In Seoul Before Enlistment