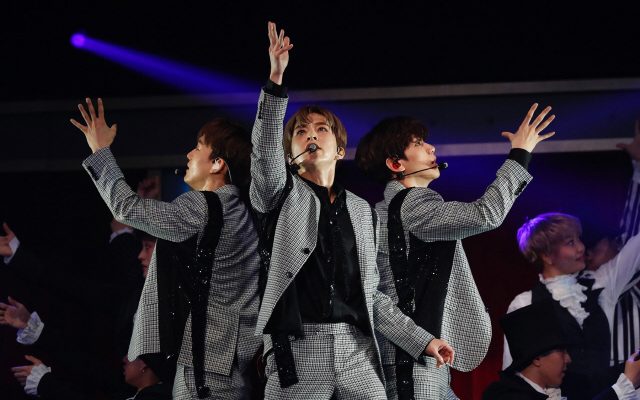 EXO-CBX Wraps Up Magical Performance At The Saitama Super Arena

Living up to their concert’s name, EXO-CBX has just wrapped up a powerfully enchanting showcase of their talents.

Powerhouse trio EXO-CBX has just wrapped up the MAGICAL CIRCUS – 2019 Special Edition at Saitama Super Arena. Chen, Baekhyun, and Xiumin truly gave their all as they staged a larger than life concert, filled with powerful performances. 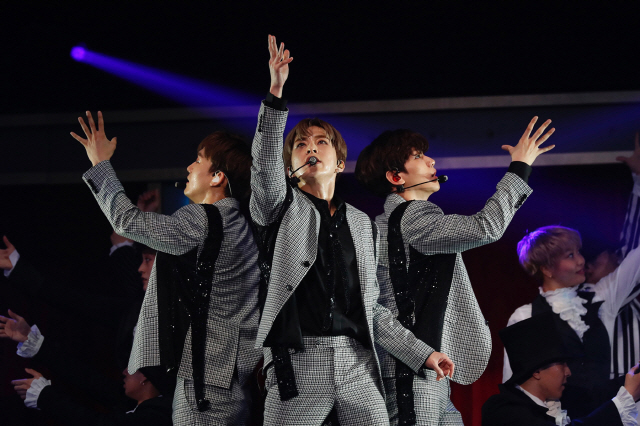 The trio performed Japanese hits such as “Hey Mama!”, “Ka-CHING!”, “Horololo”, and “Cry”. The crowd also got to witness the first live performance of their most recent release, “Paper Cuts”. 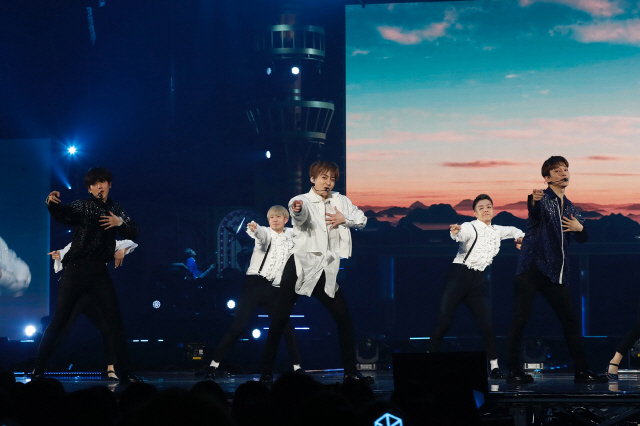 The group not just serenaded their fans with their Korean hits, but Japanese EXO-Ls also got to play with their idols as they rocked the stage with “Blooming Day”, “Playdate”, and “Cherish”. 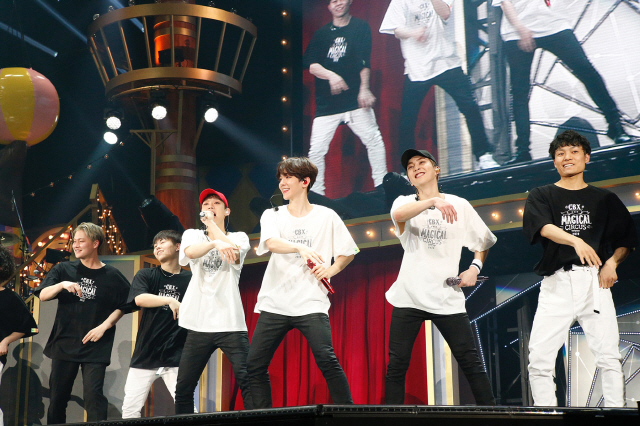 Furthermore, Japanese EXO-Ls can look forward to EXO-CBX take the stage once more at Kobe Memorial Hall. The trio is ready to set the stage on fire next with a powerful three-day concert filled with performances as stunning as this one.

Sadly, this concert is one of Xiumin’s last performances before he enlists into the military next month. EXO-Ls, however, can look forward to the Xiuweet Time: Xiumin Fan Meeting on May 4, at the Jamsil Arena in Seoul. Xiumin’s first solo fan meeting will showcase his colorful charms and his breathtaking talent.

READ: Xiumin To Hold A Sweet Fan Meeting In Seoul Before Enlistment