KCON is one of the most highly-anticipated events for K-pop fans around the world.

KCON, an annual Korean pop music and culture convention, is set to make its last stop in Australia this year. 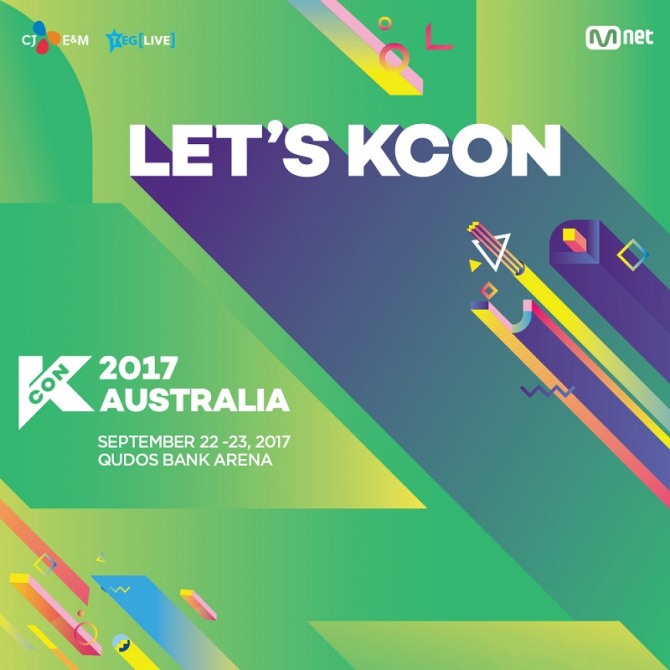 This is the first time which the global Hallyu convention is organized in the country. It will take place on September 22 to 23 at Qudos Bank Arena in Sydney, Australia. 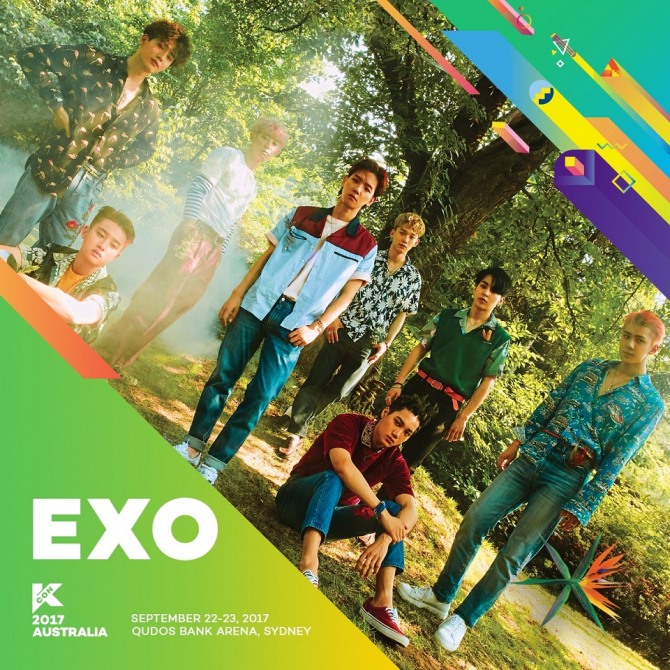 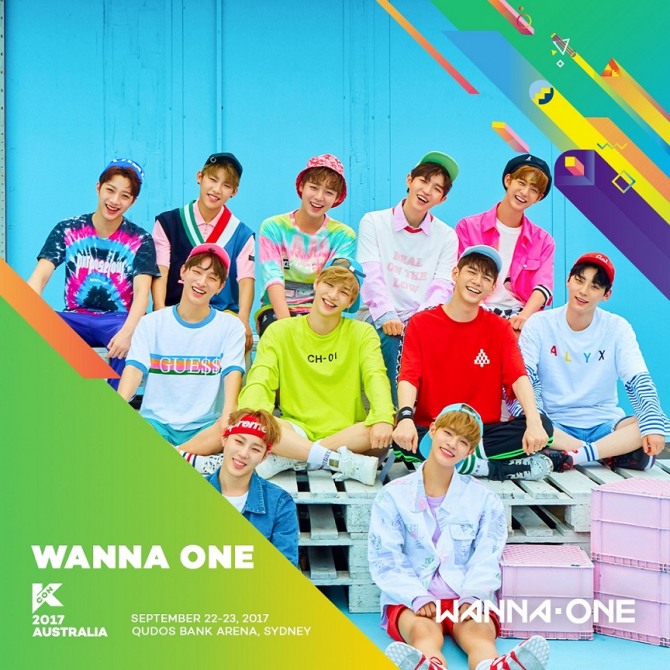 Besides enjoying the exciting music line-up, the attendees will have the opportunities to experience K-beauty, fashion and food in this event.

At present, KCON 2017 has already made its way to three cities around the world, including Mexico in March, Japan in May and New Jersey in June. The convention will be held in Los Angeles on August 18 to 20, then finally wraps up in Sydney, Australia.