The three artists will be gracing a music awards show in China.

Boy group EXO, actor Park Bo Gum and Kangta will be off to Shenzhen to attend the annual ’16th Top Chinese Music Awards’ happening on April 9. This event will mark the first of Park Bo Gum’s promotional activities in China, and he is garnering attention on what he will showcase to the fans at the music awards show.

It will also be EXO’s 4th debut anniversary a day before the show. Hence, EXO has been preparing for the show for months, as the group is set to unveil performances with brand new arrangements of choreography and tracks during the awards.

Fans can stream the music awards show for free by making a reservation on the event’s official website. 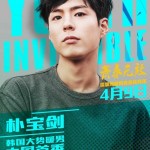 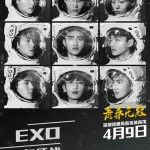 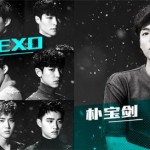