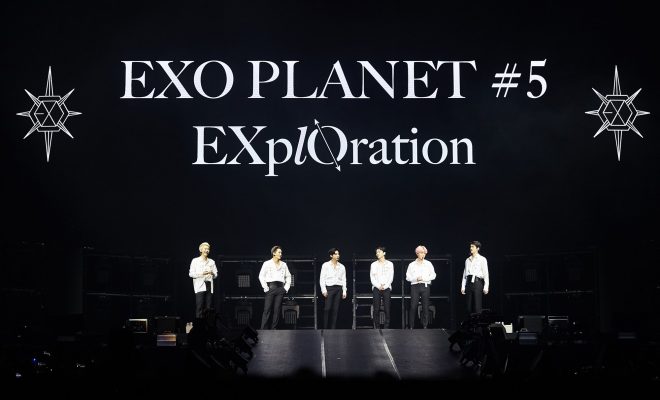 EXO To Power Up “EXplOration In Kuala Lumpur” In December

Marking their fourth concert in the city, EXO sets to stage another spectacular performance in Kuala Lumpur. 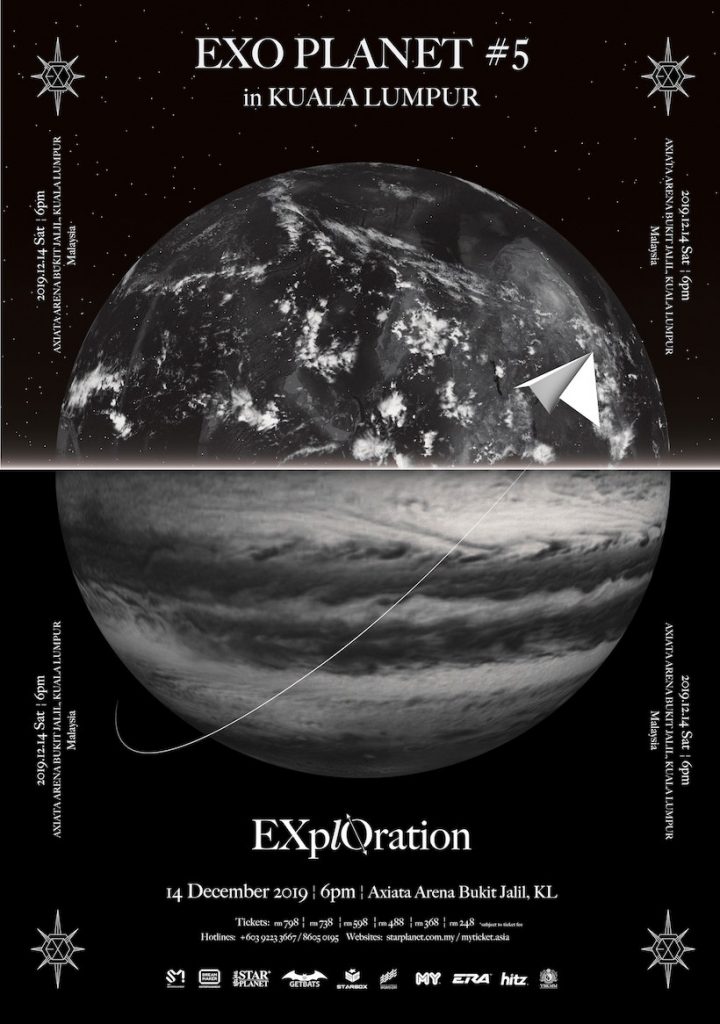 This year, K-pop Royalty – EXO, embarked on their fifth concert tour titled, EXO Planet # 5. The tour kicked off with a six-day concert in Seoul successfully filling the KSPO Dome with 90,000 attendees.

Following their break-out sales in Korea, they brought their performances in other key cities in Asia such as Singapore and Manila. Now on their final tour dates, EXO will stage their final two stops in Kuala Lumpur and in Miyagi, Japan on December 20 – 22.

On October 30, StarPlanet dropped the major announcement and ticketing details across its social media channels.

A priority ticket sale will be given exclusively to members of GETBATS on November 8. To be eligible for the privilege, you may register at GETBATS website.

However, member registration started from October 30 to November 3. Moreover, priority ticket sale is with a ticket limit and subjected to a first come, first serve basis rule.

Tickets are priced as follows : 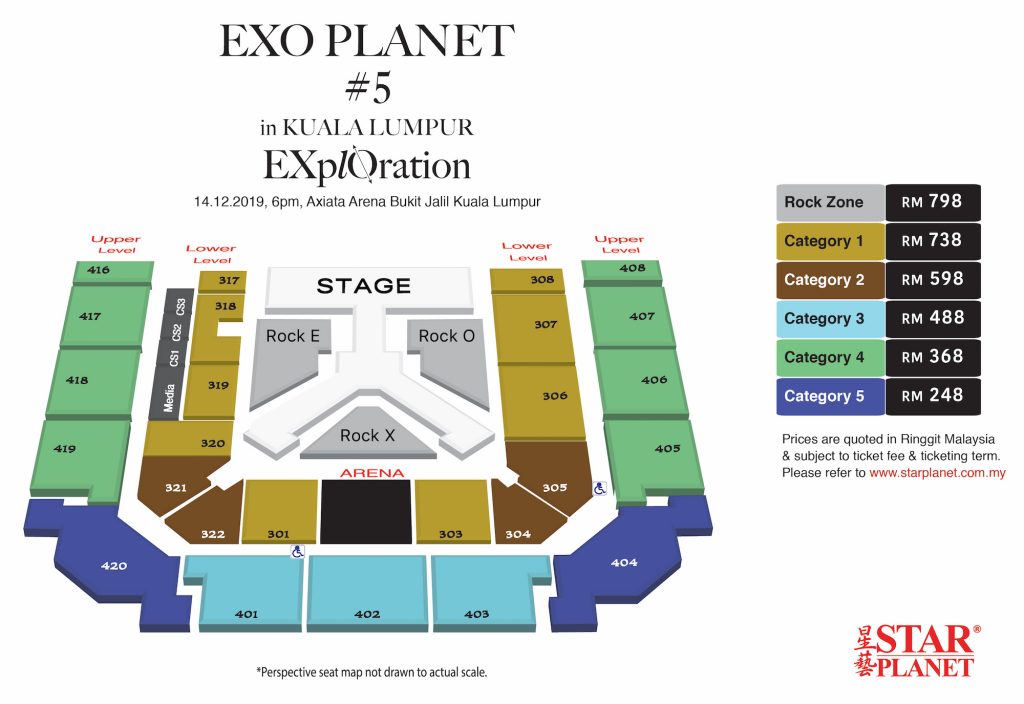 All ticket prices are subject to RM4 ticket fee. There will be limits to 6 tickets per transaction.

In addition, Star Planet Members will be granted 1x Reward Point for every RM1 spent on each ticket.

The Reward Points will only be given for every purchase made after successfully signing up the membership.

Tickets will be available online through MyTicket.Asia

For more details tune in to StarPlanet on their Facebook Page

The EXO PLANET #5 EXplOration In Kuala Lumpur is presented by SM Entertainment, StarPlanet and GETBATZ