IU in Singapore is right around the corner ~

December is just days away, and so is the Singapore leg of IU’s 10th Anniversary Tour Concert <이 지금 dlwlrma>!

The powerhouse songstress has been performing in sold-out arenas across South Korea as soon as she kicked off the concerts in her home country.

Embarking on a tour in key Asian cities, IU is next ready to conquer Singapore at The Star Theatre. This will mark her first ever solo concert in the country of smiles. 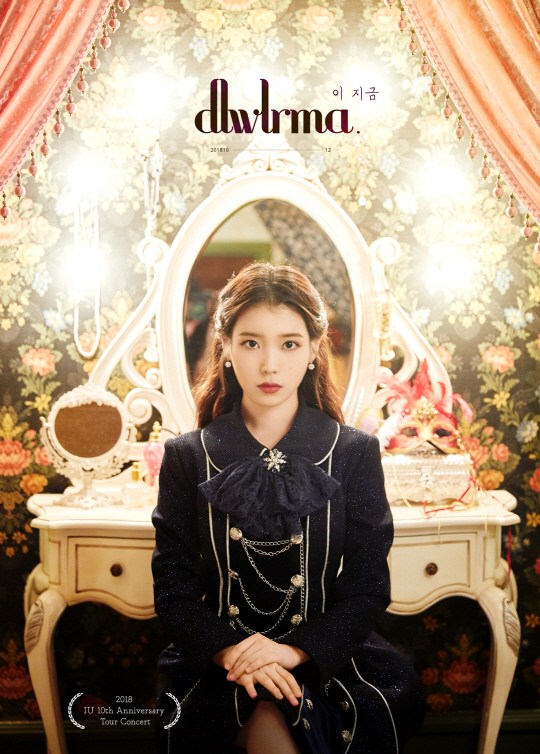 (Photo from ONE Production)

To help UAENAs prepare for a great time ahead, we’ve put together a list of which you can definitely look forward to at the coming IU’s 10th Anniversary Tour Concert in Singapore!

To celebrate 10 years in the industry, IU will be revisiting hits that have helped her win people’s hearts across the world. So far, her setlist features thirty-five songs, paying homage to fan favorites and classic songs throughout the years.

Some songs you can look forward to hearing live are “Good Day,” “Palette,” and her latest single, “BBIBBI.” 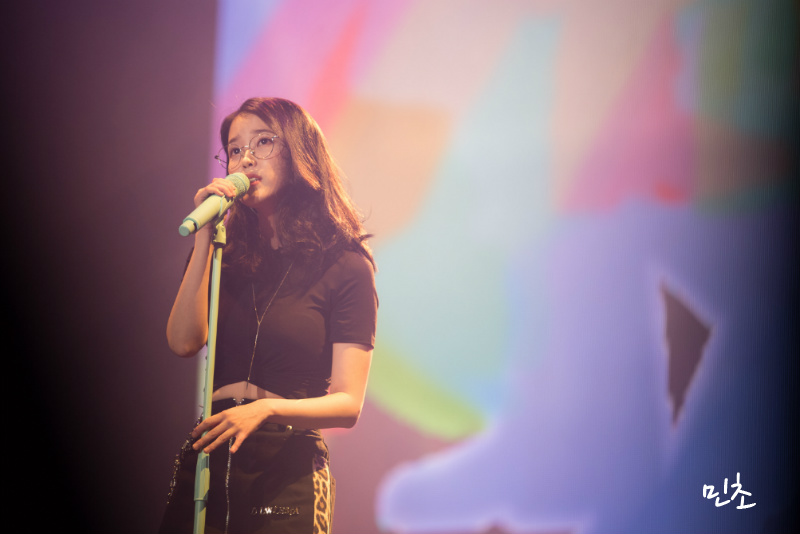 IU had shared the stage with some of South Korea’s top artists, like Chungha, Yoon Jong Shin, and will be sharing the stage with talented groups like G.O.D and TWICE in Seoul. Fans can definitely look forward to her performing with top talents across Asia for her concert.

IU has been teasing an album that is in the works for quite some time. Her upcoming album will commemorate her stay in the industry till present, and is meant to make the concert series all the more meaningful for her loyal fans. There hasn’t been much news about this comeback so far, so fans may keep their eyes peeled because IU might just tease a few tracks live onstage.