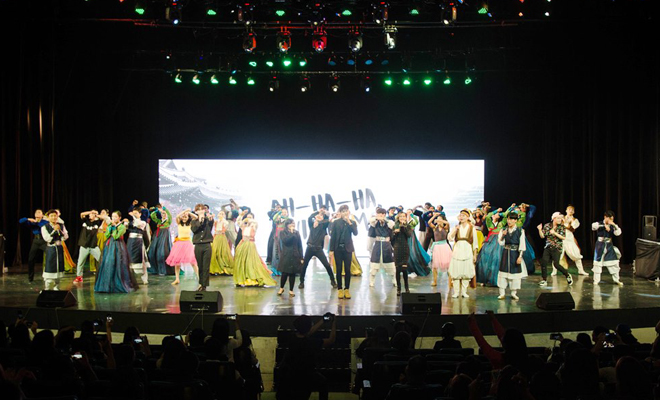 KCC in the Philippines

South Korea and the Philippines continue to build stronger ties than ever before.

To celebrate the stronger bond between Philippines and Korea, the United Korean Community Association (UKCA) together with the National Commission for Culture and the Arts (NCCA), Embassy of the Republic of Korea and Korean Cultural Center in the Philippines (KCC), organized the 26th Philippines-Korea Cultural Exchange Festival.

Held on September 9, 2017 at the Aliw Theater, Pasay City, the event was divided into two parts: Annual Talent Competition and Phil-Kor Concert. The talent competition was composed of both Filipino and Korean finalists performed in their respective languages.

In the welcome remarks, Korean Ambassador Kim Jae-Shin said that the festival is a “firm indication” of the deepening relations between the Philippines and Korea.

“I am optimistic that this annual event – where Filipinos and Koreans perform under one roof toward the singular goal of promoting understanding – will further strengthen the bonds between the Philippines and Korea through cultural exchange,” said Ambassador Kim.

Eight dance groups and 12 singers competed with each other at the Annual Talent competition. Taking home the overall grand prize was Venisse Siy, while Merry Mia Sinaguinan and cover dance group Array won the first places for the singing category and dancing category, respectively. 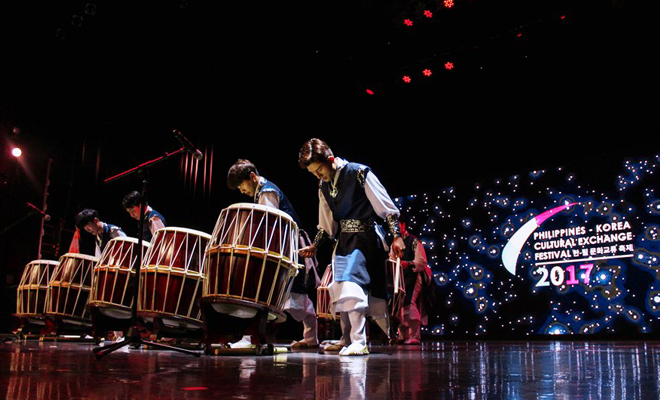 The Serotonin Performing Arts Company of Korea opened the second part of the event by playing the Korean traditional percussion instrument nanta. Its performance was followed by the collaborative performance between the KCC’s in-house traditional performance group Nara and Busan Gugak Team from Korea. 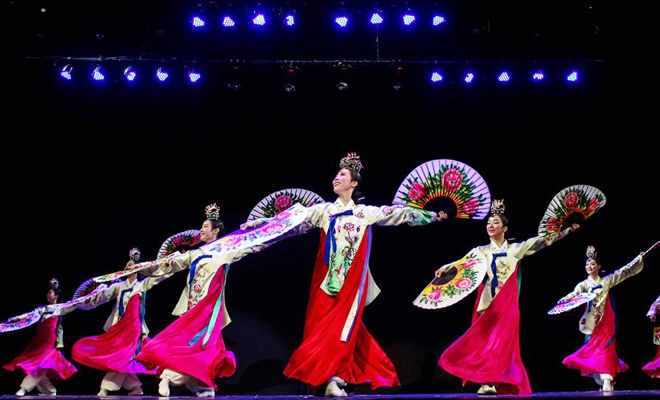 Representing the Philippines was the well-renowned ballet group Ballet Manila. To showcase the friendship between the two countries, Ballet Manila and Serotonin joined together on one stage for a collaborative performance of Arnis.

K-pop boy group OFFROAD wowed the crowd with its performance of “Bebop”, “Headbanging” and BIGBANG’s “Fantastic Baby”. At the end of the concert, all performers came up to the stage to sing the Filipino song “Awitin Mo”.

Aside from the competition and concerts, the guests also enjoyed the booths and Korean-related activities prepared at the lobby of the theater.

This event feature is provided to hellokpop from Korean Cultural Center in the Philippines.