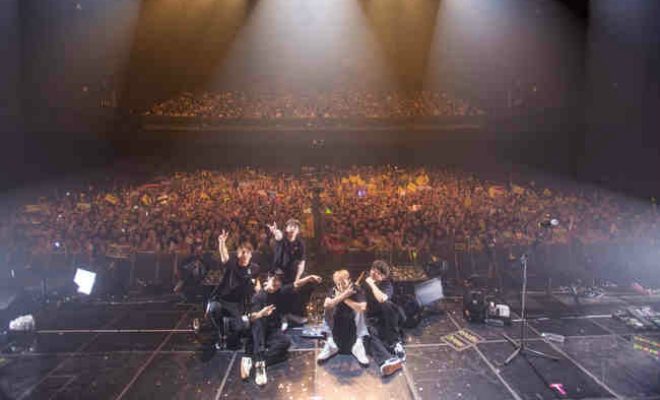 FTIsland Treats Local Fans To An Unforgettable Night Of Music

FTIsland is back with another applause-worthy live stage!

The concert was held in commemoration of the release of the band’s sixth mini album, What If, which came out on July 26. It was also the first 2-day concert of the band since the 10th anniversary concert in 2017. 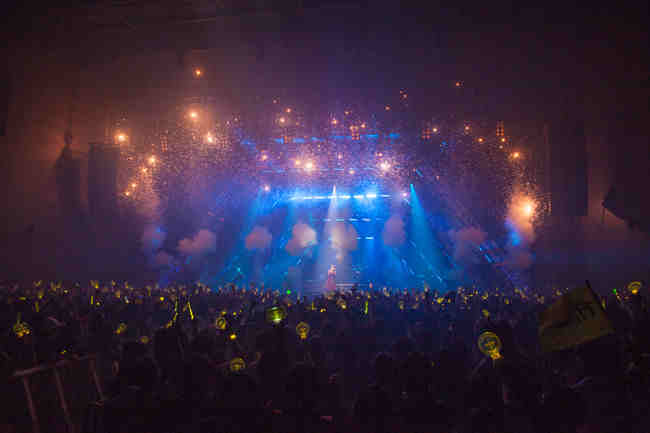 Hongki, Minhwan, Jonghoon, Seunghyun, and Jaejin treated Primadonnas to  two nights filled with electrifying performances with a total of 22 songs. The crowd at the Blue Square iMarket Hall on August 11 and 12 saw the band’s incomparable stages of their tracks including “Fade Out”, “Nowhere”, “Paradise”, “Champagne”, “PUPPY”, and “I Wish”.

FTIsland also performed its latest song, “Summer Night’s Dream”, the lead single of What If album. The band then capped off its concert nights, which spanned two hours each, with the songs, “Travel”, “Who I Am”, and “PRAY”. 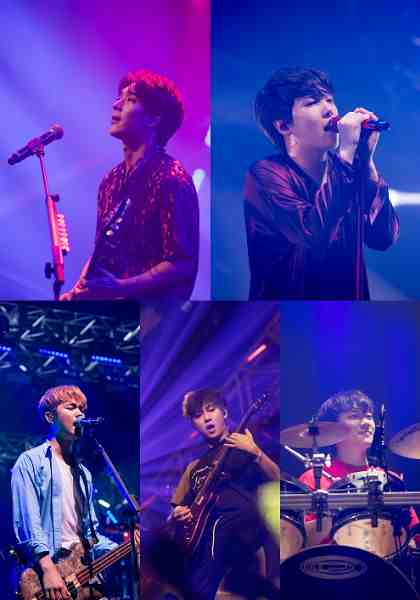 Following the successful conclusion of their domestic concerts, Hongki, Minhwan, Jonghoon, Seunghyun, and Jaejin are gearing up for their Japanese comeback. They will release their 18th Japanese single, “Pretty Girl”, on August 22.