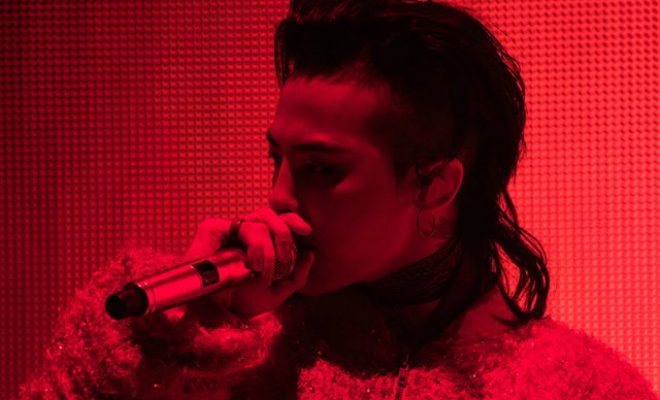 More cities will get to see G-Dragon!

The leader of BIGBANG will hold additional seven shows in five Asian cities for his second solo world tour, following his 2013 One of a Kind World Tour. He is set to perform for a two-night concert in Hong Kong on August 25 and 26. Philippines will get to start September with G-Dragon at SMART Araneta Coliseum, while Jakarta will see him on September 3.

Following these dates, the “Untitled, 2014” singer will also set foot in Kuala Lumpur on September 16, and in Taipei on October 7 and 8. 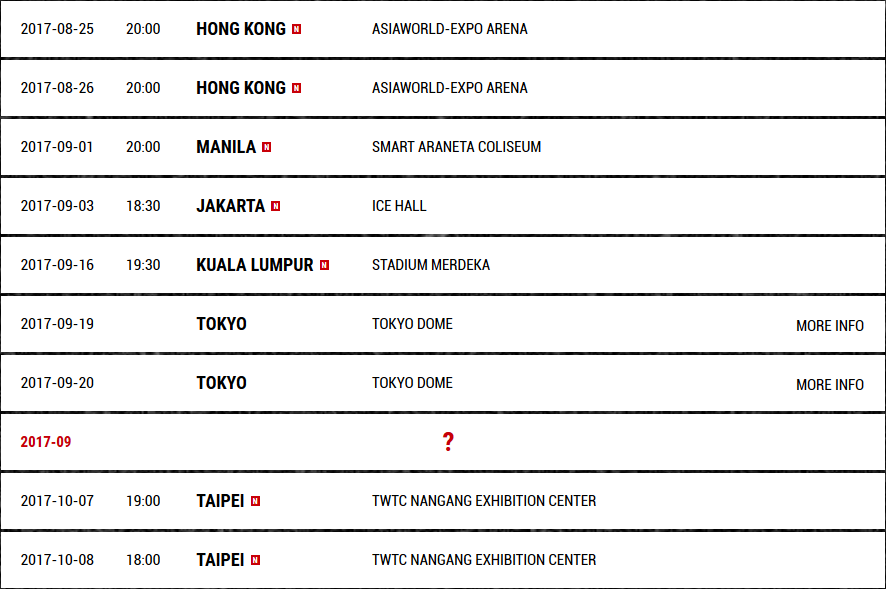 Earlier, YGE announced that its artist will embark on a world tour in 19 cities. G-Dragon is set to hold concerts in Macao, Singapore, and Bangkok. He will also travel to North America for a concert in seven US cities, and in Toronto too.

Aside from these regions, the singer-songwriter and rapper is slated to perform in Sydney, Brisbane, Melbourne, and Auckland before returning to Asia for the Japan leg of his tour.