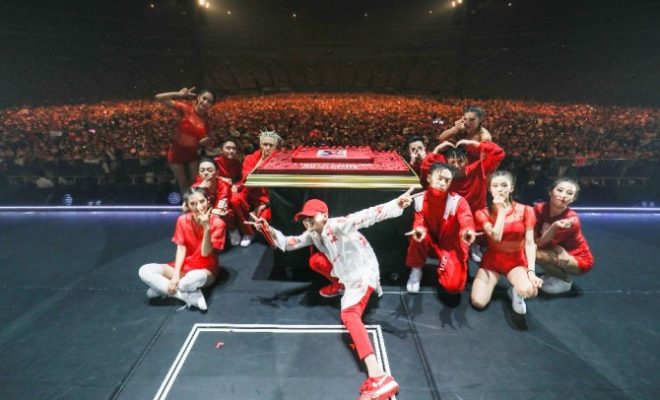 G-Dragon Embarks On Japan Tour With A Gigantic Birthday Cake And 50,000 Beloved Fans

G-Dragon had a meaningful birthday celebration with his Japanese fans.

On August 19, G-Dragon launched his anticipated tour in Fukuoka, Japan. During the event, the BIGBANG member respectively performed his big hits, namely “Heartbreaker”, “One of a Kind”, “Crayon” and “Crooked”.

During the concert, a huge cake was surprisingly presented to G-Dragon. As soon as it appeared on the stage, fans sang Happy Birthday aloud to congratulate their idol on an occasion of his 30th birthday, which was on August 18. 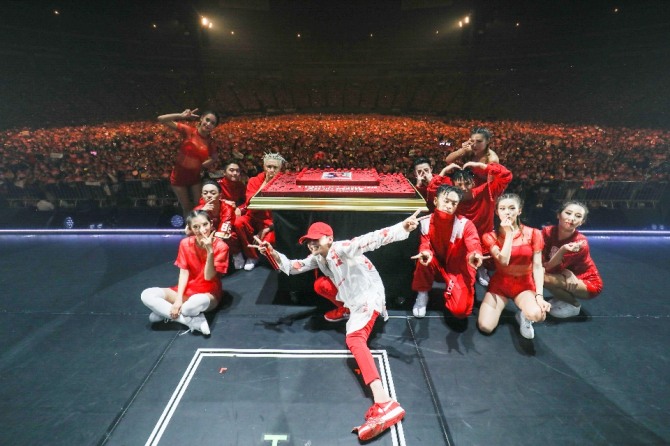 The two-hour event reportedly attracted approximately 50,000 turnouts, which G-Dragon and his beloved fans enjoyed the music and created unforgettable memories together. 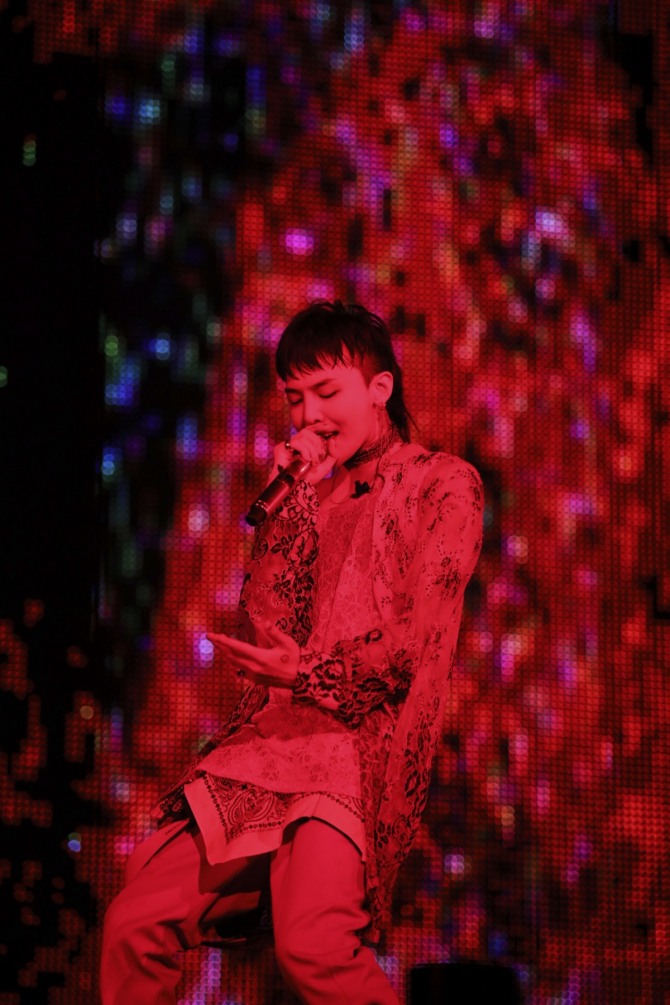 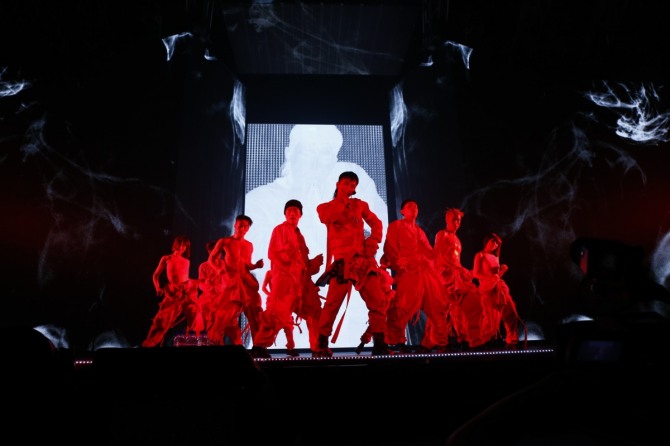 Meanwhile, the leader of BIGBANG will drop his new EP titled Kwon Ji-yong on November 1.

Hellokpop, as an independent Korean entertainment news website (without influence from any agency or corporation), we need your support! If you have enjoyed our work, consider to support us with a one-time or recurring donation from as low as US$5 to keep our site going! Donate securely below via Stripe, Paypal, Apple Pay or Google Wallet.
143
SHARES
FacebookTwitter
SubscribeGoogleWhatsappPinterestDiggRedditStumbleuponVkWeiboPocketTumblrMailMeneameOdnoklassniki
Related ItemsBigbangCrayonCrookedG-dragonHeartbreakerOne Of A Kind
← Previous Story 24K Prepares For First Fan Meeting In Hungary!
Next Story → Park Seo Joon To Tour 6 Asian Countries From September 30