G-Dragon To Embark On World Tour In 19 Cities

G-Dragon is set to hold solo performances across 19 cities in Asia, North America and Oceania for his ‘Act III, M.O.T.T.E’ solo world tour. 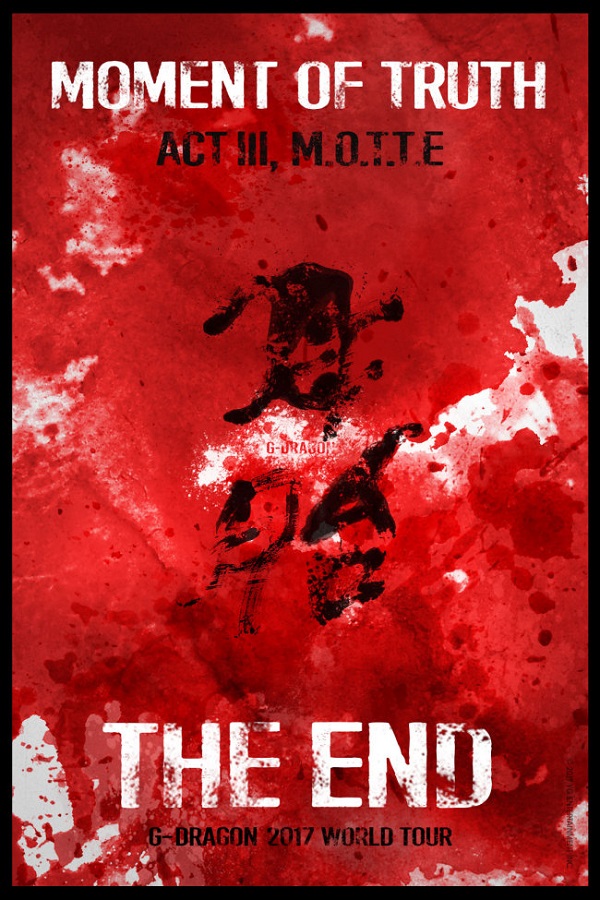 YG Entertainment has announced 2017 World Tour for G-Dragon titled Act III, M.O.T.T.E, which will kick off this June 10 at Seoul World Cup Stadium.  He is billed to travel seven US cities, plus stints in Toronto, Auckland, Sydney and Brisbane.

He is also lined up to perform in four Asian countries that include Singapore, Macau and Bangkok before he wraps up his tour on September 20 at Tokyo Dome.  Additional gigs may be added in the future so fans can keep their eyes on the lookout for official announcements. 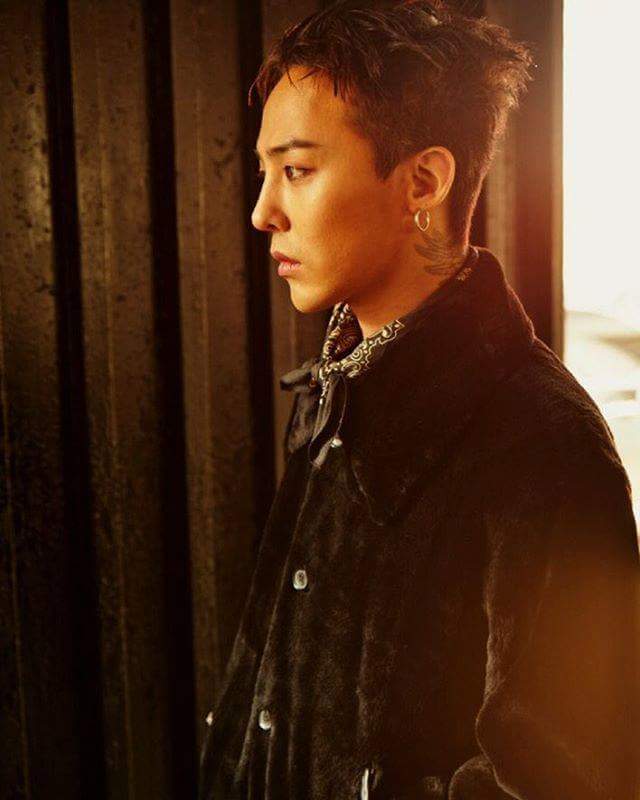 This is the second solo world tour of the the K-Pop icon since One of a Kind World Tour in 2013.  The famous rapper and record producer, who debuted as a member of popular idol band BIGBANG, is currently preparing to release his new album. 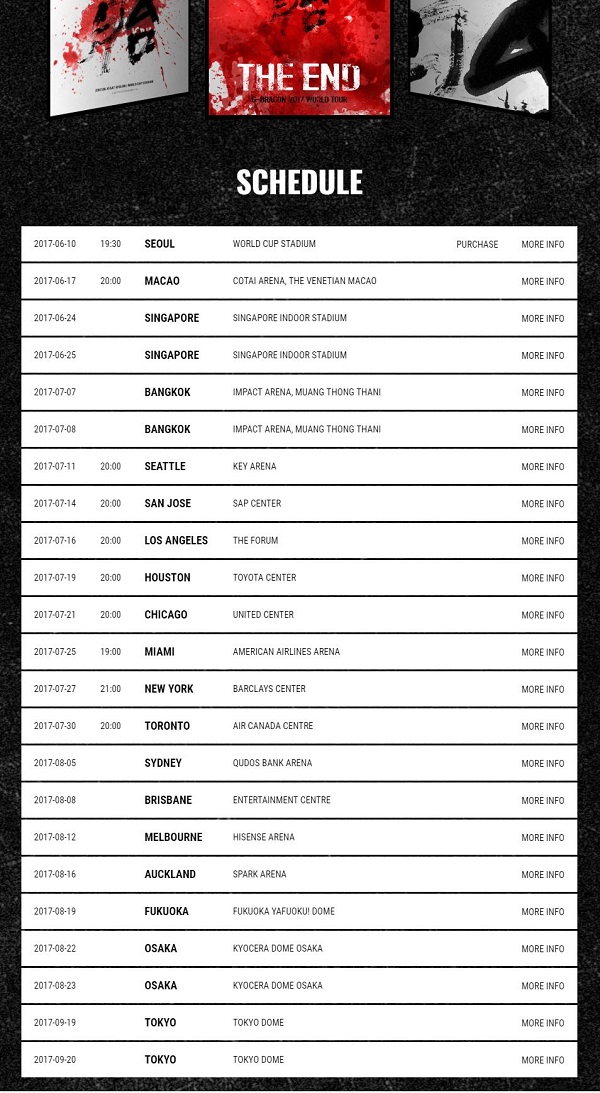