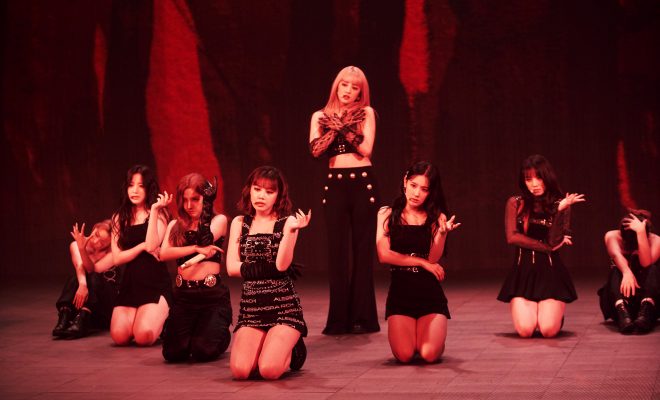 (G)I-DLE Fascinates Fans With Surprising Performances On “I-LAND : WHO AM I” Online Concert

(G)I-DLE brought surprising performances and had a special time with Neverlands via their first-ever online concert.

(G)I-DLE has successfully wrapped up their first-ever online concert I-LAND : WHO AM I held on July 5 at 3 PM KST. 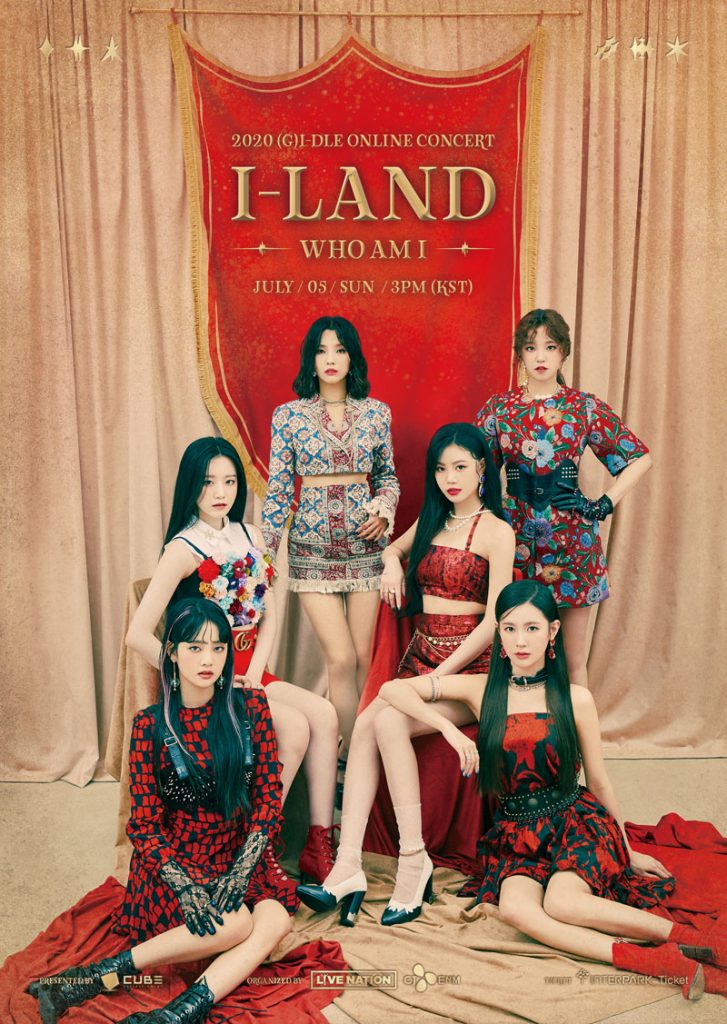 Presenting captivating performances, the girls kicked off the stage with their hit songs ‘LION’ and “HANN”. They also performed “LATATA”, “Senorita”, “Uh-Oh”, and “Oh my god”, “MAZE”, “Blow Your Mind”, and “Luv U”.

The girls entertained their global fans with colorful stages exclusively on I-LAND: WHO AM I. They performed their non-title songs that fans have wanted to see, which include “MAZE,” “What’s Your Name,” and “$$$$$$$”. 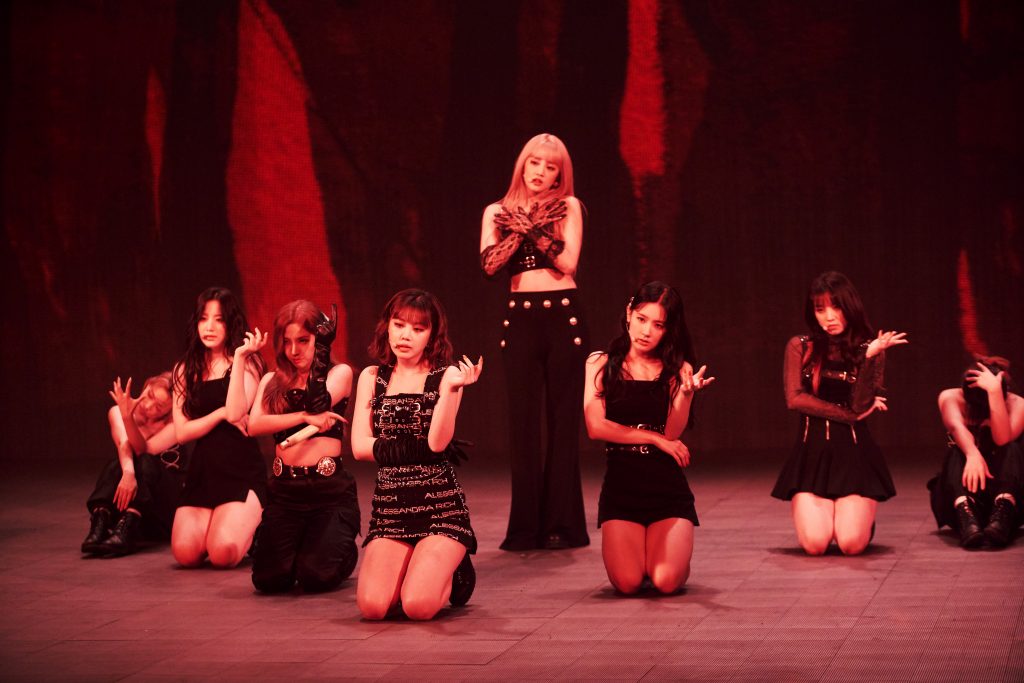 “It’s good to be able to enjoy the concert with Neverlands around the world,” they also said, greeting fans in various languages including Korean, English, Chinese, Thai, and Japanese.

Member Minnie performed her version of Charlotte Lawrence’s “Why Do You Love Me” with her signature dreamy tone. Meanwhile, Yuqi chose P!nk’s “What About Us” to show off her charming bass and powerful singing skills. 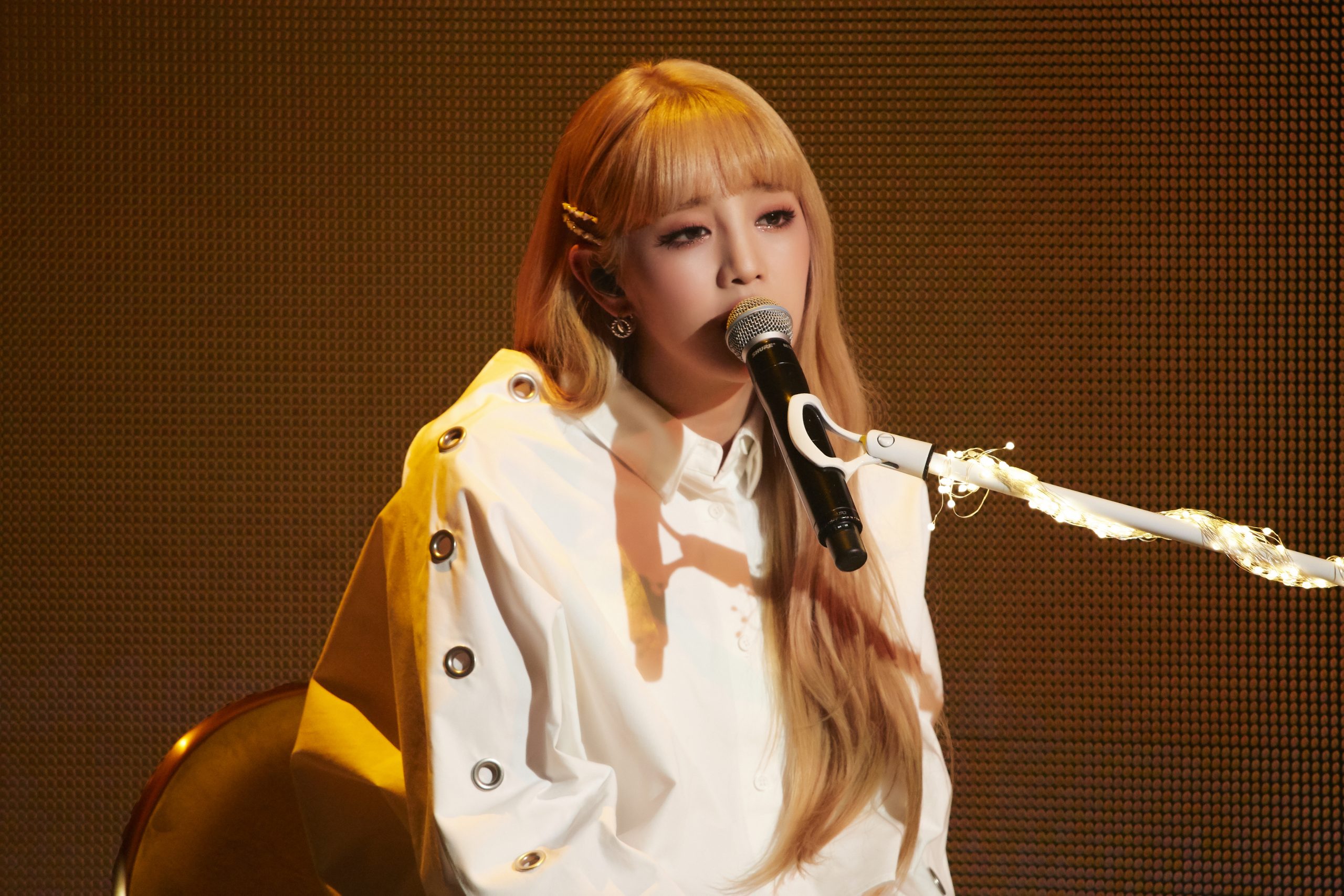 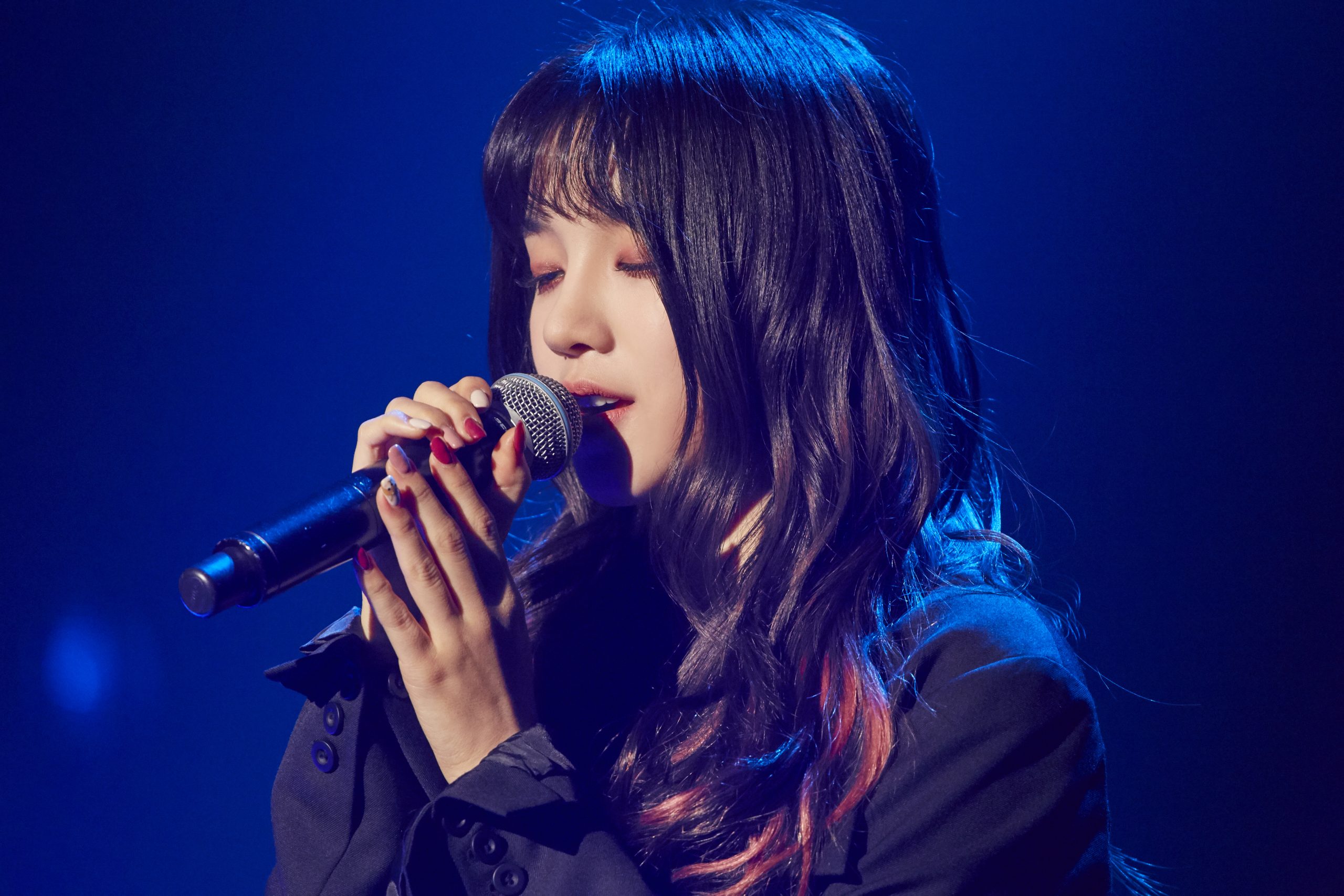 Miyeon then impressed everyone by performing Rihanna’s “What Now” with her cool vocals, which she usually picked as her favorite artist. The youngest, Shuhua performed a solo dance stage showcasing her gracefulness and sophistication. 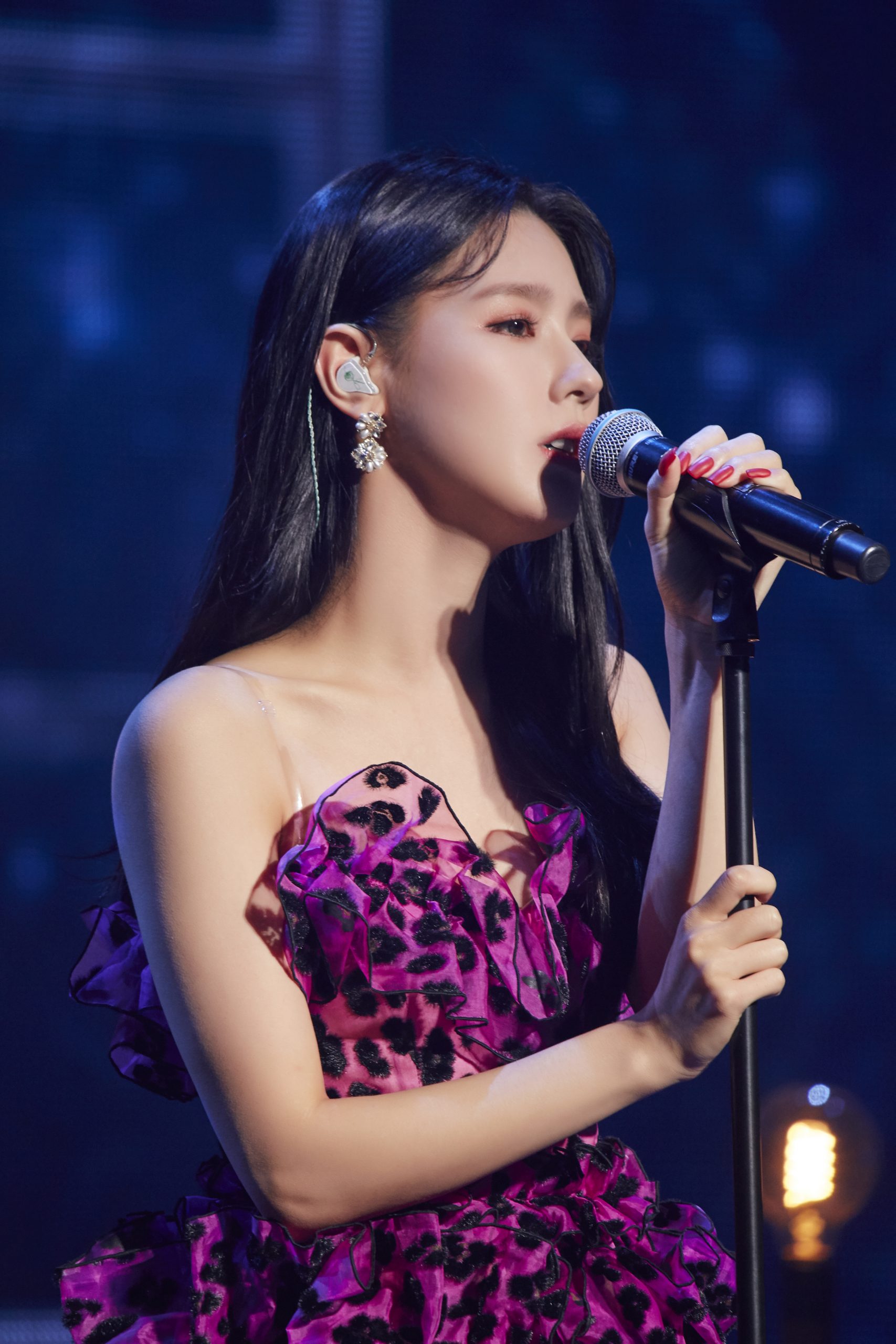 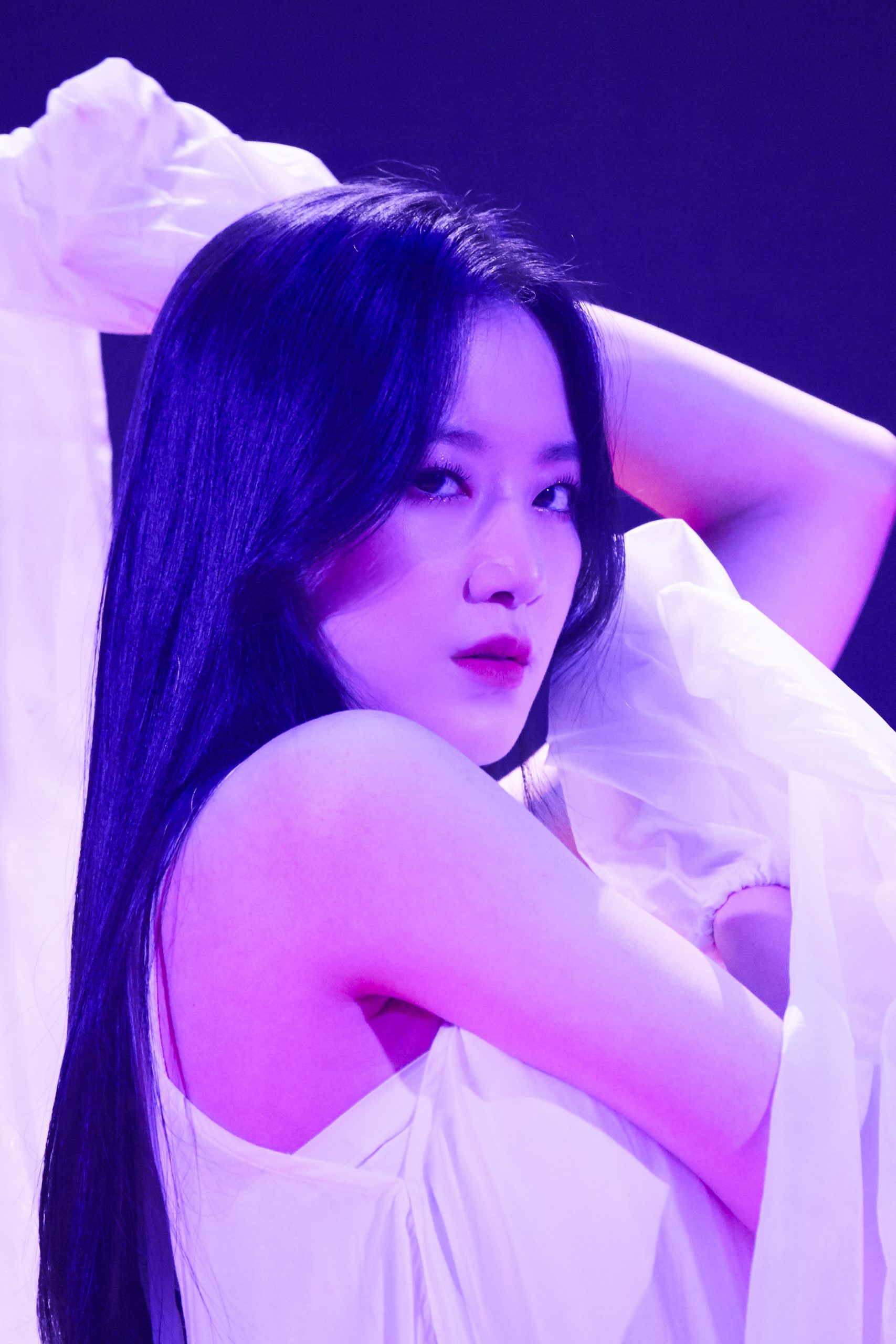 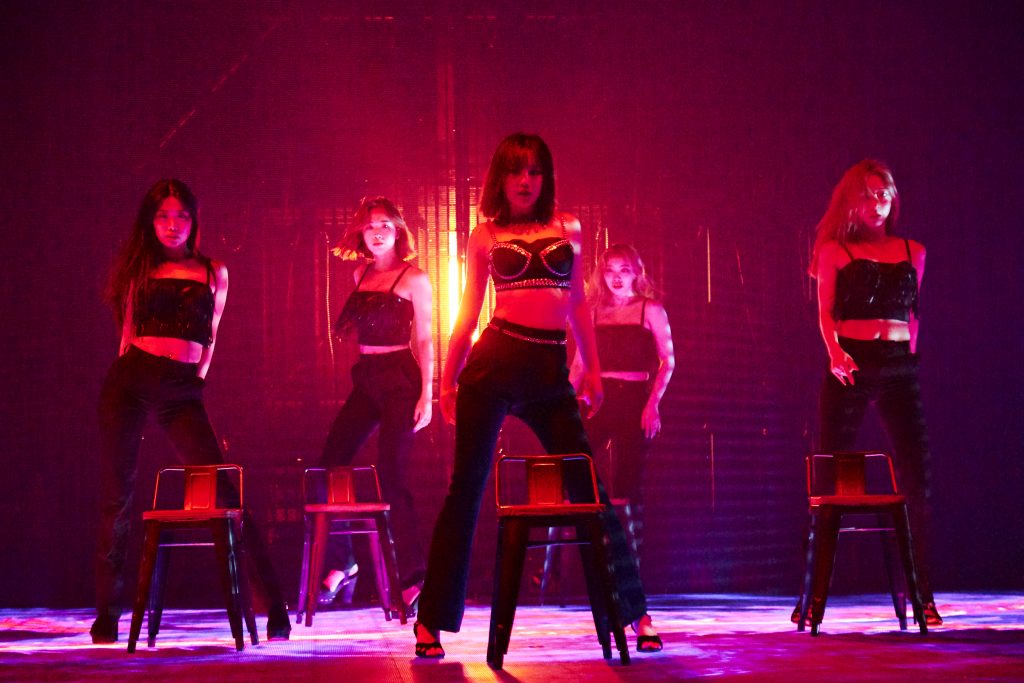 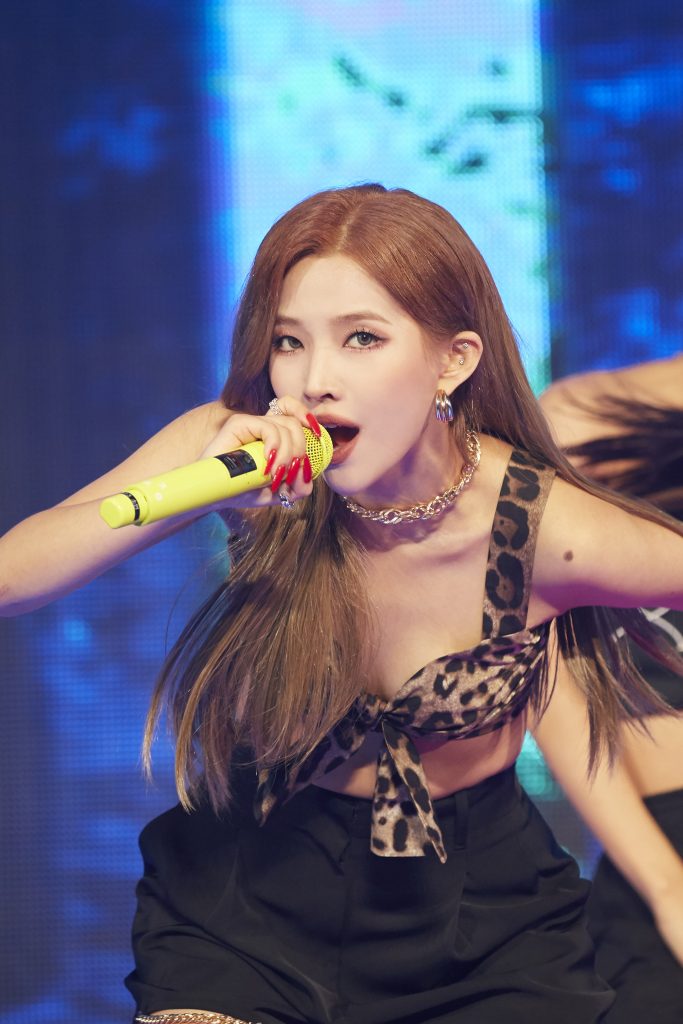 Following the “Nightmare Version” which drew attention from Mnet’s Queendom, the members and fans chose “Maybe” as the stage they wanted to see the most. They also witnessed the full version of “POP/STARS” live.

Moreover, the girl group’s performance of “LATATA” became more special because it was decorated with cheers recorded and sent by fans themselves. 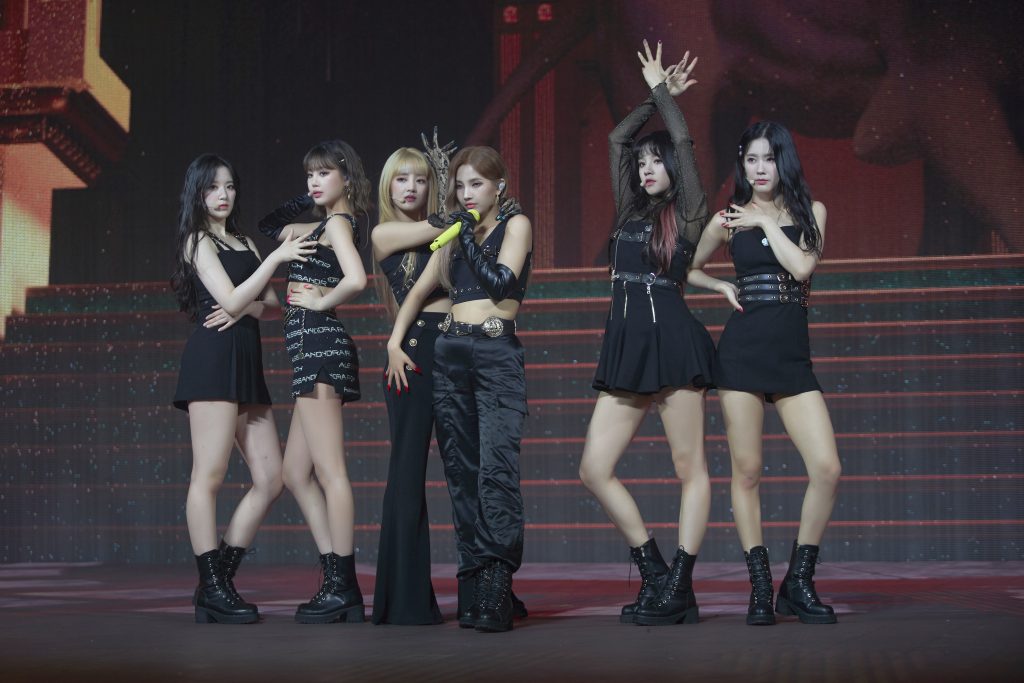 Bringing more delight to fans, Minnie and Yuqi’s self-composed song “i’M THE TREND” was released for the first time. It was then followed by the encore song “Uh-Oh,” which the members filmed with their own self-cameras.

Leader Soyeon said, “I was really surprised to hear the fans cheering. I almost cried, and I gained a lot of strength while performing on the stage.”

Minnie and Yuqi said, “I’m very nervous because it’s the world’s first release. It’s a really fun song to write while thinking about Neverlands, so I hope you like it.”

They surprised fans with the performance of “Oh my god,” “Blow Your Mind,” “LATATA,” “LION” and “Uh-Oh” – the first tracks loved by Neverlands. In addition, the performance of the songs’ on-point choreography made the fans watching from their own homes even more enthusiastic. 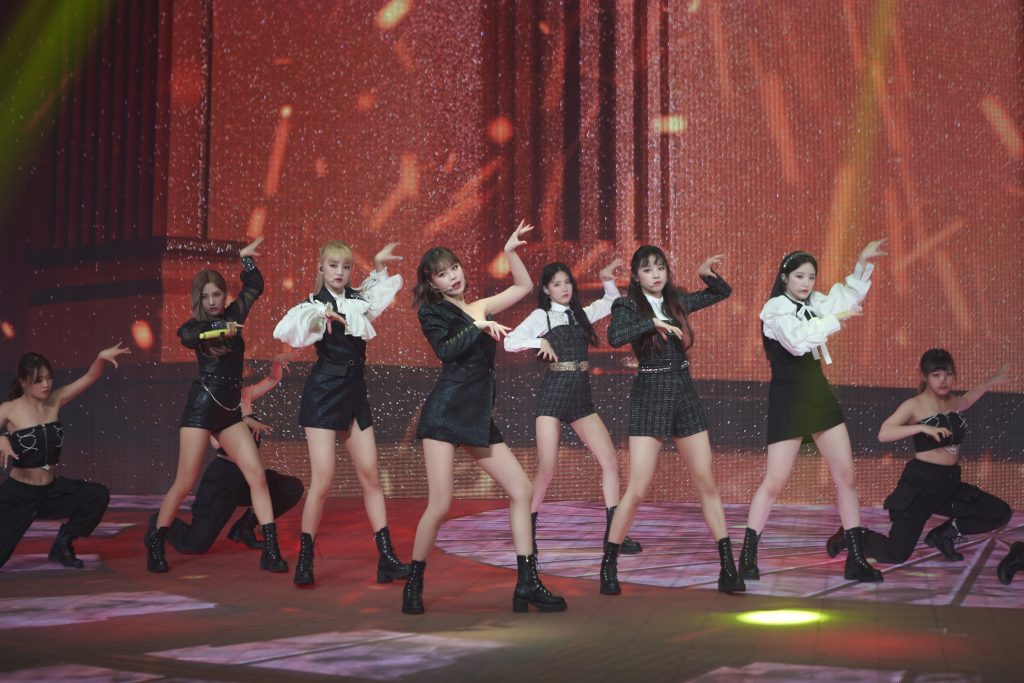 (G)I-DLE said, “We sincerely thank everyone who was with us for our first concert. We were so happy because it felt like we achieved a big dream today.”

“It’s a bit unfortunate since it was an online concert, but it’s good to be able to have fun with overseas fans. We will never forget this moment since this is our first concert”, (G)I-DLE remarked, wrapping up their first solo concert since debut. 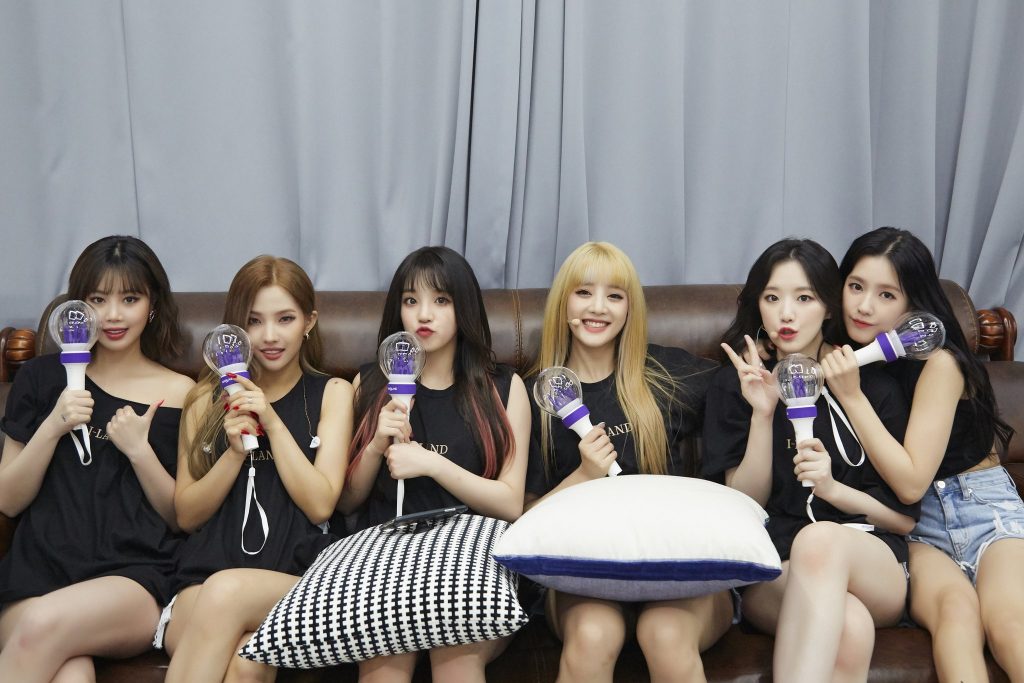 The group’s first-ever concert wrapped up with a surprise live release of their new song, composed by members Minnie and Yuqi “i’M THE TREND” & “#39”. The special performance was a thrilling end to the night, leaving fans excited for more.

(G)I-DLE’s new song “i’M THE TREND” will be released on various online music sites on July 7 at 6PM KST.