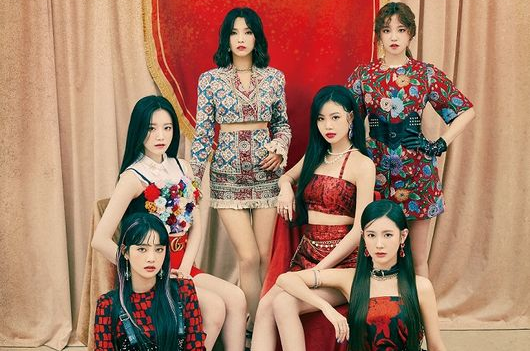 Ramping up excitement for the group’s online show is an upcoming track featuring lyrics penned by members Minnie and Yuqi!

Here’s another reason why you should snag a ticket to (G)I-DLE’s upcoming concert: Attendees can look forward to the group rolling out a new song during the show. 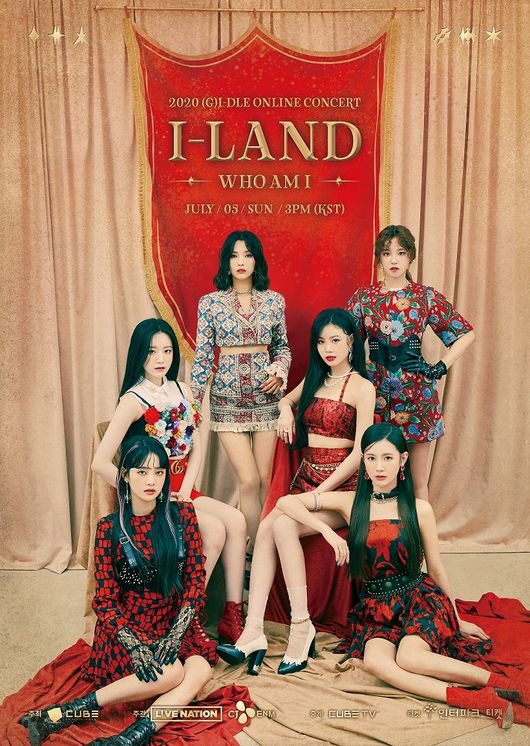 After getting fans excited over the digital version of their I-LAND: WHO AM I concert, the group ups the energy by using their show to release new music. Their new track is set to be released as digital single, and additional details have yet to be released.

According to reports, their new track features lyrics penned by members Minnie and Yuqi. Notably, this is Minnie’s first self-composed song after a year. Prior to this, she penned the lyrics for “Blow Your Mind” in the mini album I Made and “Blow Your Mind” on their debut Japanese mini album.

This upcoming track presents a new opportunity for Yuqi, as this is her first time composing music.