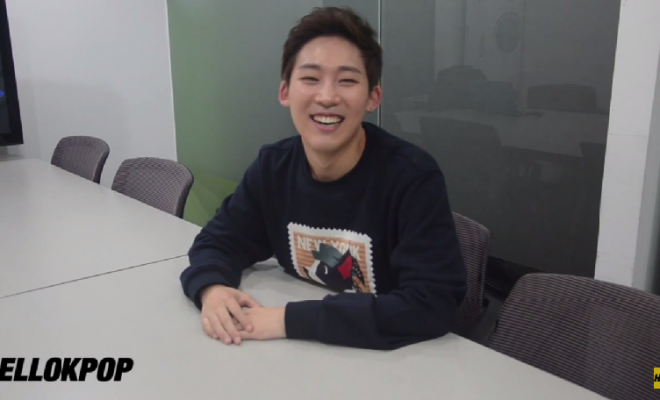 Here’s your chance to get up close and personal with Dabit!

Dabit (or David Kim), singer and songwriter who also hosts Arirang  HOT BEAT – Pray 4 U show with Kevin of Ze:A, visits the Philippines on September 10.

His producer KoffeeDream has given a hint on Facebook and Twitter regarding the artist’s trip to the Philippines this September.

In an email, KoffeeDream has confirmed that the artist planned to meet his fans, Dalbit (meaning “moonlight”), in the Philippines. Local fans have shown him continuous love and support.

Dabit’s management is planning to hold a small gathering with fans in a coffee shop to get up close and personal with him. Entrance will be free but fans are advised to order their food in the cafe.

While the venue and other details are still being finalized, you can now save the date for a chance to listen to the singer’s performance on September 10, 2016, Saturday.

Read our exclusive interview with Dabit:  Dabit Revealed His Special Talent – And It has To Do With Raindrops

Dabit is a Korean-American idol turned soloist singer and songwriter. He has released three digital singles since his departure from the idol group, 24K.

Watch the music video for his third digital single titled, “Up and Down” here:

Stay tuned to hellokpop for more details on the singer’s trip to the Philippines.