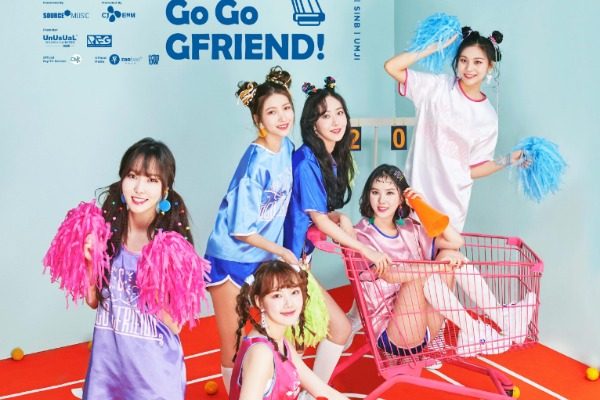 GFRIEND Comes Back To Singapore With An Eagerly Awaited July Concert

It’s going to be a special time for GFRIEND and Singapore Buddy in July! The 2019 GFRIEND ASIA TOUR [GO GO GFRIEND!] in SINGAPORE is happening on July 20 at 7PM in the Star Theatre, The Star Performing Arts Centre. 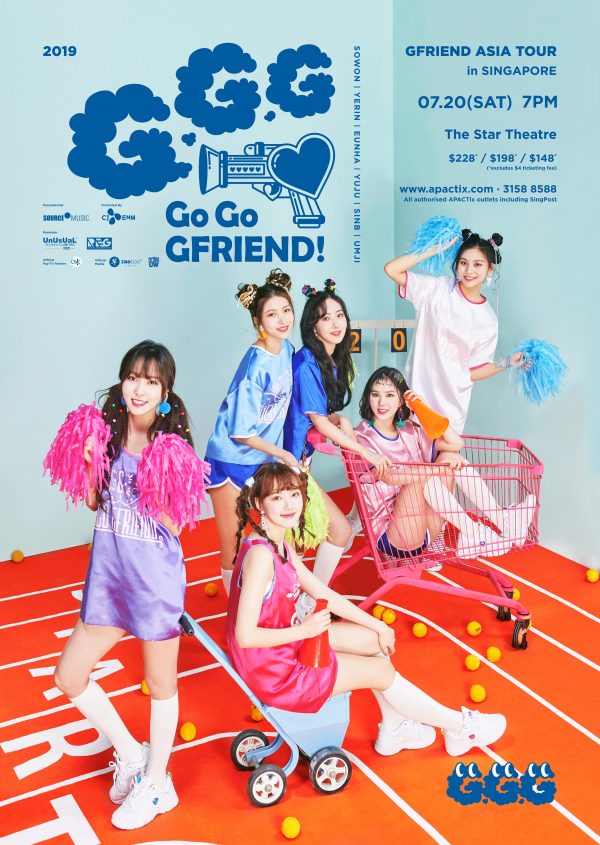 Tickets will start selling on April 20 at 10AM. Concert Tickets are priced at $228, $188 and $148 (excluding $4 booking fee). Fans can log on to www.apactix.com or call the ticketing hotline +65 3158 8588 to book their tickets. Apart from seeing the girls perform live, concert-goers will have a chance to get up close with their favorites.

250 CAT 1 and CAT 2 ticket holders will get a chance to win a sound check pass. Moreover, there will be 450 winners who will have the opportunity to engage in the Hi-touch session with the girls. In addition, 50 owners of CAT 1 tickets will also have a shot at taking home signed posters as well. 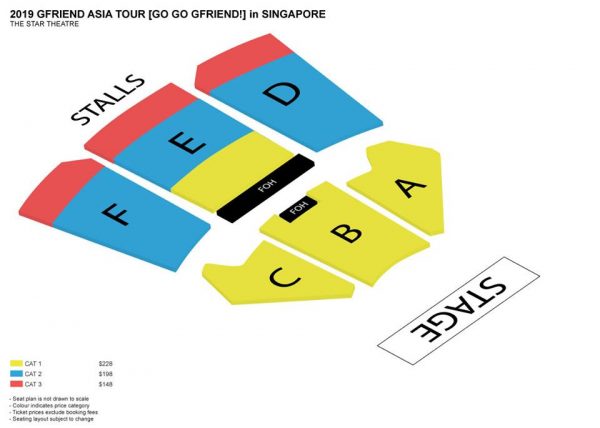 Hey Singapore Buddy, are you ready to meet ??????? on 20th July at The Star Theatre?Here's the list of Fans Benefit,…

GFRIEND, composed of Sowon, Yerin, Eunha, Yuju, SinB and Umji, debuted in 2015 with the single “Glass Bead”. The song is included in their five-track debut EP titled Season of Glass. It debuted at number twelve on Gaon’s weekly chart.

The six-member girl group placed first on digital music chart with their comeback single “Me Gustas Tu”. The track stayed in Melon Top 100 for 63 consecutive weeks, making it the second longest charting song on the chart. The song’s music video has over 16 million views to date.

Despite coming from a middle-sized company, the girls have proven their power and popularity. Their debut is a success as they bagged Best New Artist (Female) trophy in several music awards including Melon Music Awards and Golden Disk Awards.

They snatched the same title in Gaon Chart Music Awards and Seoul Music Awards as well. GFRIEND also took home the Rookie of the Year award at YinYueTai V Chart Awards in 2016, proving their international presence. 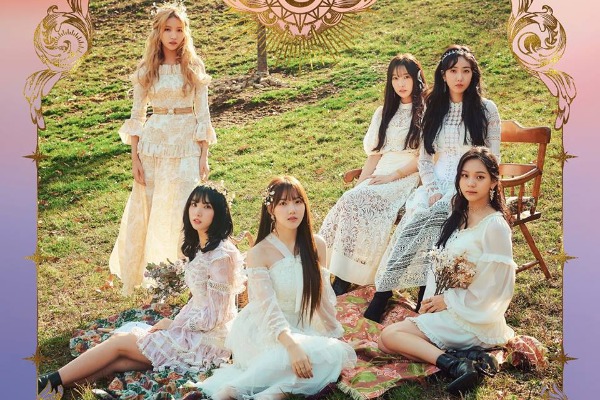 In 2018, GFRIEND sold out the tickets to their first concert at the Olympic Hall in Seoul, within three minutes. The same year, the group made their impressive debut in Japan and gained praises from the local media. Their Japanese single “Memoria” became the October theme song of Japanese show Buzz Rhythm 02. Their sixth mini-album Time for the Moon Night set a record for the group as it ranked 6th on Billboard World Album Chart, ten days after its release.

GFRIEND last met Singapore Buddy in 2016 for their very first showcase and a lot has happened since then. With the group’s unique style and charisma, combined with their growth over the years, their return to Singapore promises to be a must-watch concert.

Don’t miss your chance to see these talented ladies as they conquer Singapore concert stage on July 20. Grab your tickets through APACtix or call the hotline.

Visit UnUsUaL Entertainment for details regarding the event.