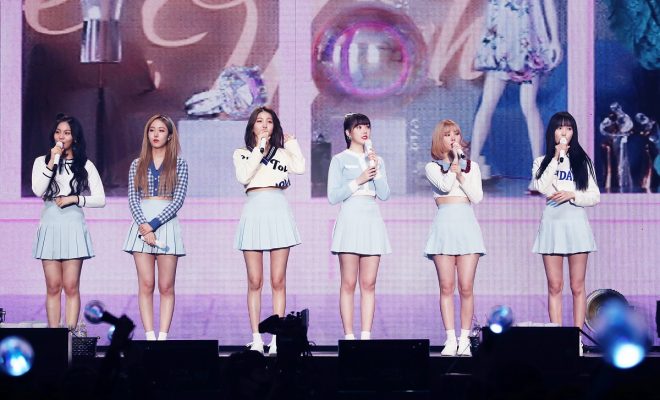 Gaining another special memory with their fans, GFriend held a successful fan gathering in Seoul!

On January 16, GFriend celebrated an exclusive fan meeting. Titled, Dear Buddy, Make a Wish; the event transformed the members to pretty genies fulfilling the wishes of their fans. 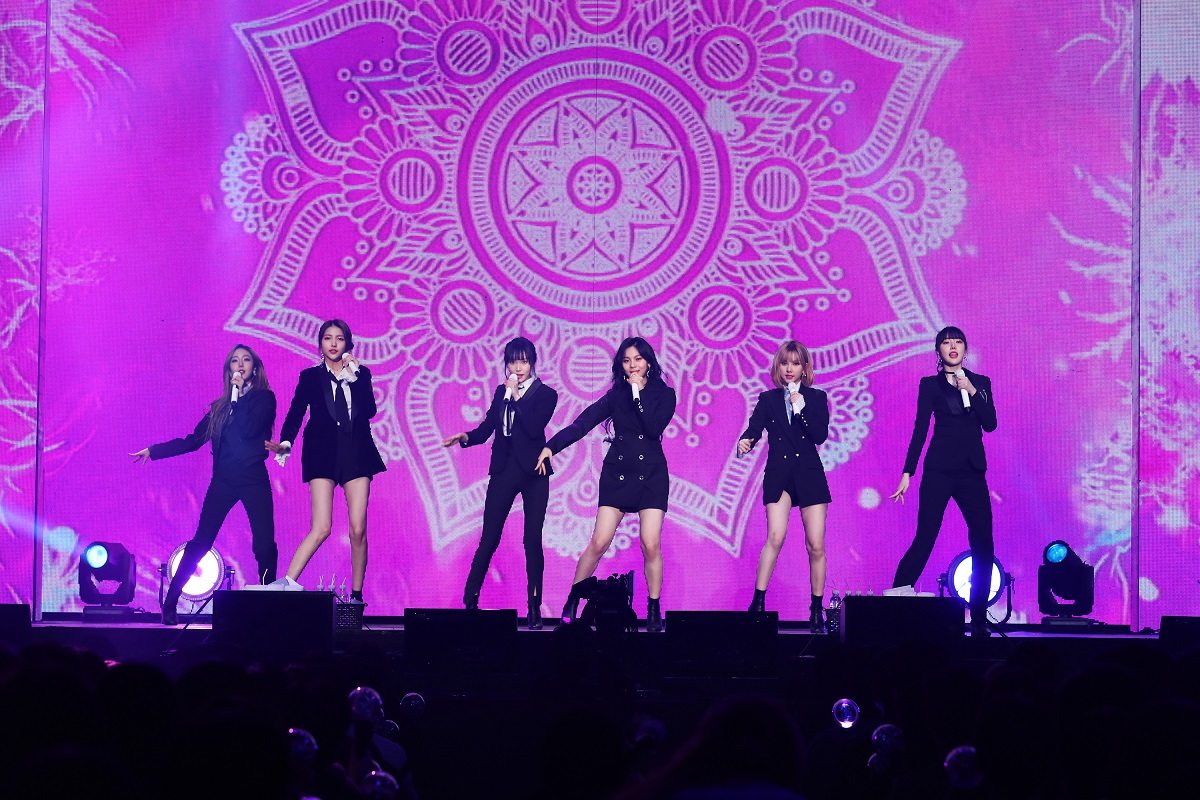 The music party enabled the group to communicate with the attendees. It also established the group’s third fan meeting since Dear Buddy – Cross the Sunset in 2019.

To kick off their opening stage, they performed “Glass Bead” and “White” raising the energy level inside the venue. Solo stages were also fired up by Sowon, Yerin, Eunha, Yuju, SinB, and Umji showcasing their individual colors.

They also engrossed the crowd with witty conversations. Local Buddies in attendance also had the chance to learn about their favorite girls’ earnest yearnings. 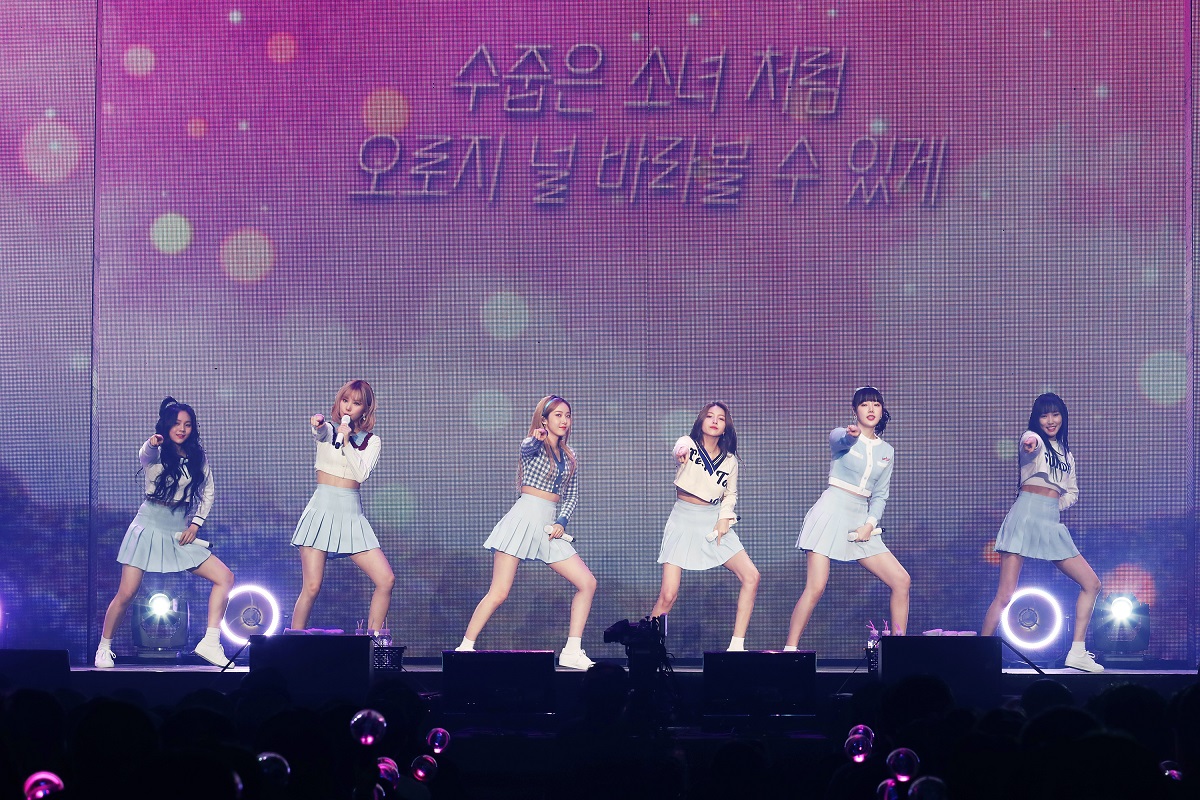 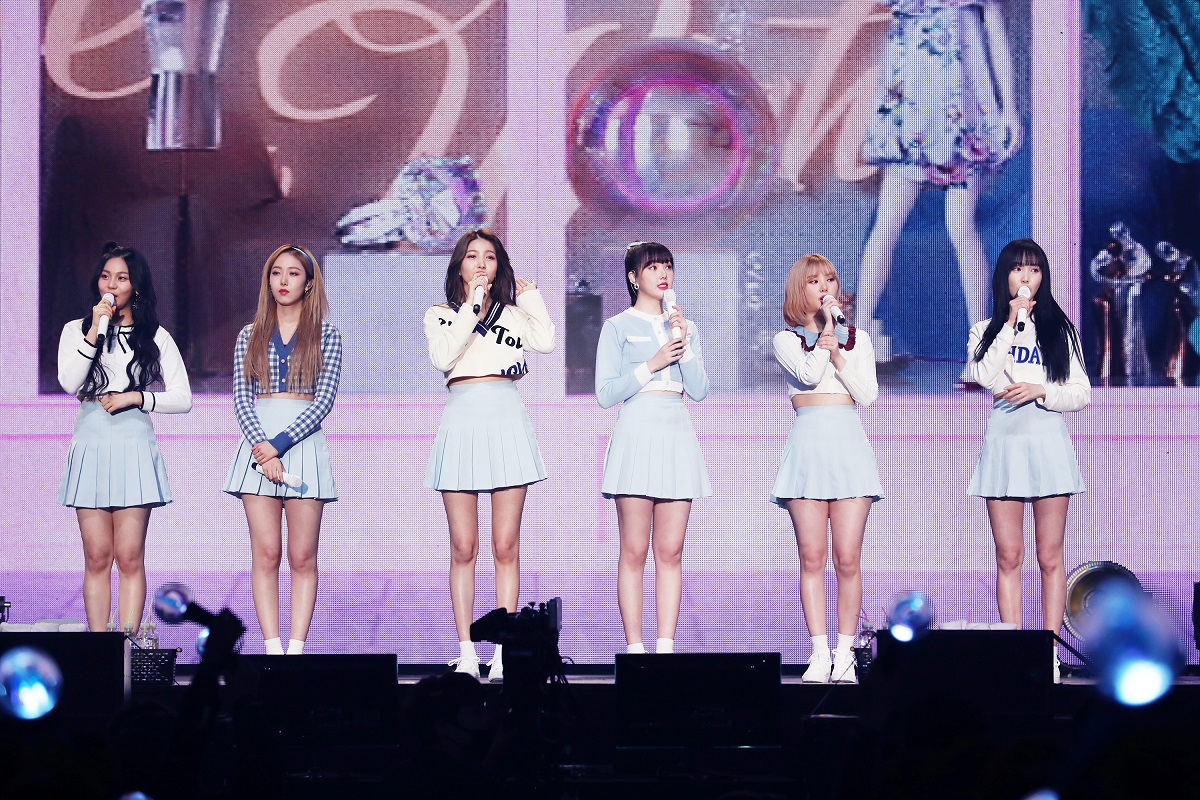 Thereafter, the girls set up an emotional stage belting out “Rough”, “It’s You” and “You are not Alone”.

Brightening up the fan meet even more, the “Random Music Quiz” unleashed the members’ competitiveness to win the game. In the “Luck Box” corner, GFriend gifted fan with their favorite items.

Fully adorning the meaningful night with their fans, GFriend gave a beautiful encore stage. They performed “Time for the Moon Night”, “Only 1” and “Paradise”.

Ahead of their approaching comeback, the girls thanked their fans who took time of their busy schedules to attend the event.

They hoped for the continuing support and were elated to listen to the warm wishes of their beloved Buddies. Revealing excitement for their upcoming comeback, the girls hoped the audience to look forward to it.

Meanwhile, GFriend is set to make their return with mini album 回:LABYRINTH on February 3. 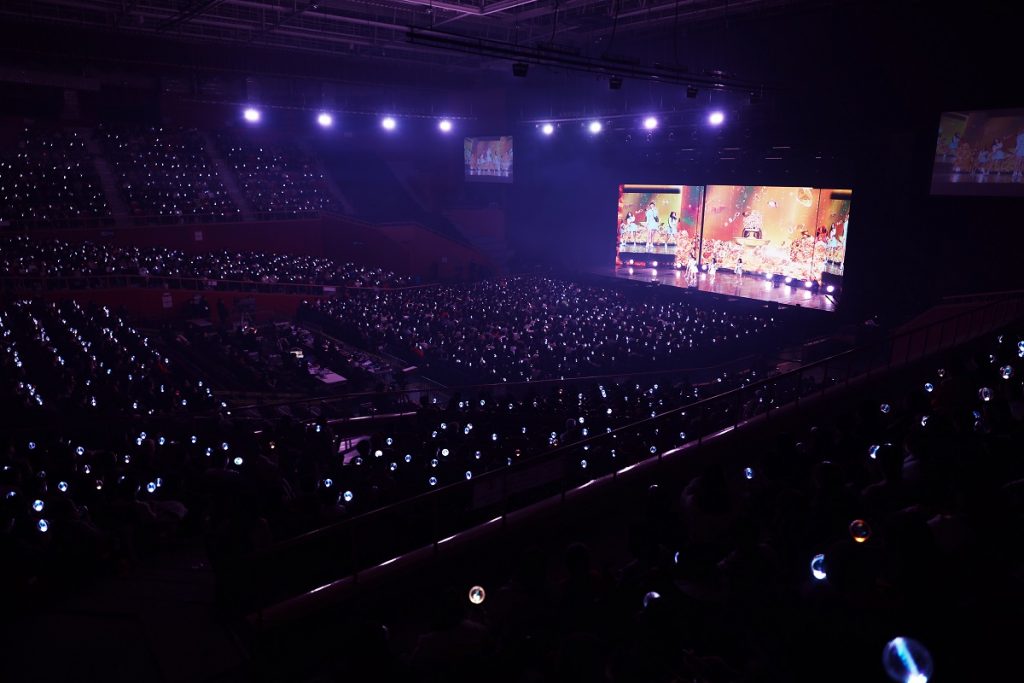 Hellokpop, as an independent Korean entertainment news website (without influence from any agency or corporation), we need your support! If you have enjoyed our work, consider to support us with a one-time or recurring donation from as low as US$5 to keep our site going! Donate securely below via Stripe, Paypal, Apple Pay or Google Wallet.
FacebookTwitter
SubscribeGoogleWhatsappPinterestDiggRedditStumbleuponVkWeiboPocketTumblrMailMeneameOdnoklassniki
Related ItemsGFRIEND回:LABYRINTH여자친구
← Previous Story Taeyang Makes Generous Effort By Hosting A Flea Market & Auction
Next Story → SF9’s Zuho Brings Nostalgia By Gifting Fans With Demo Version Of “Photograph”