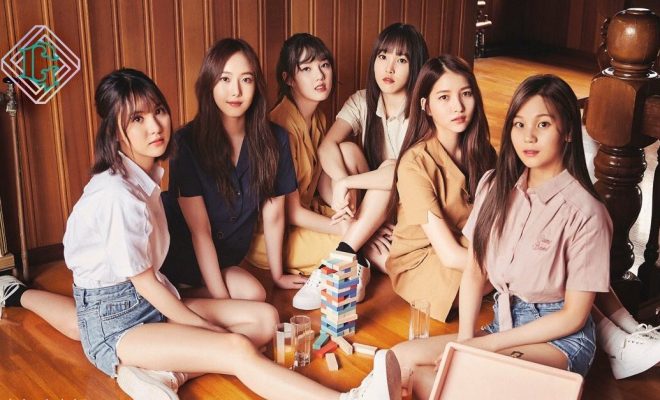 GFriend To Embark On “Season Of GFriend” Asia Tour 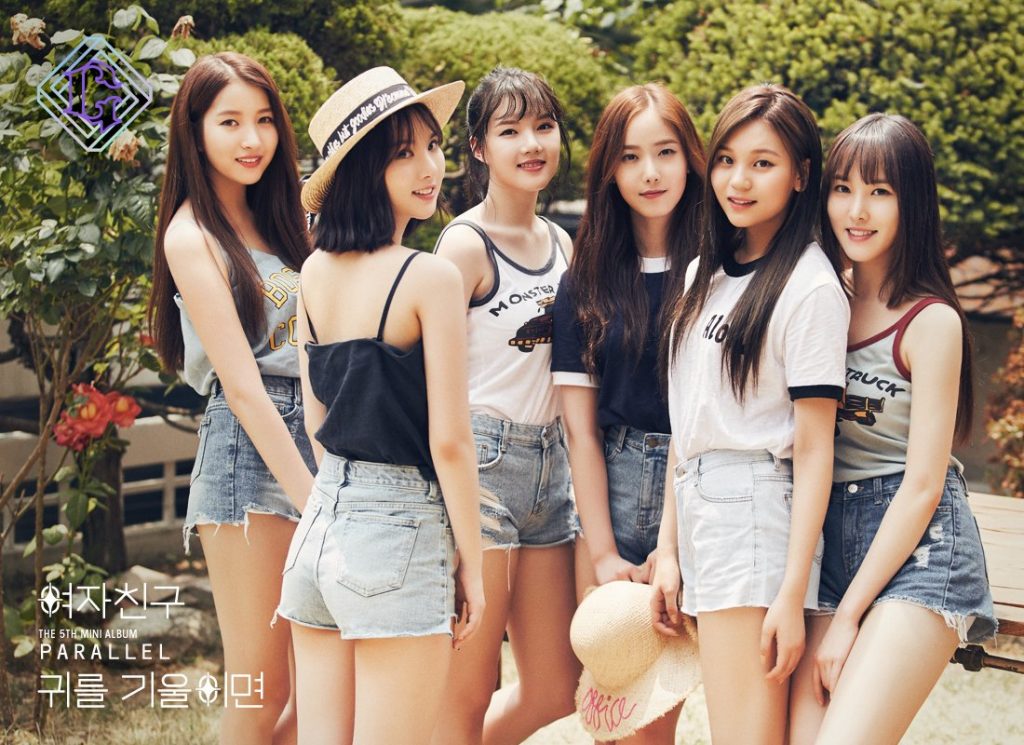 On January 11, Source Music announced that GFriend will embark on their first Asian solo concert tour, titled “Season of GFriend”. The concert series will commence on February, kicking off at Taiwan before continuing in Hong Kong, Japan, Singapore, and Thailand.

Meanwhile, GFriend completed their Seoul installment of the concert, which took place on 6 and 7 January, at the Olympic Hall.

We need your support! If you have enjoyed our work, consider to support us with a one-time or recurring donation from as low as US$5 to keep our site going! Donate securely below via Stripe, Paypal, Apple Pay or Google Wallet.
22
SHARES
FacebookTwitter
SubscribeGoogleWhatsappPinterestDiggRedditStumbleuponVkWeiboPocketTumblrMailMeneameOdnoklassniki
Related ItemsAsia tourGFRIENDseason of gfriend
← Previous Story Crush, DPR LIVE, Hyukoh And More Announced For SXSW 2018
Next Story → 2018 Music Bank World Tour To Kick Off In Chile Featuring Park Bo Gum, Wanna One, TWICE, CNBLUE And More