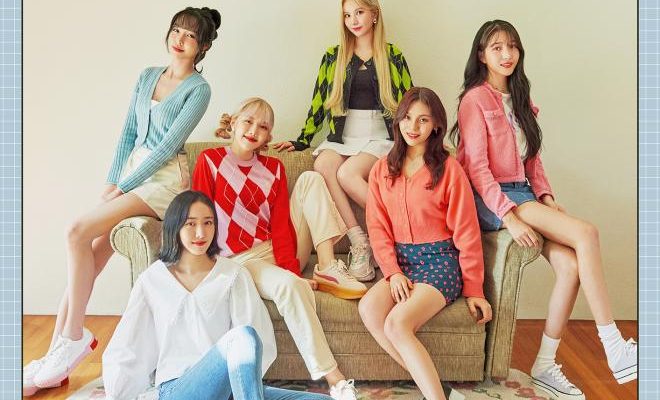 GFRIEND will be meeting their lovely Buddy via their first online concert!

K-Pop girl group GFRIEND recently announced that they will be holding an online concert on October 31. Tickets for their virtual concert G C:ON will be exclusively available on Weverse Shop on October 7. 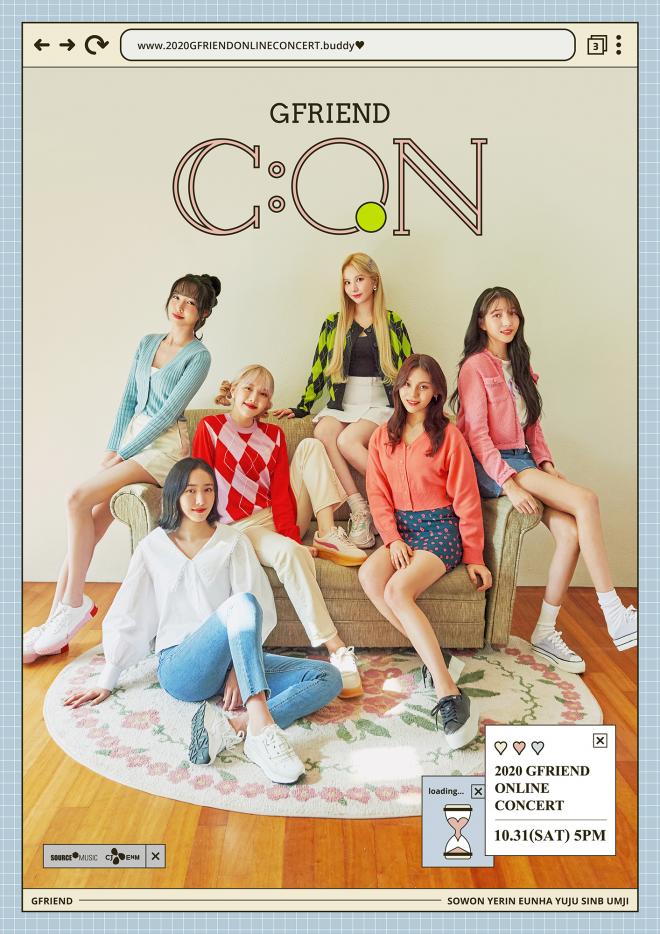 On October 6, GFRIEND announced they will hold “2020 GFRIEND ONLINE CONCERT GFRIEND C:ON (hereinafter referred to as “G C:ON”)” and released a group poster via the community platform Weverse and their official social media channels.

The act’s first online concert “G C:ON” will run for about 90 minutes from 5PM KST on October 31, and will be broadcast live on Weverse.

They will perform a variety of special stages along with their hit songs to date for fans from all over the world. GFRIEND achieved growth in musicality upon releasing 回:Song of the Sirens last July in which members actively participated in the album making.

Following the strong impression they showed through the album’s title track “Apple” that successfully depicted a “Vibrant Witch” concept, anticipation builds around on what fresh charms will be presented at “G C:ON.”

Meanwhile, tickets for the concert will be available exclusively at Weverse Shop from 2PM KST on October 7. The membership discount price is KRW 29,000 and the normal price is KRW 39,000.

More details are available on Weverse.

GFRIEND broke the news of their upcoming Japanese releases on September 21. The two singles “回:LABYRINTH- Crossroads” and “回:Song of the Sirens “Apple” –  will be released on October 14 and October 21, respectively.