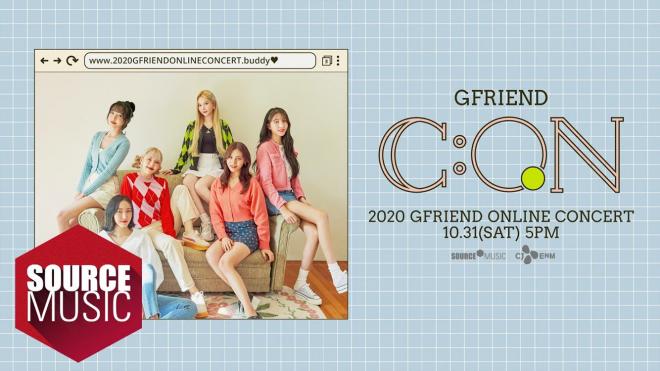 Watch out, Buddy! Songs from their upcoming album 回:WALPURGIS NIGHT, will be unveiled in their online concert this October 31!

GFRIEND released a teaser video for their first online concert “2020 GFRIEND Online Concert GFRIEND C:ON” via their official YouTube channel, informing the concert that will be held on October 31. 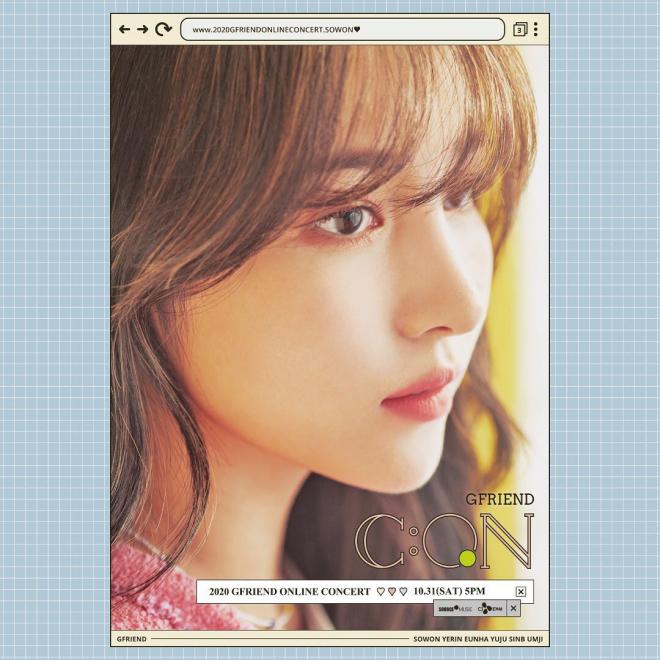 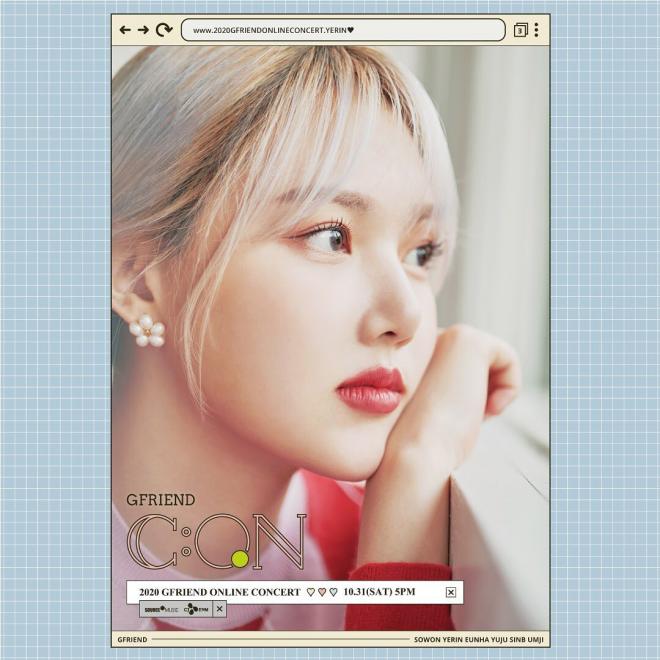 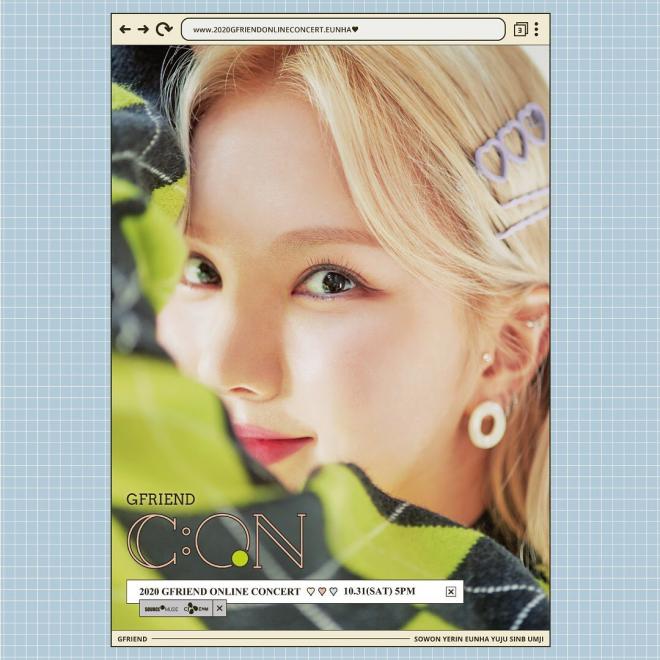 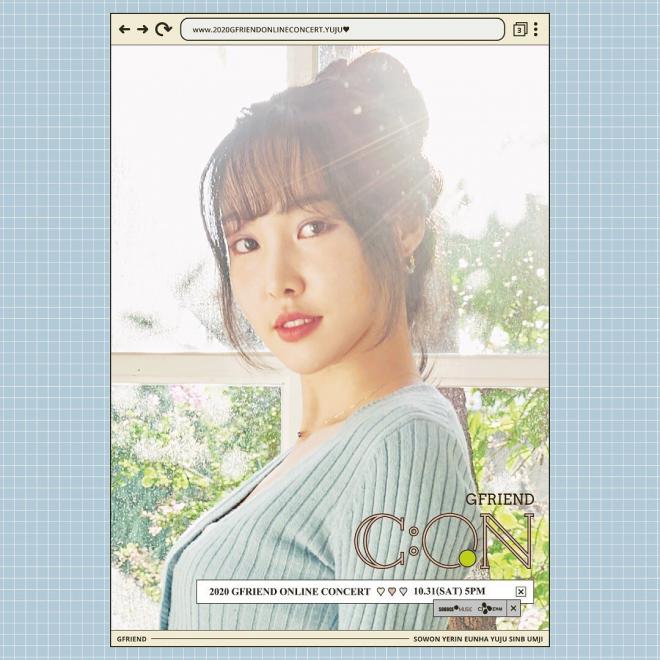 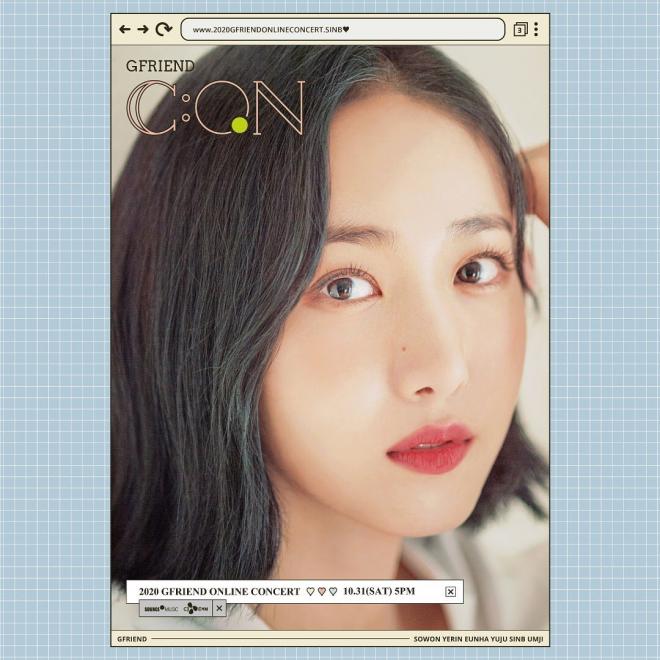 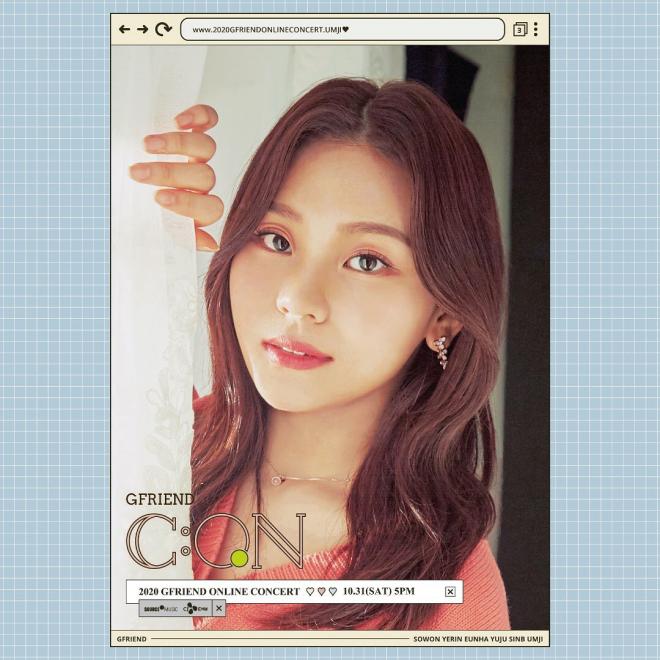 The short clip shows GFRIEND’s refreshing charms in the crisp atmosphere of a fine autumn day, and was designed to resemble social media interfaces. They will be performing their hit songs to date, as well as songs from the new studio album 回:Walpurgis Night.

SOURCE MUSIC, the act’s label, said, “GFRIEND is preparing a variety of special stages filled with diverse contents and attractions for their first quality online concert.”

GFRIEND Invites You To Their “G C:ON”

GFRIEND successfully completed their second Asia tour “2019 GFRIEND ASIA TOUR [GO GO GFRIEND!]” in 2019, following the first one “Season of GFRIEND” in 2018. Through a total of 17 solo concerts, the act has established themselves as “Queens of Performance” with a rich musical spectrum and colorful repertoire of songs.

The concert will be broadcast live and will run for about 90 minutes from 5 PM KST on October 31. Upon completing the payment at the global fan commerce platform Weverse Shop, users are able to view the concert by logging into their Weverse account via a link to be provided.

Meanwhile, GFRIEND is set to return with their new studio album 回:Walpurgis Night on November 9.

Debuted in 2015, GFRIEND has established themselves as a prominent and distinguished girl group within the K-pop scene by scoring successful releases in a row beginning with the School Trilogy.

Composed of six members SOWON, YERIN, EUNHA, YUJU, SINB and UMJI, the name “GFRIEND” stands for both a “lovely girlfriend” and a “best friend to count on”. The name also bears the group’s wish to approach their listeners with music that is as great as any friend would be and always stay close to them as good buddies do.

With sentimental lyrics and melody accompanied by their signature powerful performance, the group has forged their very own genre of “Powerful Innocence” and “Passionate Sensibility”.

Storming domestic music charts with tracks such as “Rough”, “NAVILLERA”, “Time for the moon night”, “Sunrise” and “FEVER”, GFRIEND has become the first K-pop girl group to achieve the 100 million streams milestone with “Me Gustas Tu” according to Gaon chart.

They have also been recognized by global music award shows, including the MTV European Music Awards.