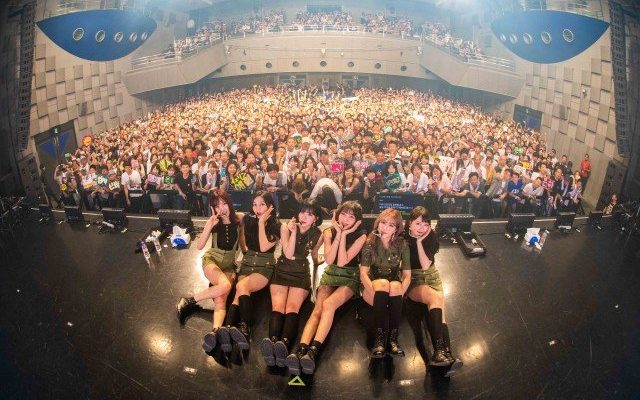 Nothing beats seeing GFRIEND perform live – and lucky Japanese Buddies in Osaka were already able to experience the amazing event after the girl group successfully kicks off their Japanese tour!

Japanese fans of Sowon, Yerin, Eunha, Yuju, SinB and Umji a warm welcome and displayed their love for the group with a jam-packed venue on August 2 at the Osaka Namba Hatch. The concert is part of the girls’ first ever solo Japanese tour GFRIEND: SUMMER LIVE IN JAPAN 2018 and will be followed by a show in Tokyo’s Toyosu PIT on August 5. 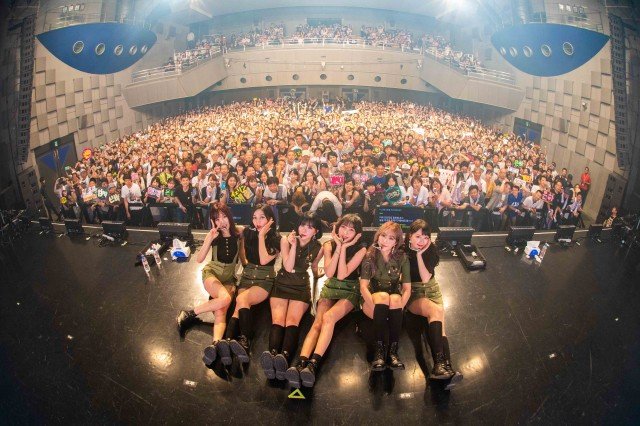 GFriend opened the show with their debut song “Glass Beads” and performed their other hits like “Navillera” and “Time For the Moon Night”. They also performed the Japanese version of one of their most popular songs, “Me Gustas Tu”!

The fans were very active in responding to the girls and singing along to every song throughout the show. They were able to match the members’ energies with every shout and applause to express how much they enjoyed each performance by the group.

In addition to their LSS-inducing bops, GFriend were also able to captivate the crowd by connecting to them in a much more personal and intimate way. The girl group displayed their fluency in the Japanese language throughout the show – much to the local fans’ delight!

Leader Sowon even announced that the group will be releasing their first original Japanese single entitled “Memoria” on October 10 – which had the entire venue booming with cheers from fans who were already excited to hear it! The new single will be released in an album with three versions and will come along with the Japanese version of “Time For The Moon Night” as well!

READ: GFriend To Hold Its First Ever Solo Concert In Manila 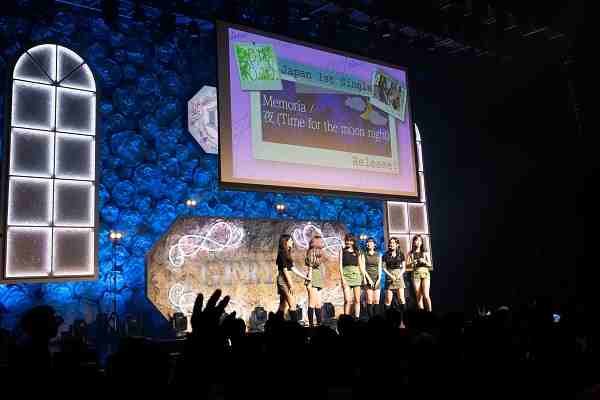 Are you looking forward to GFRIEND’s Japanese single? Let us know by leaving a comment below, giving us a holler on Facebook, or tweeting us at @hellokpop!