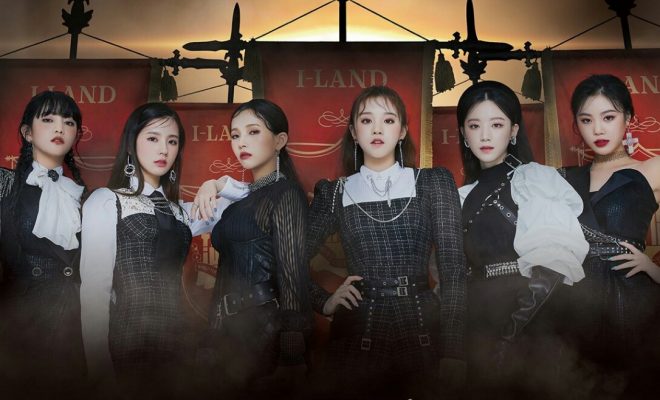 (G)I-DLE Announces Dates And Cities For “I-LAND: WHO AM I” World Tour

Your favourite girl group (G)I-DLE will be visiting various cities all around the world soon!

(G)I-DLE will be running the world with their exciting tour coming up ahead – and its various stops had just been revealed for fans to note! 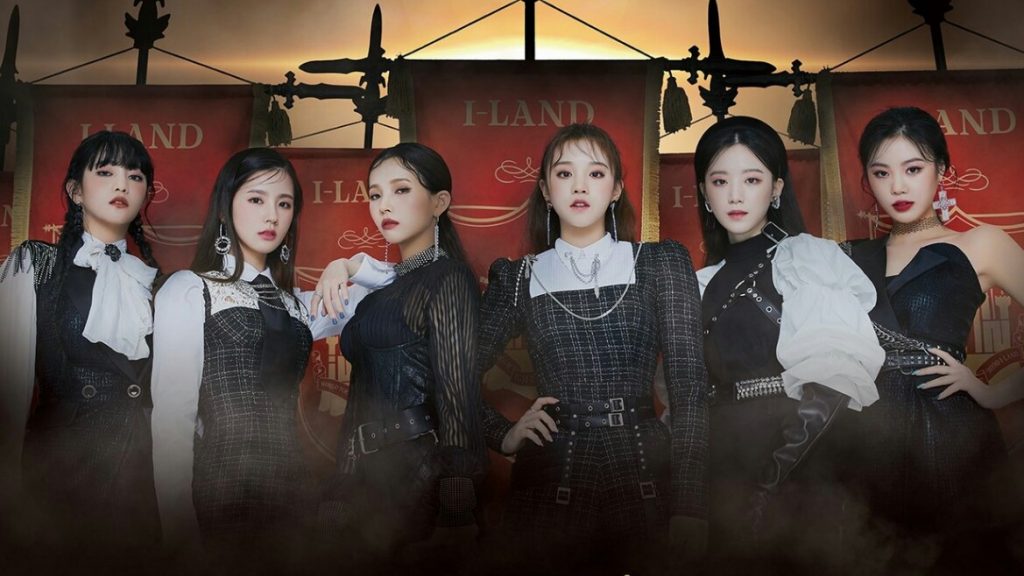 Titled 2020 (G)I-DLE WORLD TOUR ‘I-LAND: WHO AM I’, the massive tour will count a total of thirty-two cities to visit all around Asia, North America, Europe, and Australia. With a show scheduled on April 4, Bangkok will serve as the girls’ first overseas stop for the tour.

It will then be followed by a series of shows in North America, beginning with Seattle on April 13. Concerts in San Jose, Los Angeles, Phoenix, Houston, Atlanta, Raleigh, Washington D.C., Philadelphia, Montclair, Boston, Toronto, Chicago, Minneapolis, Monterey, and Mexico City will also take place from April 15 to May 10.

The tour’s European leg will then commence in Amsterdam on May 17, followed by shows in Paris, Berlin, London, Madrid, and Warsaw from May 20 to 28.

Fans in Australia will also get to see the power girl group through their exciting concerts in Melbourne on June 5 and Sydney on June 7.

Meanwhile, Asia will have Miyeon, Minnie, Soojin, Soyeon, Yuqi, and Shuhua on their concert stages starting June 13 in Manila. Kuala Lumpur, Macau, Taipei, and Jakarta will follow afterwards with shows from June 20 to July 11. Meanwhile, their final show dates in Tokyo are still yet to be announced but are scheduled to take place in July. 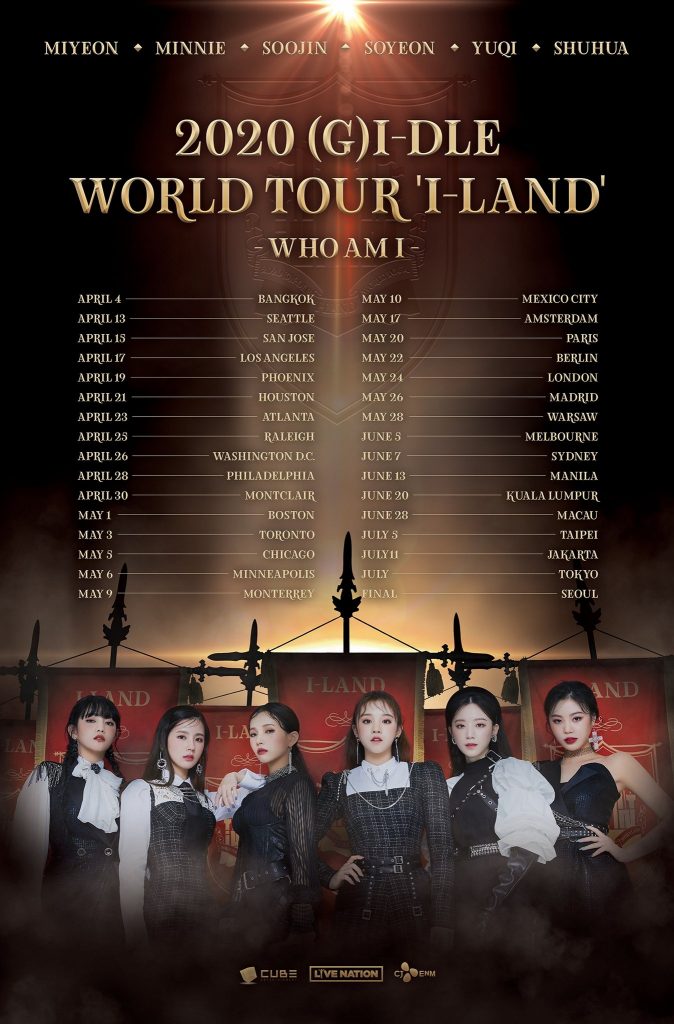 Although they have already performed overseas several times, this will be (G)I-DLE’s first headlining world tour, which makes fans extremely excited as it serves as a wonderful accomplishment for the group.