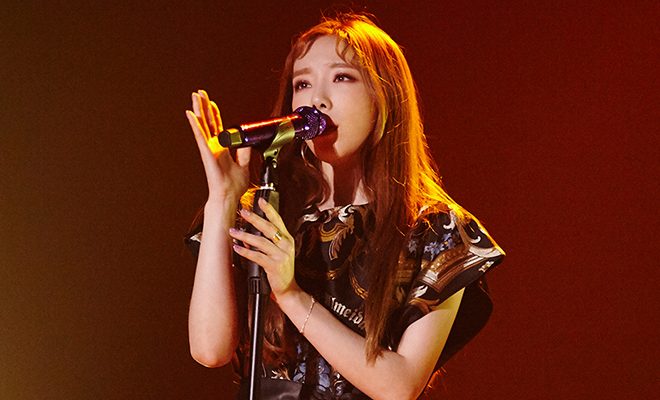 Girls’ Generation’s leader Taeyeon has kicked off the international leg of her ‘s… Taeyeon Concert Tour with a successful concert in Hong Kong held at the AsiaWorld Arena on November 17.

The talented vocalist treated her fans, with powerful song numbers of her tracks such as “I”, “Why”, “Fine”, and “Rain”through the concert, which lasted two and a half hours.

See Also: 4 Reasons Why “‘s… Taeyeon Concert Tour” In Manila Is The Perfect Concert To Cap Off 2018 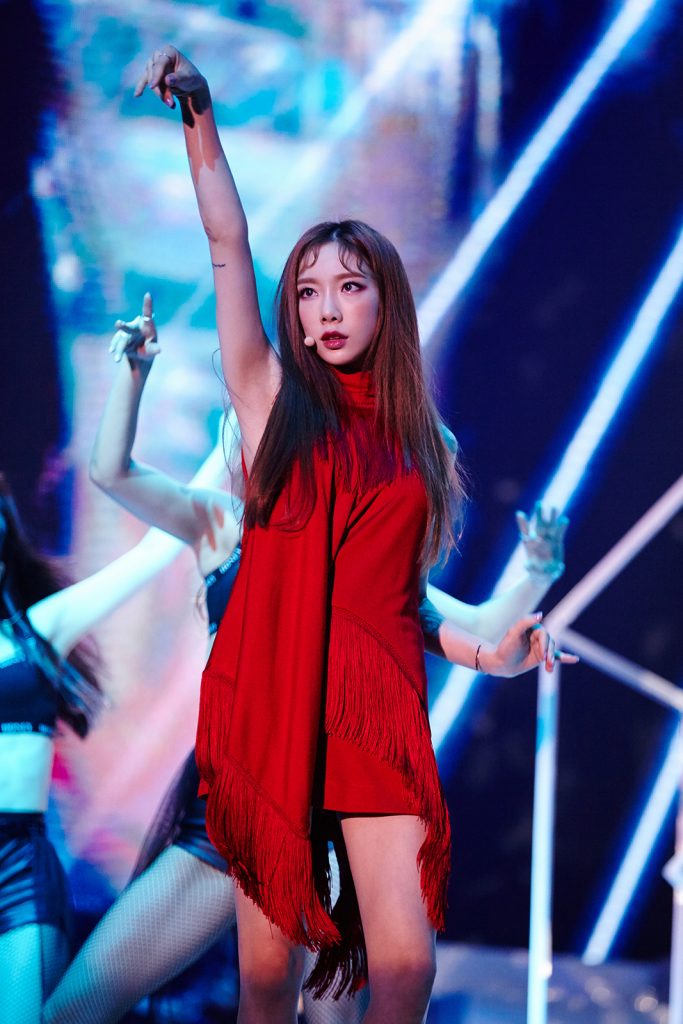 She performed a total of 24 songs including songs from her newest album Something New. Fans at the AsiaWorld Arena were filled with awe at the singer’s musical versatility and impressive stage performance.

Aside from her superb stages, the leader of Girls’ Generation also communicated with fans and expressed her gratitude for welcoming her back in Hong Kong. In return, the audience members gave their loudest cheers and sang along to her songs. 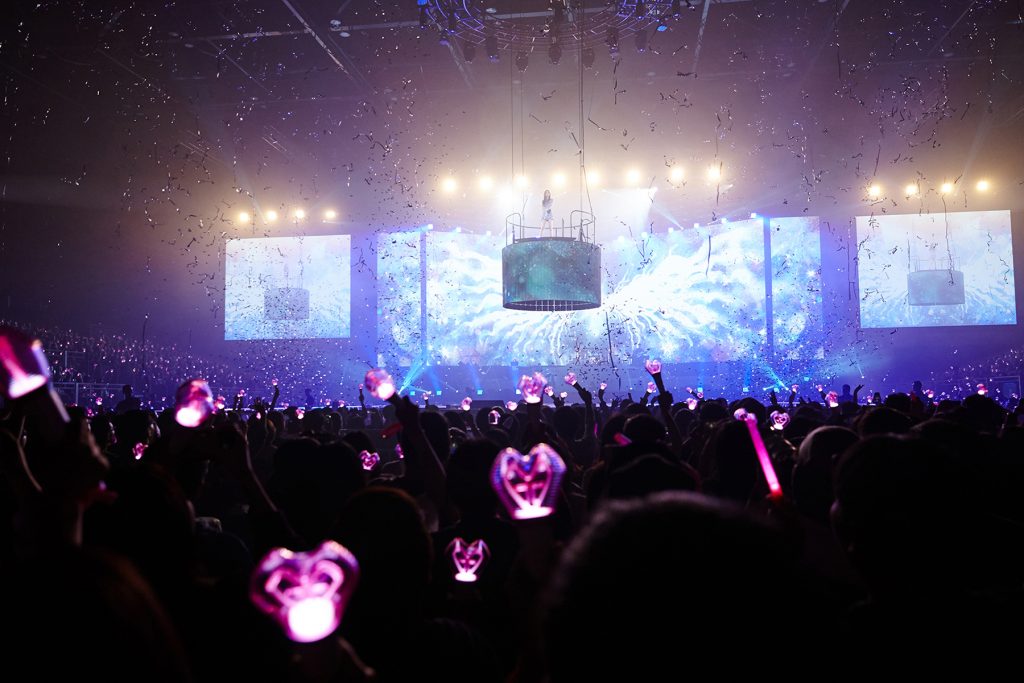 The ‘s… Taeyeon Concert Tour in Hong Kong marked the first time a South Korean female solo artist performed in the arena, which is the largest indoor seated venue in Hong Kong.

Following Hong Kong, the singer will hold a two-day concert in Bangkok on December 1 and 2. She will then bring her concert tour in Manila on December 14 and in Singapore on January 12 next year.