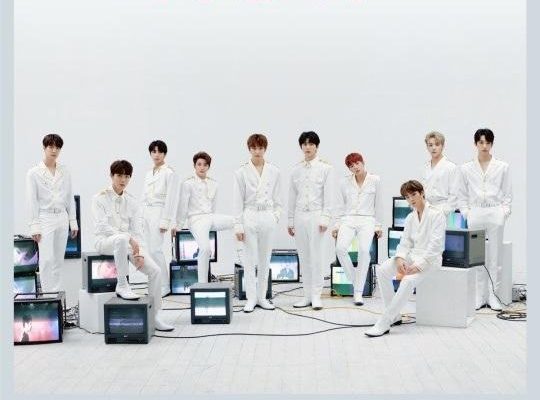 Golden Child To Hold A Solo Online Concert In September

Mark the date for Golden Child’s online concert, coming to fans this September!

Woollim Entertainment’s boy group Golden Child unveiled a joyous announcement about a solo online concert. The ten members will hold their live concern in September through which they will be able to bring their unique charms to fans all around the world. 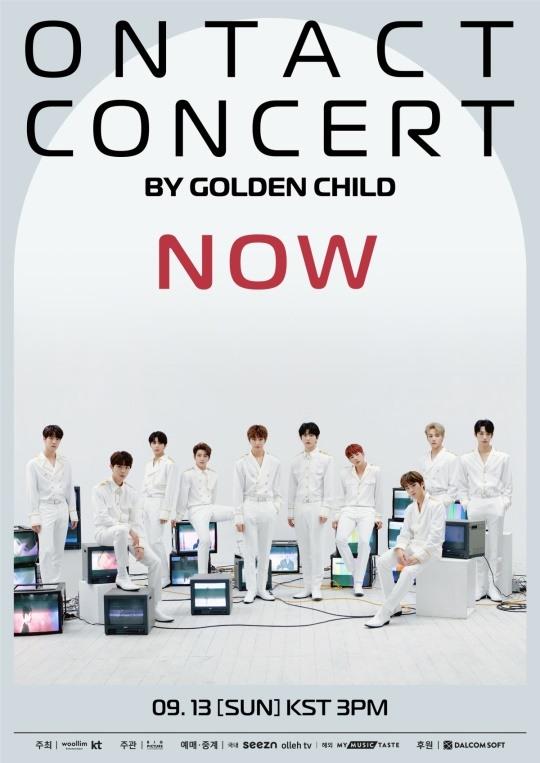 The news reached fans on August 18, after a poster for the event was released. The image caught the attention by showcasing the members all dressed in pure white and staring at the camera.

In addition, the details written on the picture amplified the expectations. The group plans to hold the online concert titled GOLDEN CHILD ONTACT CONCERT-NOW on September 13. Goldenness are already excited about the high quality performances which the group will present in this solo concert.

The boys released their last album Take A Leap in June, which showed great success among fans. The members captured music lovers through the various songs on the track list and especially with the title track “ONE (Lucid Dream)”.

Golden Child debuted in 2017 with Gol-Cha! and the designated title track “DamDaDi”. The fresh song officially put a start to their journey, who have since then gathered the support of fans, both global and domestic.

Earlier this year, the boys participated in Mnet’s Road To Kingdom where they showed their captivating sides. They also took part in their agency’s special comforting single project With Woollim, alongside their fellow label mates.