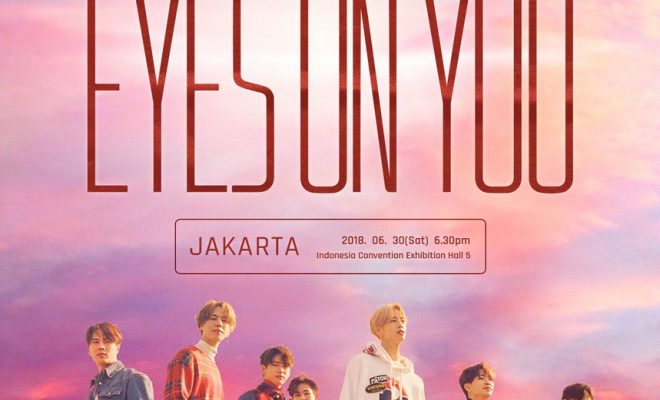 Keep your eyes on GOT7 because they are visiting Indonesia this June!

It has been more than a year since GOT7’s last fanmeeting in Jakarta. This June, GOT7 stops over Indonesia for their “Eyes on You” concert series!

GOT7 will greet Indonesian fans through their <Eyes on You> in Jakarta concert. The show will take place on Saturday, June 30, at Indonesia Convention Exhibition BSD. 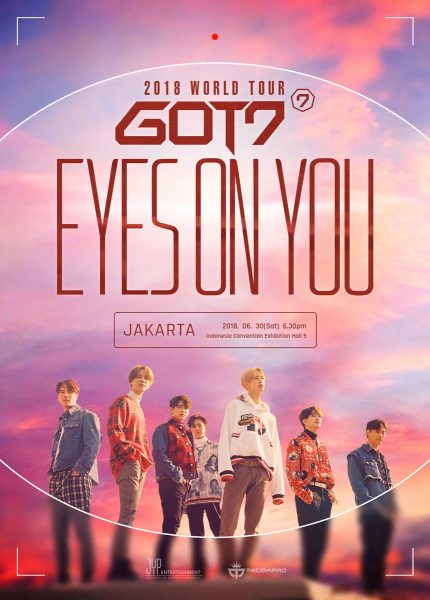 Tickets are selling pretty fast, so make sure to get yours quickly! 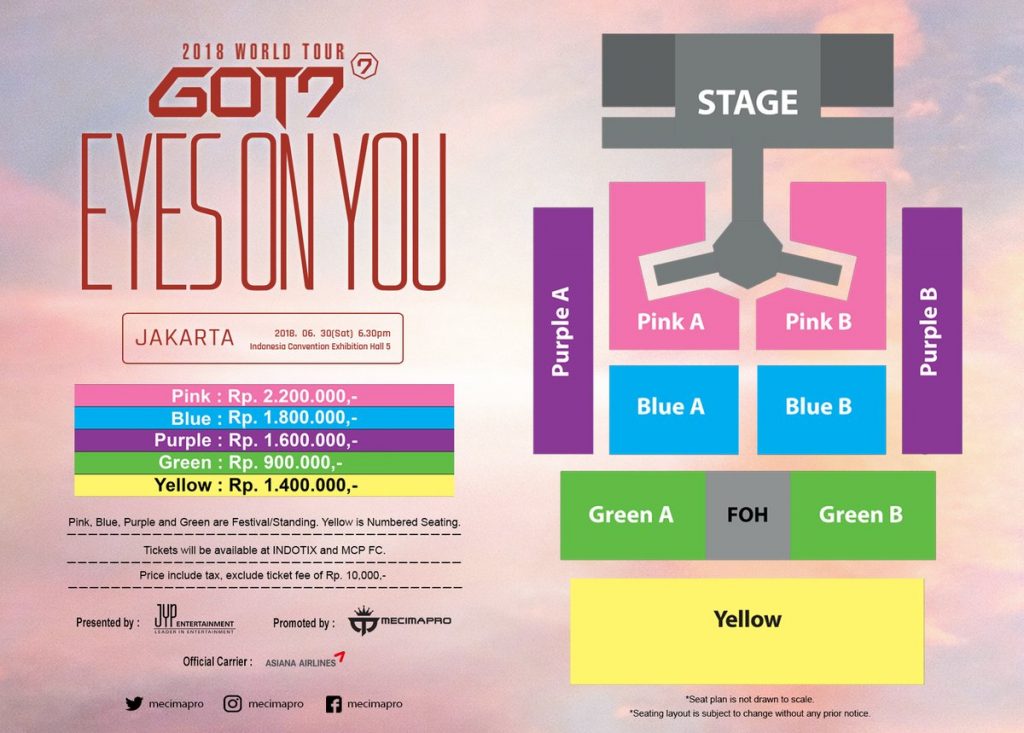 GOT7’s world tour <Eyes on You> in Jakarta is brought to you by Mecimapro. Over the years, Mecimapro has been consistently bringing K-Pop artists to Indonesia, including BIGBANG, EXO, DAY6, Lee Hi, and SEVENTEEN. Other artists coming to Indonesia this year organized by Mecimapro are KARD, NU’EST W, and TWICE.

GOT7 will start their <Eyes on You> concert series at Seoul’s Jamsil Indoor Stadium from May 4 to 6. Apart from Seoul and Jakarta, GOT7 will also stop by Bangkok, Macau, Moscow, Berlin, Paris, Taipei, Toronto, Los Angeles, Houston, New York, Buenos Aires, Santiago, Singapore, and Hong Kong. 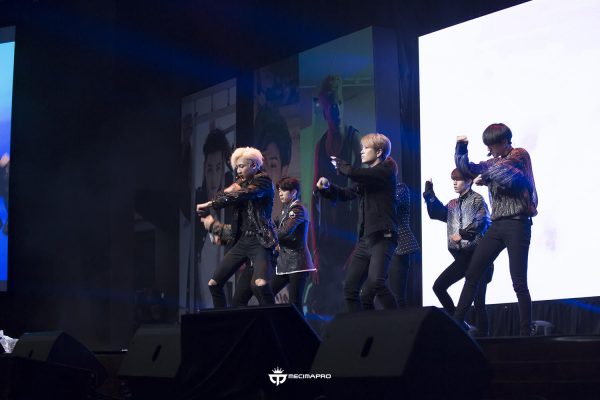 To date, the group has released a total of 10 EPs, 3 studio albums, and 18 singles. And many charting b-side tracks.

GOT7’s <Eyes on You> in Jakarta is presented by Mecimapro. Please follow@mecimapro for further updates regarding the concert.