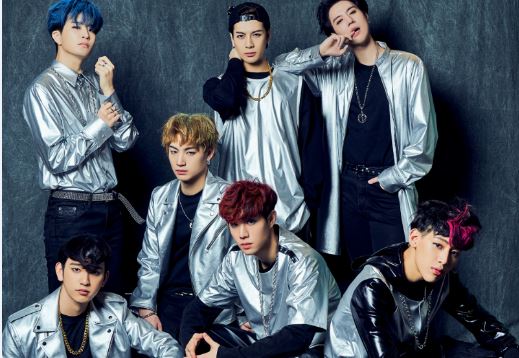 Going strong on their sixth year, GOT7 gets ready to celebrate through a fan meeting!

GOT7 breaks the news of their sixth year celebration across its social media platforms on January 16. An accompanying poster of the group was posted raising warm smiles from their loyal fans. 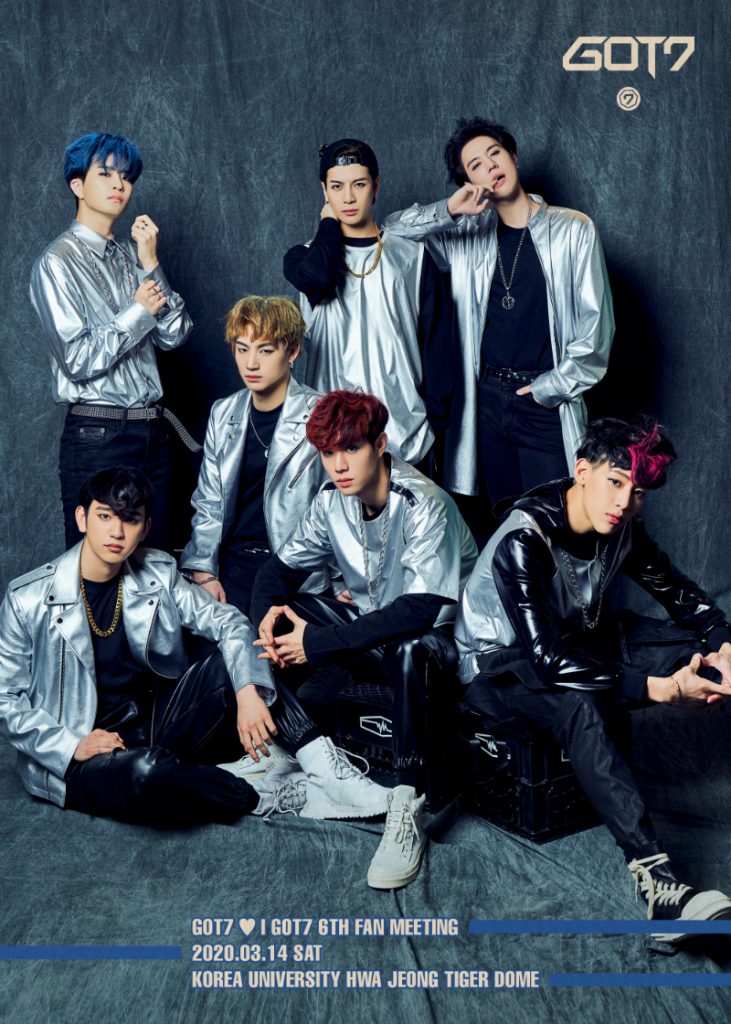 JB, Mark, Jackson, Jinyoung, Youngjae, BamBam, and Yugyeom will host their sixth anniversary party on March 14. It will be held at Hwajeong Tiger Dome housed by Korea University in Seoul.

In the released poster, the members sport their early-debut looks raising nostalgic vibe from the fans. The tweaked 2014 photo used in the fan meeting poster showed off the same parade of colored hair, makeup and fashion style. 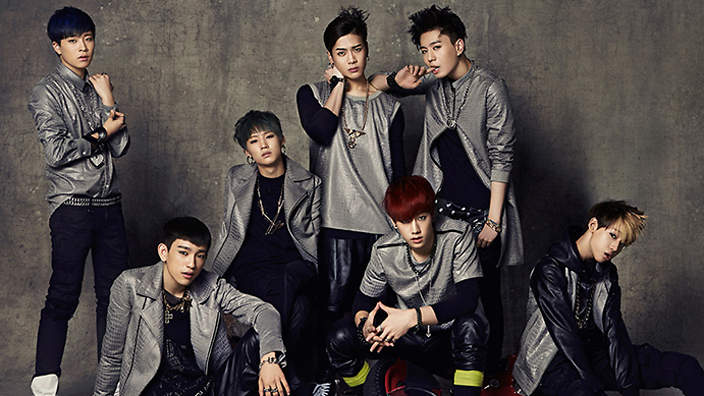 Expectations are growing GOT7’s upcoming fan meet given how the group has worked on various concepts before. They have featured quirky themes such as amusement park, engineering students, camping and soccer kings.

Currently conducting their Keep Spinning World Tour, GOT7 kicked off their concert series in Seoul in June 2019. Following the sold-out concerts in North America, South America and Europe, the group heads to Bangkok on February 15 and 16.

They will then take the tour to Singapore with an explosive concert at the Singapore Indoor Stadium on February 22.

The splendid septet will head to Macau afterward on February 29 to take over the Cotai Arena with their fantastic performances.

On March 7, they will fill the Axiata Arena in Kuala Lumpur with loud screams as they captivate fans’ hearts with the stages they had prepared.

Lastly, they will dominate Taipei’s NTSU Arena with their ever-powerful on-stage presence for a concert on March 28.

Hellokpop, as an independent Korean entertainment news website (without influence from any agency or corporation), we need your support! If you have enjoyed our work, consider to support us with a one-time or recurring donation from as low as US$5 to keep our site going! Donate securely below via Stripe, Paypal, Apple Pay or Google Wallet.
FacebookTwitter
SubscribeGoogleWhatsappPinterestDiggRedditStumbleuponVkWeiboPocketTumblrMailMeneameOdnoklassniki
Related ItemsGOT7got7 6th anniversary fan meetingGOT7 in Singaporegot7 keep spinning singapore갓세븐
← Previous Story BoA, Stefanie Sun, Goo Goo Dolls, Greyson Chance & More Asian & International Acts To Fire Up “One Love Asia Festival”
Next Story → NCT Dream Undeniably Lives Up To Their Title As The Super Teenager Group