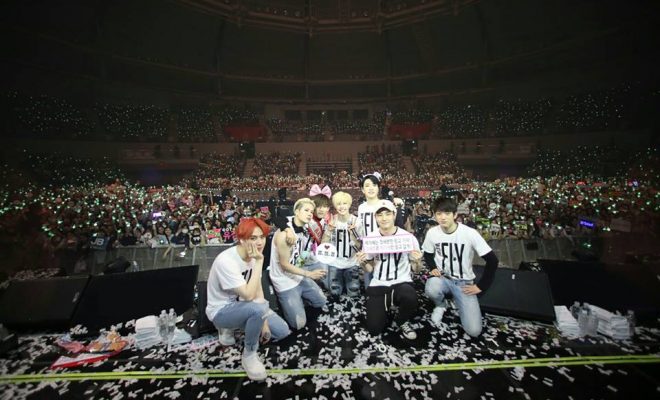 GOT7 Confirmed Dates To ‘Fly’ Back To Seoul

The boys are going to ‘fly’ for the last time in August.

On July 18, GOT7 has announced the final dates for its worldwide tour this coming August.  ‘FLY IN SEOUL-FINAL’ will take place at Hwajeong Gymnasium at Korea University for two days, on August 20 and 21.

GOT7 kicked off its 1st concert ‘Fly’ in Seoul last April, and had continued its flight to Shanghai, Osaka, Tokyo, Bangkok, Guangzhou, Singapore, Dallas, Chicago, New York, Atlanta, and Los Angeles. The last stop before Seoul would be Hong Kong on July 30.

The Fly tour is nearing the end. I GOT7s, don’t miss out this chance! 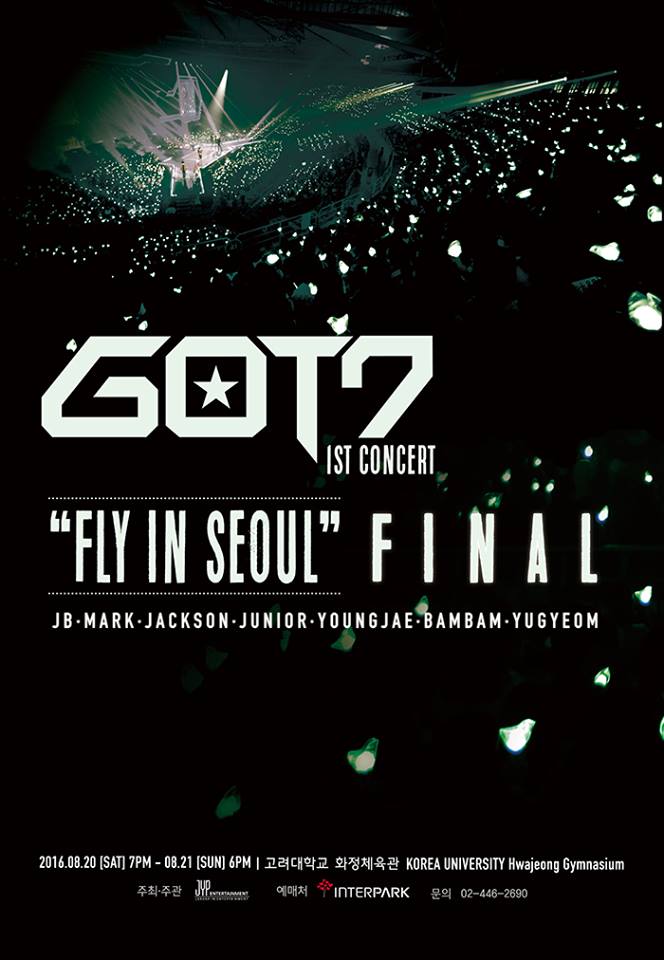