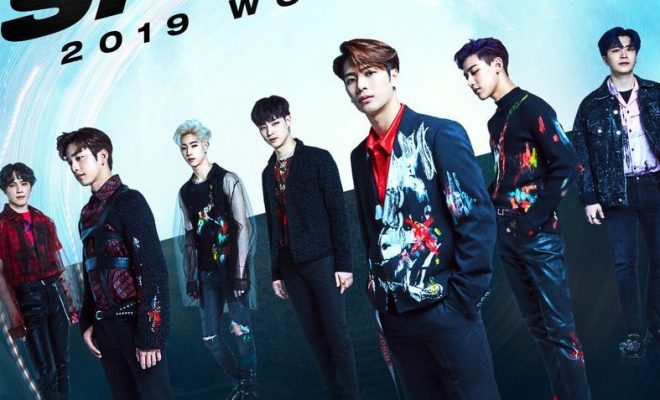 GOT7 is ready to send their Ahgases spiraling with excitement once again as they set off on a new world tour!

GOT7 is heading off for a new world tour this 2019 – and they have already dropped the dates and stops for it! 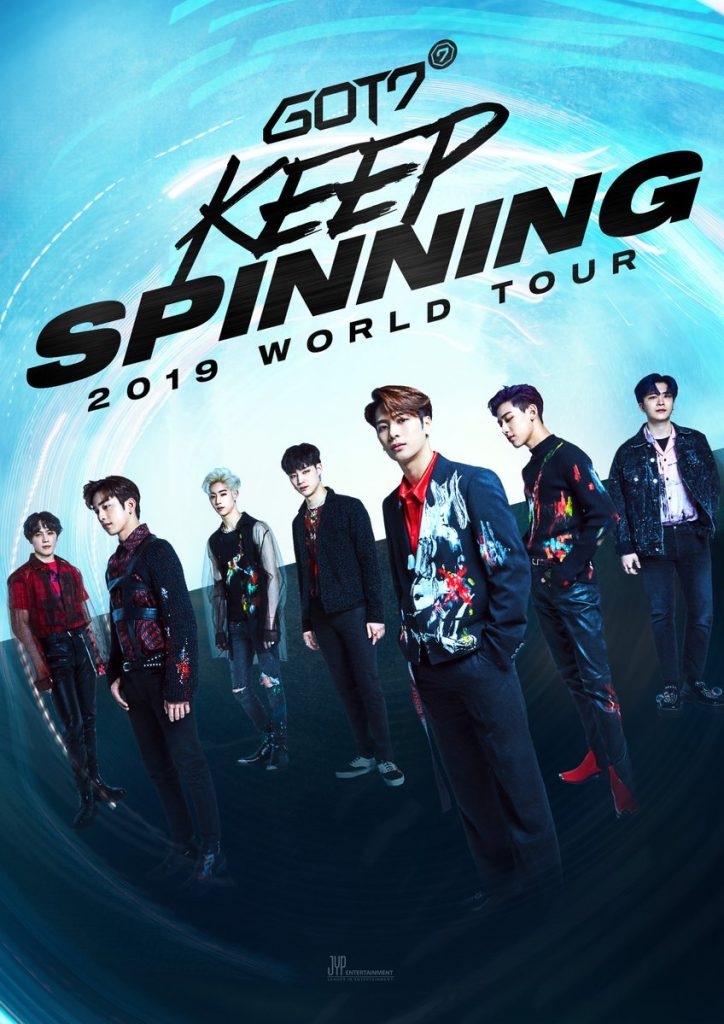 While raising anticipation for their upcoming comeback scheduled on May 20, the seven-member group sent their fans screaming at the midnight of May 8, with the revelation of their upcoming tour titled GOT7 KEEP SPINNING 2019 World Tour.

With its various stops all around North and South America, Australia, Europe, and Asia, the tour will visit a total of 16 cities besides Seoul, in which a two-day show on June 15 and 16 is scheduled to kick start the group’s new journey.

Canada will also get a taste of the splendid performances served by JB, Mark, Jackson, Jin Young, Youngjae, BamBam, and Yugyeom on stage as they take over Newark on June 27 and Toronto on June 30. Meanwhile, fans in the US will also get to witness the group’s amazing stages as they visit Dallas on July 3, Los Angeles on July 6, and Oakland on July 10. 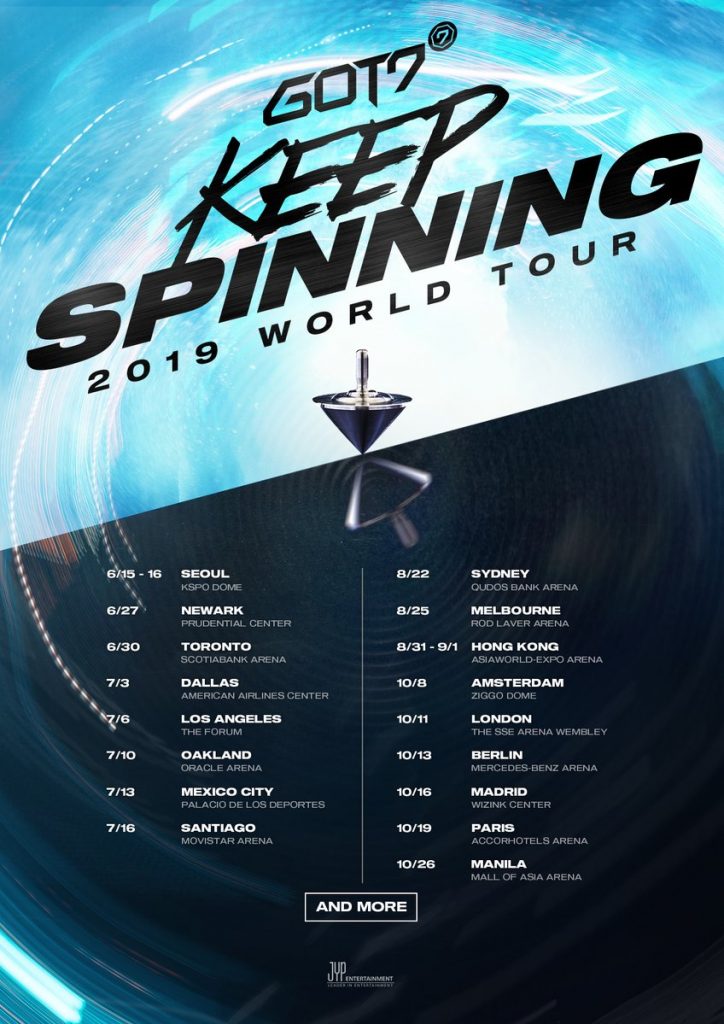 GOT7 will then head off to the Latin American leg of their tour with stops in Mexico City on July 13 and Santiago on July 16. They will follow up with a double show in Australia on August 22 at Sydney’s Qudos Bank Arena and on August 25 at Melbourne’s Rod Laver Arena.

Afterward, Hong Kong will be blessed with two shows from August 31 to September 1 at the Asia World-Expo Arena. The tour will then commence its European leg with a show in Amsterdam on October 8, followed by London on October 11.

READ: GOT7 Unveils Mysterious Teaser Together With World Tour Announcement

The boys will then head to Berlin on October 13 and Madrid on October 16. Ending their tour’s European leg is a show in the City of Love – Paris – on October 19.

Finally, the tour’s last announced stop is Manila on October 26 – but the official poster teases “and more” towards the end.

The group also released a trailer to hype the fans even more for their much-awaited return to the concert stage simultaneously to the announcement of their tour dates and stops.